Fans were ‘very disturbed’ by how Kylie Jenner cut her cake 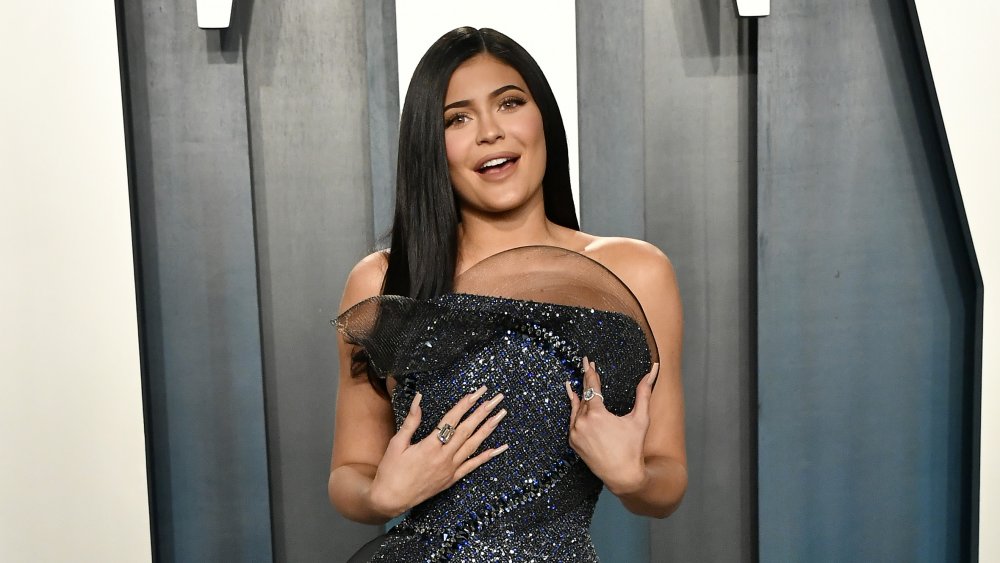 Look at it! Kylie Jenner cut the tiniest, most crooked cake slice you’ve probably ever seen. And if that wasn’t enough, she saw the comments people were making and took it a step further. In her next Instagram Story, she cut a circular piece of cake right out of the middle of the Mother’s Day cake, which just destroyed the chance of getting any other, straight, perfect slices out of the cake later on — likely further triggering people who care about these kinds of things.

“People were very disturbed I cut my cake how I did so this is for those people,” Kylie wrote on the slide. She can be seen taking the circle piece of cake away to eat and says, “This cake you guys, it’s unreal. It’s unreal.”

To be fair, her cake cutting was a little sloppy. But people really lost their minds watching the videos over and over again. One person wrote on Twitter, “The way @KylieJenner cut that olive oil cake on her Instagram story is making my skin crawlll.” Another took it a step further and tweeted, “Ok now I don’t care for Kardashian/Jenner drama normally but this is how Kylie Jenner cuts cake?????? I am outraged.”

People on social media really don’t have enough to do if this whole cake cutting scandal is that serious or actually triggering their anxiety, as another person lamented on social media.