The Unsaid Truth about Artem Chigvintsev 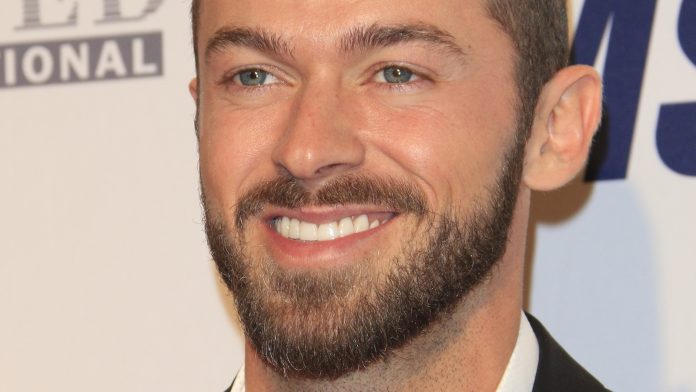 Artem Chigvintsev’s romance with Nikki Bella was not without its complications. During a November 2021 episode of “The Bellas Podcast,” which she hosts alongside sister Brie Bella, she lamented how Chigvintsev’s work led him to be away from home a lot, which caused some conflict in their relationship. As Nikki shared, taking care of their baby solo while Chigvintsev was away for “Dancing with the Stars,” for one thing, was not always easy. Even so, they worked things out. “We’re actually in a good spot,” she said. “We were doing a little rocky for a bit.”

Appearing on “The Tamron Hall Show” alongside her twin, Nikki said, “I was so supportive and pushing him out the door to go do ‘Dancing’ and then I realized once he left, I was like, ‘Oh my gosh, what did I do? Like I need him.’ And so it was really hard.” That was why, she explained, she and Chigvintsev had decided to undergo couples therapy after he’d wrapped that season of “Dancing with the Stars.”

Also read: How Much Money Did Ewan McGregor Lose In His Messy Divorce?

did what she hoped it would do for their relationship. “It’s helped us tremendously,” she explained, revealing the therapy sessions were more like a mutual love fest than an airing of grievances. “You’re like, ‘Oh, I’m really loving right now. Like, there are no problems.’ It’s like we didn’t know what to talk about,” she said.