The Truth About Valerie Bertinelli’s Past Drug Use 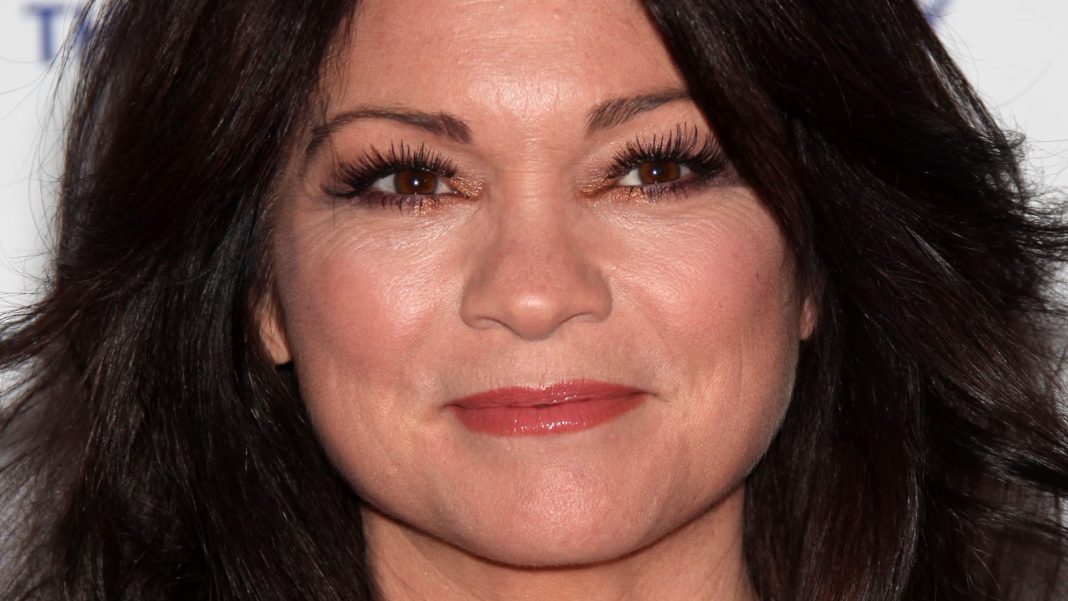 In 1981, thick in the middle of her run as good girl Barbara Cooper on “One Day at a Time,” Valerie Bertinelli married bad-boy rock star Eddie Van Halen. The Van Halen rocker was known for his hard-partying ways, and Bertinelli sometimes indulged with him. But it wasn’t actually Van Halen who got her started on drugs.

also read: Ukrainian Family Beat Up Their Son’s Boyfriend And Give Him Permanent Blindness For ‘Turning Their Son Gay’

In a 2008 interview with Today, Bertinelli revealed that she was a teenager when she tried cocaine for the first time, and it was with her TV sister Mackenzie Phillips. When she married Van Halen at age 20, drugs were already around them all the time. Bertinelli even recalled filling out marital paperwork for her parish priest while both she and Van Halen were high on cocaine.” It doesn’t really bode well for the marriage, I don’t think,” she told Today.

also read: Update: Man Punched By Mike Tyson On PlaneÂ Identified As A Thief And FraudsterÂ

In a March interview on the “Literally! With Rob Lowe” podcast, Bertinelli admitted she was “lucky” to survive the rampant drug use that took place when she was a rock star’s wife. “Cocaine was everywhere… and easy to get,” she said. “I am a prude now but I [partook] as well for a few years there until I just couldn’t take it anymore.”