The truth about Ian Somerhalder and Nikki Reed’s relationship 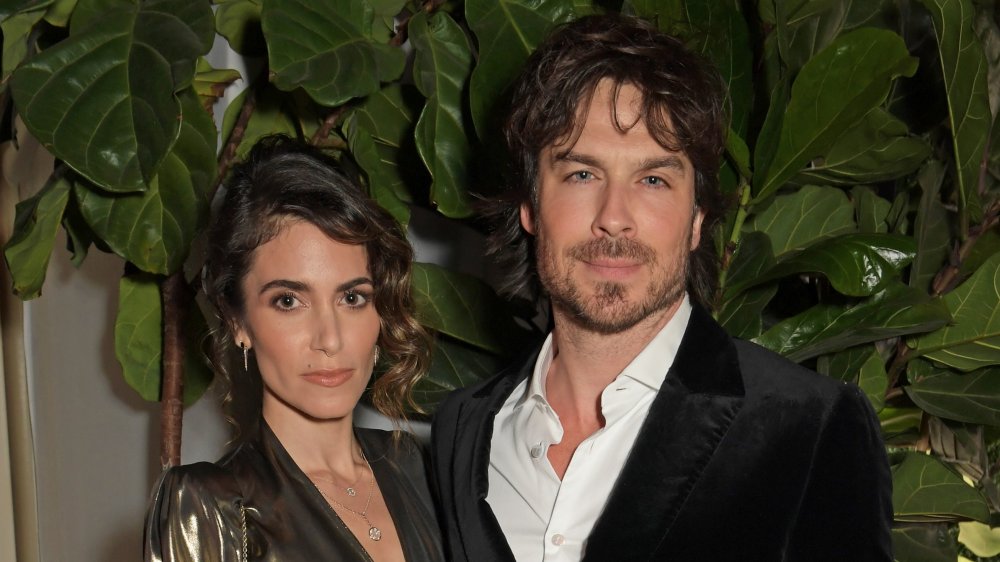 It’s not entirely clear how Ian Somerhalder and Nikki Reed met, but they do share a mutual friend: actress Nina Dobrev. Somerhalder — who starred opposite Dobrev in The Vampire Diaries — dated Dobrev from 2010 to 2013 before he was spotted with Reed, per Insider.

Naturally, it might be weird to date your friend’s ex, but in this situation, Dobrev insisted things were just fine between her and the pair. In fact, when a fan asked Dobrev if it was “weird” to be friends with the couple during an episode of Watch What Happens Live With Andy Cohen in January 2019, she replied, “I don’t think that’s weird at all. I think that’s great. Why can’t everyone be friends?”

“I think that they have a beautiful baby, and they are happy and so am I,” the CW star added. “What’s bad about that? I don’t see any problem with that.”

In February 2017, Reed acknowledged the rumors about her and Dobrev and wrote a lengthy statement about their friendship on Instagram. “So here’s to putting an end to all those fake stories of on set jealousy, betrayal, made-up friendships lost & women hating women… Let’s shift what we put into the universe starting now, & hopefully, we will start to see a shift in the way we treat each other & view ourselves,” she wrote.