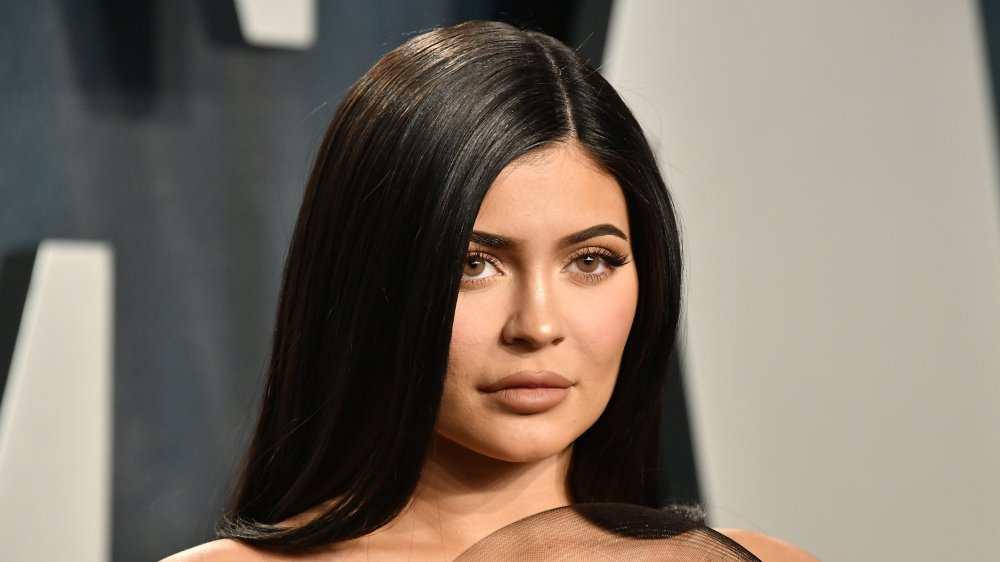 Kylie Jenner enjoys the kind of lifestyle that requires a fortune to fund — have you seen her massive, resort-like house?! Fortunately for the star, in January 2020, she “sold 51% of her Kylie Cosmetics … in a deal valued at $1.2 billion,” which Forbes notes was “a watershed moment for the family” and “[o]ne of the greatest celebrity cash-outs of all time.” It also “seemed to confirm what Kylie had been saying all along and what Forbes had declared in March 2019: that Kylie Jenner was, indeed, a billionaire.” However, that might not be true.

A “less flattering truth emerged” in May 2020 due to “filings released by publicly traded Coty” which supposedly “lay bare one of the [Kardashian-Jenner] family’s best-kept secrets: Kylie’s business is significantly smaller, and less profitable than the family has spent years leading the cosmetics industry and media outlets … to believe.”

Forbes also claims that this shows “the unusual lengths to which the Jenners have been willing to go — including inviting Forbes into their mansions and CPA’s offices, and even creating tax returns that were likely forged.”

As for Kylie’s true net worth? The outlet believes she has “just under” $900 million.

Considering Forbes alleged that the powerful family is willing to go to great lengths when it comes to money matters, it probably didn’t surprise many that Kylie was quick to get on top of the situation.