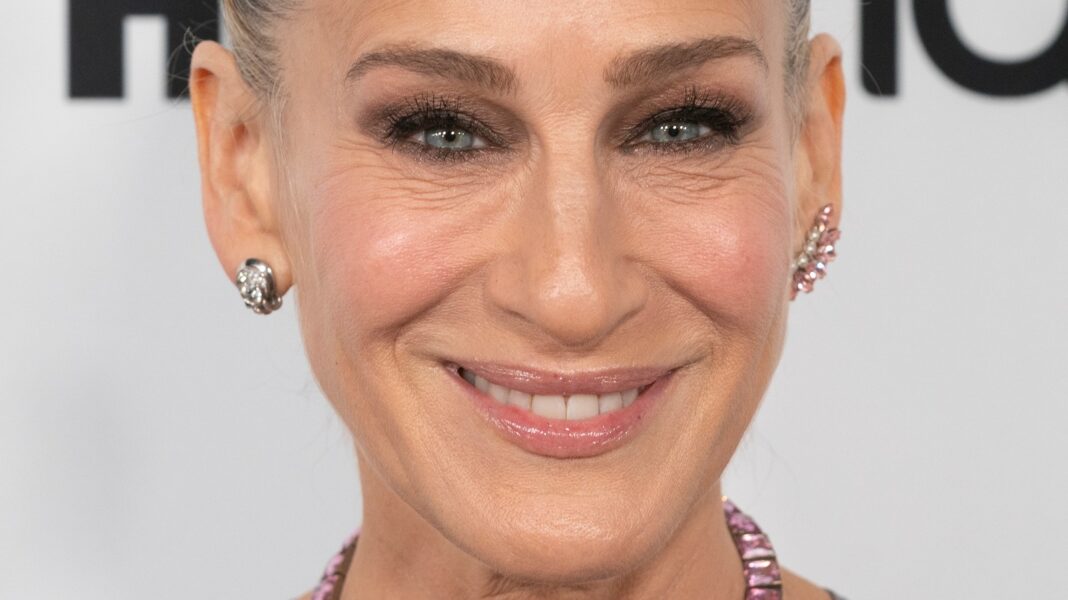 The “And Just Like That…” finale trailer just dropped, and Chris Noth is nowhere to be seen. Earlier this month, it was revealed that the actor’s remaining scenes in the series would be cut following the sexual assault allegations filed against him, and the trailer confirmed that the physical manifestation of Mr. Big would no longer be aired. Noth was reportedly supposed to appear in some kind of fantasy plot where Sarah Jessica Parker’s Carrie Bradshaw would scatter his ashes in Paris for closure.

Also Read: Is NCIS’ Emily Wickersham In A Relationship?

“He died,” Carrie said in the teaser when talking about where Mr. Big’s ashes should be. “Next to my very best shoes. I need to think more about where John might want to be.” It then cut to a scene where she was alone in her apartment having a eureka moment. “I know where he wants to be.”

While Noth’s character’s presence is felt in the teaser despite not actually being in it, his absence is probably for the best. “I think we were very lucky that those changes were able to be made,” Cynthia Nixon, who plays Miranda Hobbes, told Entertainment Tonight. “And I think we are very proud of our show.”