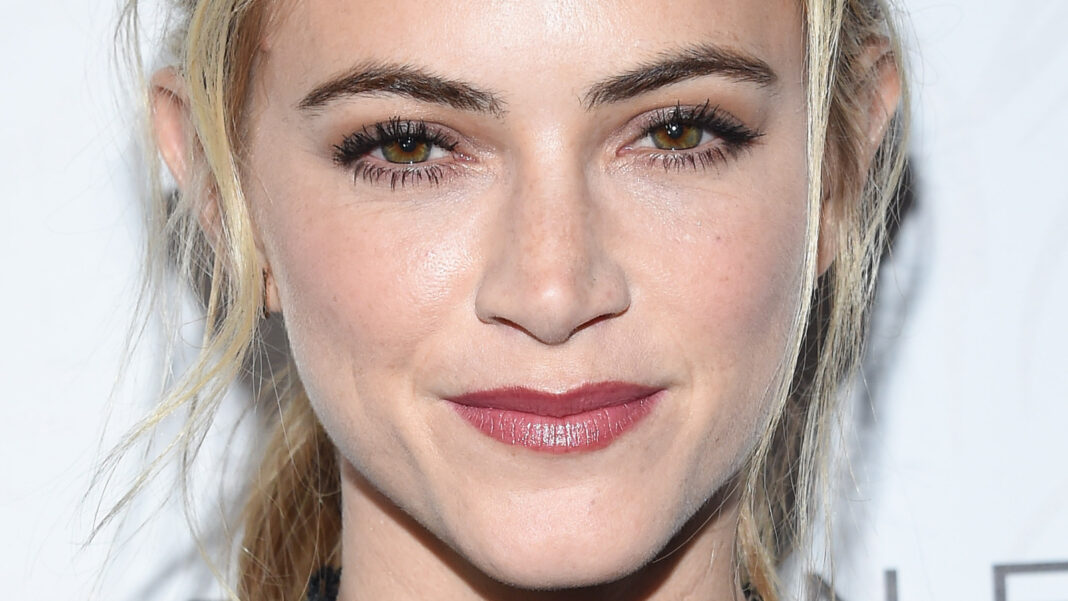 Since her separation from her ex, Blake Hanley, actor Emily Wickersham has a new significant other in her life. Rumors began to swirl that Wickersham may be in a

Also Read: 43% Of People Agree This Is Chrissy Teigen’s Worst Scandal Of All Time

relationship with fellow actor James Badge Dale, who has appeared in projects such as “24” and “The Pacific,” as Wickersham would sometimes appear in photos on his social media account. One of these Instagram posts by Dale showed the two together lounging on a couch and posing for a fun selfie, as reported by American Entertainment. Dale captioned the image “Coming home baby,” and tagged Wickersham in the post. She separately announced she was pregnant via Instagram in July 2021, further fueling public intrigue.

The actors then went on to announce that they were expecting a child together in December 2021. Again taking to Instagram to share this news publicly, Dale posted a selfie with himself and Wickersham as she showed off her bare baby bump for the camera. This confirmed that the two were not only an item but would soon become parents together.