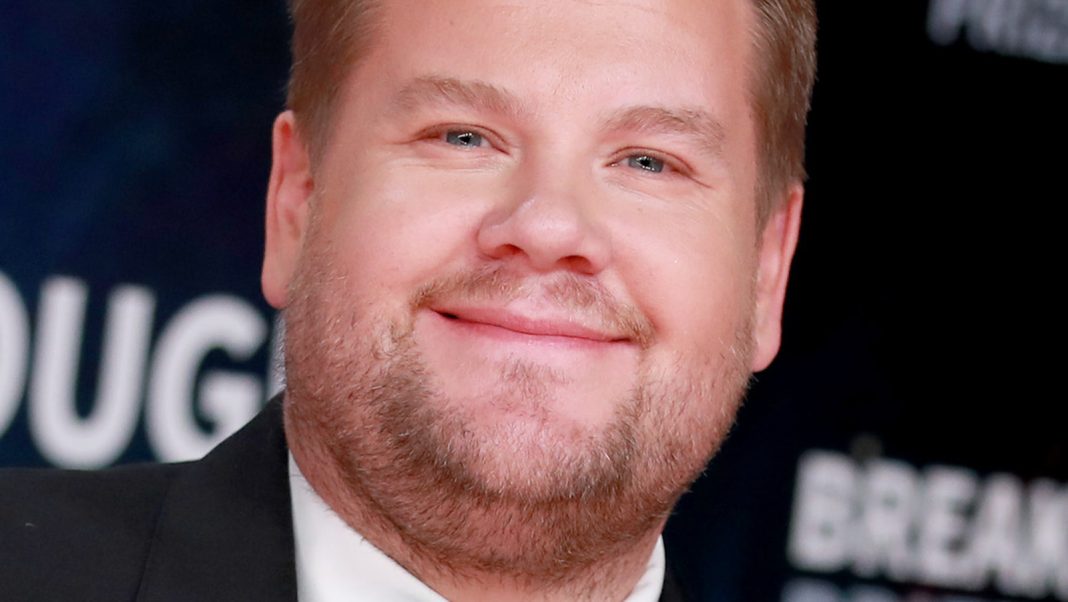 “The Late Late Show” is known for discussing pressing issues nearly every episode, and on May 12, James Corden touched on the water shortage happening in Los Angeles. He brought up how Californians were asked to cut their showers to only four minutes and said he takes no issue with this provision.

Also read: The Devastating Way Ashley And Wynonna Judd Described Their Late Mother Has Everyone In Tears

“How long are people spending in the shower?” Corden asked the audience when he was met with strong reactions. “I’m in and out, I think in a solid three or four [minutes],” he added, before confessing his questionable shower routine. “I don’t wash my hair. I wash it about every two months. True story.” A producer on the show then questioned his hygiene, saying that the quick a shower barely wash anything. “Your three-minute shower is insane. That means you’re not showering. Come on!”

Even though Corden is not a big proponent of showering, at least he’s responsible in other aspects of his well-being, especially his health. In January 2021, the host shared that he has joined Weight Watchers in an attempt to be healthier. “I’m fed up with the way I look, I’m fed up with being unhealthy, this is the year I’m doing it,” he said in a video. “I’m going to embark on this year of health, because I absolutely believe that [Weight Watchers] has the tools in place to make this the year that I really do make this change.”