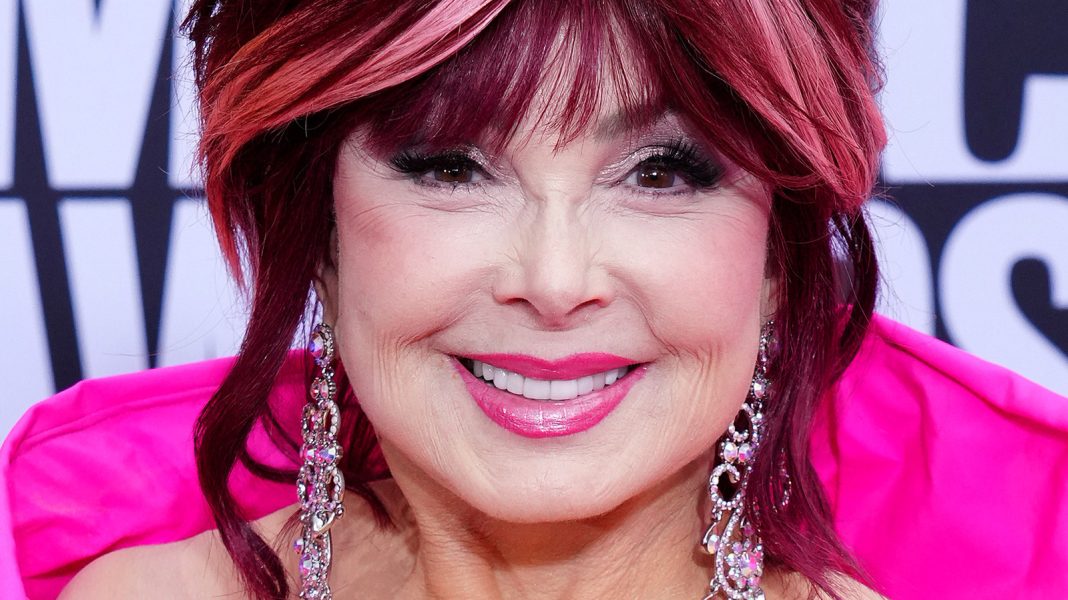 Ashley and Wynonna Judd held a Nashville memorial where some of the biggest stars came together to tribute to Naomi Judd. Ashley opened the night with touching words demonstrating her gratitude for everyone in attendance. “Thank you for being in the community and fellowship with us,” she said. “Tonight, we remember an icon and a legend who left country music better than she found it.”

Also read: Celebs Who Is Coming Back? Everything To Know About ‘Westworld’ Season 4

Wynonna hit the stage shortly thereafter to perform “River of Time,” a classic song written by Naomi. Artists like Little Big Town, Jamey Johnson, EmmyLou Harris with Allison Russell, Brad Paisley and The Gaithers also helped perform some of The Judds’ greatest hits. “I can’t put into words how devastated I am,” Wynonna shared onstage at the memorial. “I miss her so much.” With tears in her eyes, Wynonna also announced she plans to “honor” her mother Naomi by going on tour, as The Judds were slated to do before she died. “The show must go on.”

Bono, Oprah Winfrey, Salma Hayek, Reese Witherspoon, Morgan Freeman, and Bette Midler all made touching video appearances throughout the night as they remembered their dear friend. Naomi will forever be known as the legendary country singer who won over the hearts of millions of people across the globe. According to Variety, the singer was inducted into the Country Music Hall of Fame in Nashville the day after her death.

If you or anyone you know has suicidal thoughts, please call the National Suicide Prevention Lifeline​ at​ 1-800-273-TALK (8255)​.