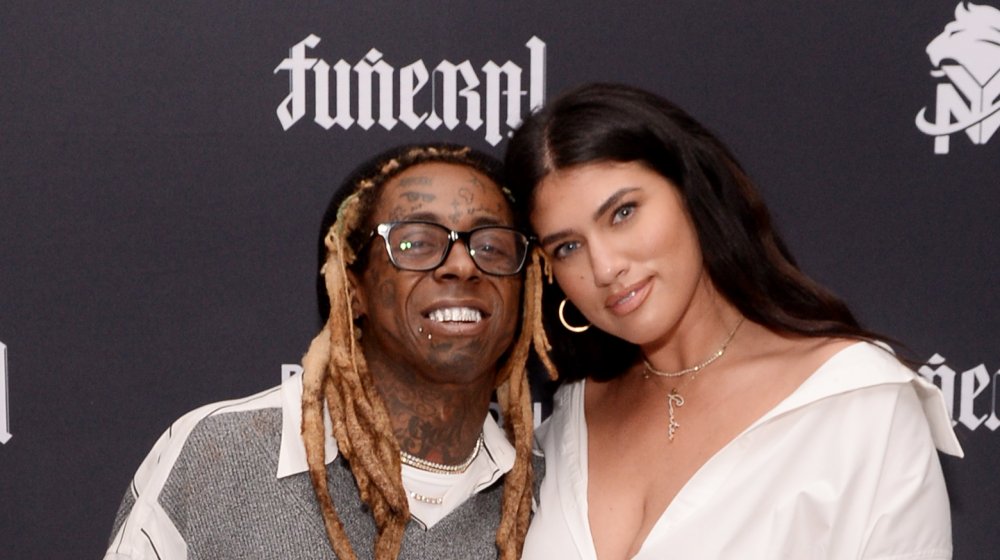 Things rose to the next level between Lil Wayne and La’Tecia Thomas when the Australian model admitted to being engaged. According to iHeartRadio, La’Tecia posted a picture of herself with a big, ol’ diamond ring on her left ring finger and when fans asked if it was an engagement ring, she admitted that it was.

While La’Tecia never admitted to whom she was engaged, she continuously commented on Lil Wayne’s social media with heart emojis. Not only that, but there’s evidence she has met Weezy’s kids after he brought her to his Miami mansion to celebrate New Year’s together.

La’Tecia met the wee Weezy’s, including Reginae, Neal, Cameron, and Dwayne Michael Carter III. To ring in 2020, the clan set off fireworks and had a great time, in a video clip shared on YouTube. Fans can see La’Tecia smiling in the background, clearly at home with Lil Wayne’s family.

In addition, they finally walked their first red carpet together at Lil Wayne’s album release party in Miami in February 2020, according to Rap-Up.

With things looking so good between the two, why are rumors going around that the couple has parted ways?