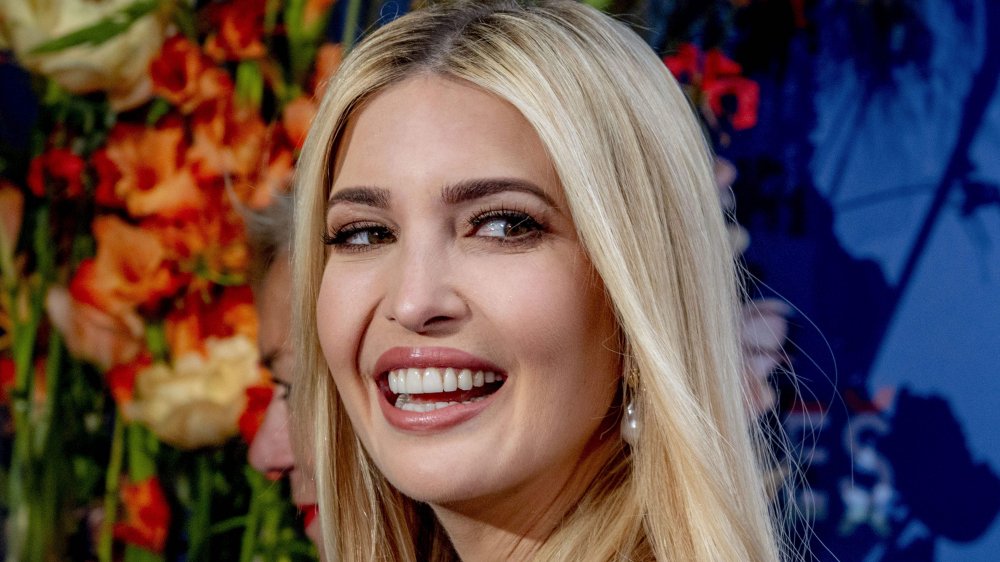 Celebs who can’t stand Ivanka Trump Amazing, Ivanka Trump publicly commented on family separation in August 2018, telling CNN that the policy of placing children apart from their parents in prison-like conditions was “a low point” for her. She added that while she was “vehemently against family separation,” immigration remained an “incredibly complex” subject. According to The Guardian, director Paola Mendoza, journalist Alyssa Klein, and actress Sara Sophie Flicker organized an online movement to urge Trump to take action against the family separation she admittedly didn’t care for, by asking President Donald Trump and Homeland Security head Kirstjen Nielsen to end it. Mendoza and her associates looked at all the accounts Ivanka Trump followed on Instagram, and reached out to them, asking them to re-gram a written, anti-family separation statement. That way, Trump would be directly hit with the message over and over again as she picked up her phone and scrolled through her feed. The message was as direct as the means of distribution:

“Dear Ivanka, You follow me on social media. You said family separation was a ‘low point’ for you. The low point is for the separated families. You spoke in past tense. This crisis is ongoing.” After discussing alleged offenses and citing statistics, the post calls for Trump to “end these racist, inhumane, and unconscionable abuses now!” Among the Trump-followed celebrities who hit Trump’s feed: comedian Amy Schumer, designer Alexa Chung, model Poppy Delevingne, actress Sophia Amoruso, and entrepreneur Audrey Gelman.