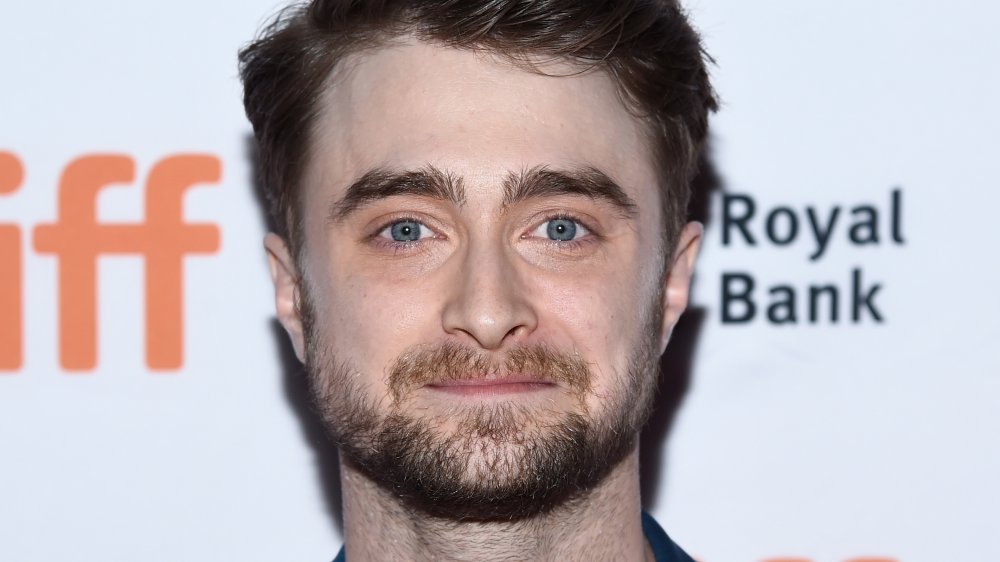 It turns out that Harry Potter and the Deathly Hallows: Part 1 is the movie in the series most likely to make Radcliffe cringe. (It also ranks 77 percent on Rotten Tomatoes, making it one of the least critically popular out of the bunch.)

“I’m just not very good in it,” Radcliffe said of his performance in a 2014 interview (via the Daily Mail). “I hate it. My acting is very one-note and I can see I got complacent, and what I was trying to do just didn’t come across.”

The British star did cut himself a little slack, considering his journey as an actor has been documented since it began at just 11 years old — 2001’s Harry Potter and the Sorcerer’s Stone was his very first acting gig. “Mistakes other actors get to make in rehearsal rooms or at drama school are all on film for everyone to see,” he said.