Where does Channing Tatum live and how big is his house? 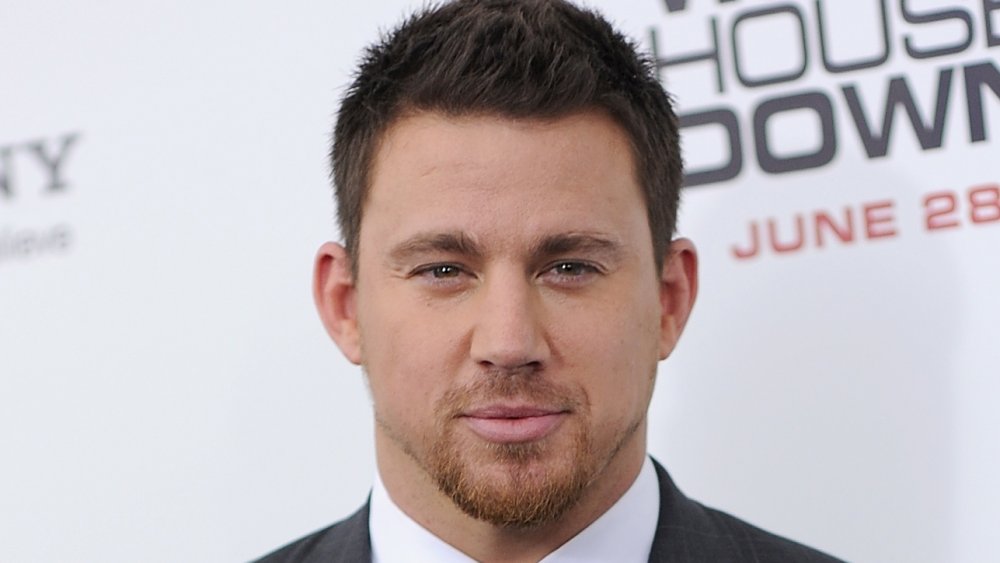 Before we speculate on Channing Tatum’s current living arrangements, let’s first review where he and Jenna Dewan had settled down before their split in April 2018. After selling their Laurel Canyon home, the two purchased a Beverly Hills residence worth $6 million in 2015, which was previously owned by filmmaker Roberto Sneider. The home features “double-height ceilings and spacious rooms, has a master suite fit for a king and queen, as well as a gourmet country kitchen, formal living and dining rooms, and a family room,” per Trulia’s blog. In total, the 4,853 square-foot-house has 5 bedrooms and 6 bathrooms.

Making matters even fancier? One Direction alum Harry Styles and actor Demi Moore were the couple’s neighbors, as Variety noted.

When Tatum and Dewan broke up, the Dear John star reportedly secured a rental located in L.A.’s Mandeville Canyon for six months. The actor then moved to a $25,000 a month rental in the San Fernando Valley between November 2018 and January 2019, TMZ reported.

It’s not clear where Tatum went after leaving the San Fernando Valley, although it appears he owns multiple homes in the Hollywood area. This detail came to light when in July 2019, a woman was arrested for allegedly trespassing at one of his vacant Hollywood properties, per The Blast.

What we do know is Tatum won’t ever have a problem buying a place to live, as he’s worth a reported $50 million.