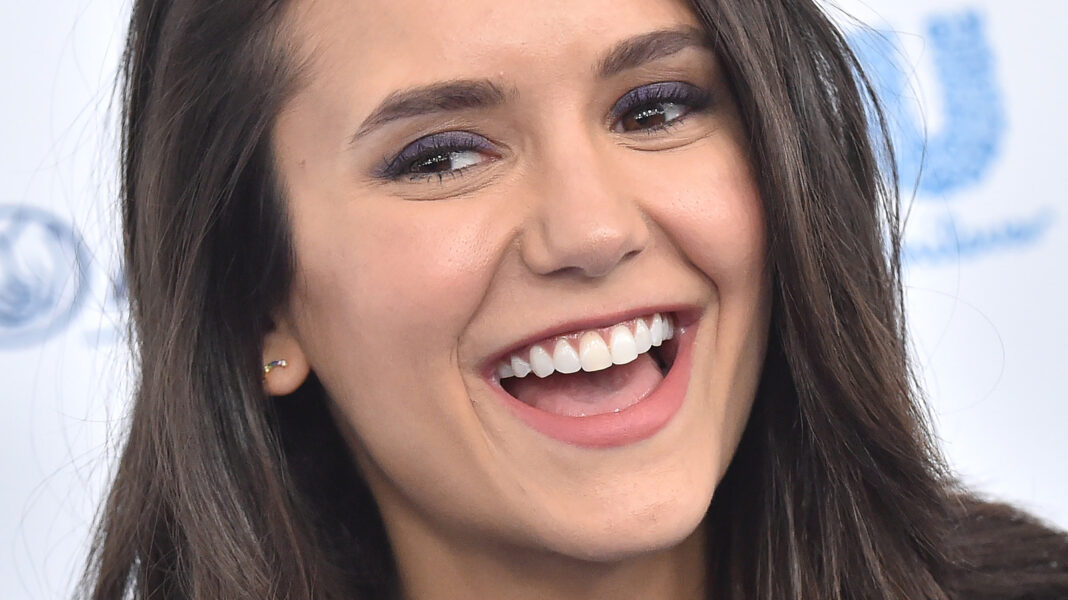 Per Showbiz CheatSheet, cast members including Nina Dobrev, Candice Accola, Kayla Ewell, and Sara Canning, along with photographer Tyler Shields and actor Krystal Vayda, once had a run-in with the law during the early days of filming “The Vampire Diaries.” Entertainment Weekly reported that, back in 2009, Georgia-based police responded to phone calls and complaints about women who were “allegedly flashing motorists and hanging off a bridge.” According to police documents, the police checked Shields’ camera and found “numerous photographs of the females hanging, sitting, and straddling the bridge,” per EW. The six women in question (Dobrev among them) were promptly booked for disorderly conduct, taken into police custody, and later released on bond.

Also Read: 8 Reasons Why Men Do Not Marry Beautiful Women

The whole thing is surprising, especially for young actors eager to put their best foot forward in the entertainment industry. But to hear Ewell tell it, the flashing incident was more wholesome than passersby made it seem. “Having this be the first story that’s released is so frustrating,” Ewell told EW. “[The situation] is so exaggerated and [has been] made into something it’s not.” OK, so what was the real story? 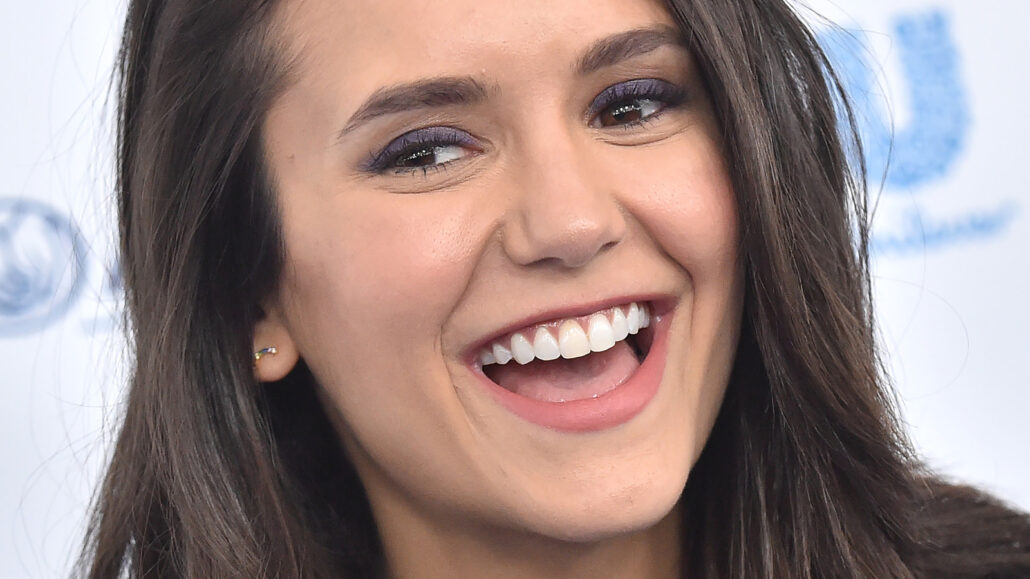 Share
Facebook
Twitter
WhatsApp
Pinterest
Linkedin
ReddIt
Email
Print
Tumblr
Telegram
Mix
VK
Digg
LINE
Viber
Naver
Previous articleThe Real Meaning Behind Taylor Swift’s ‘We Are Never Ever Getting Back Together’
Next articleHow Much Was Michael K. Williams Worth At The Time Of His Death?