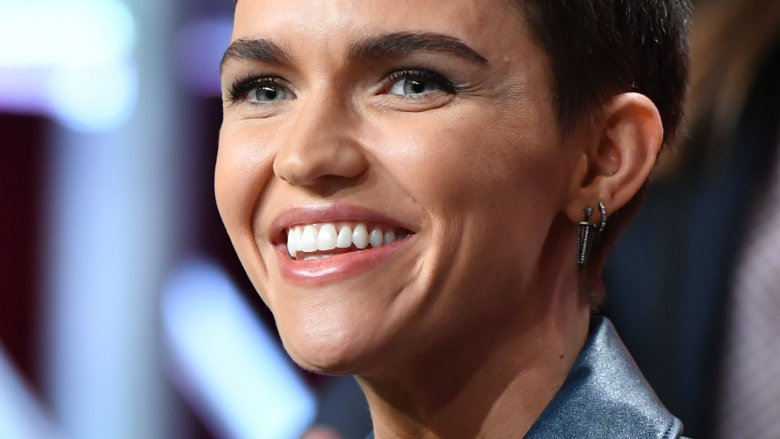 Ruby Rose recognizes what a huge deal Batwoman is. As an out and proud member of the LGBTQ community, playing a lesbian superhero holds special meaning for Rose. “It’s a game changer,” a choked up Rose gushed to Jimmy Fallon on The Tonight Show. “I feel like the reason I kept getting so emotional is because, you know, growing up watching TV, I never saw somebody on TV that I could identify with, let alone a superhero.”

That said, she’s not immune to backlash. After social media users criticized her casting, Rose quit Twitter. She explained to The New York Times that she likely will never return to the platform, even to promote the project.

“I’m not going to be on my deathbed one day like, ‘I wish strangers on the internet that I never met liked me more,'” Rose said. “I’m going to be thinking, ‘This is so awesome I got to play Batwoman for the first time, and no one else had played her.’ That’s my legacy and I’m going to own that.”

Now that you’re familiar with Ruby Rose’s future as Kate Kane, why not get to know the Batwoman star’s backstory?