The reason Maisie Williams had issues with Arya Stark’s wardrobe 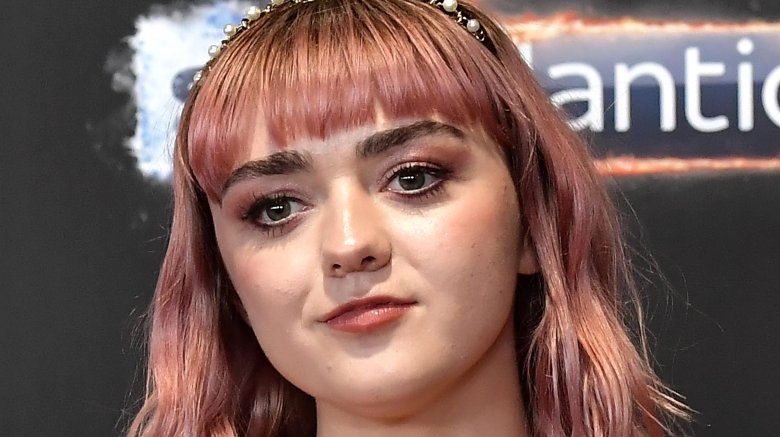 It wasn’t until season 6 that Arya Stark got her new costume (complete with a bra!), but when she did, Maisie Williams said she was overjoyed. The TV star recalled to 60 Minutes with a laugh, “I was like, ‘I don’t have to wear this strap anymore!'”

While her Game of Thrones character’s costume was finally age-appropriate, that strap, unfortunately, wasn’t the worst part of Williams’ Stark look. She previously explained on Late Night with Seth Meyers in 2016 that when her character was blind during the show, she had to wear huge, hand-painted contact lenses that were pretty painful. “But you guys are like, ‘You’re an actress, stop complaining,'” she said, adding, “But these are like 16 mm wide! How wide are your contact lenses?” Williams added that those huge lenses were only for extreme closeups, but she wore other lenses with pinholes in them to make it easier for her to see during more action-oriented scenes — but they still weren’t comfortable.

Maisie Williams grew up in front of HBO cameras, and so did a lot of her castmates. Find out how far these Game of Thrones stars got in school.