The 14 Scariest Movies of All Time: ‘Halloween,’ ‘Hereditary,’ More #Halloween 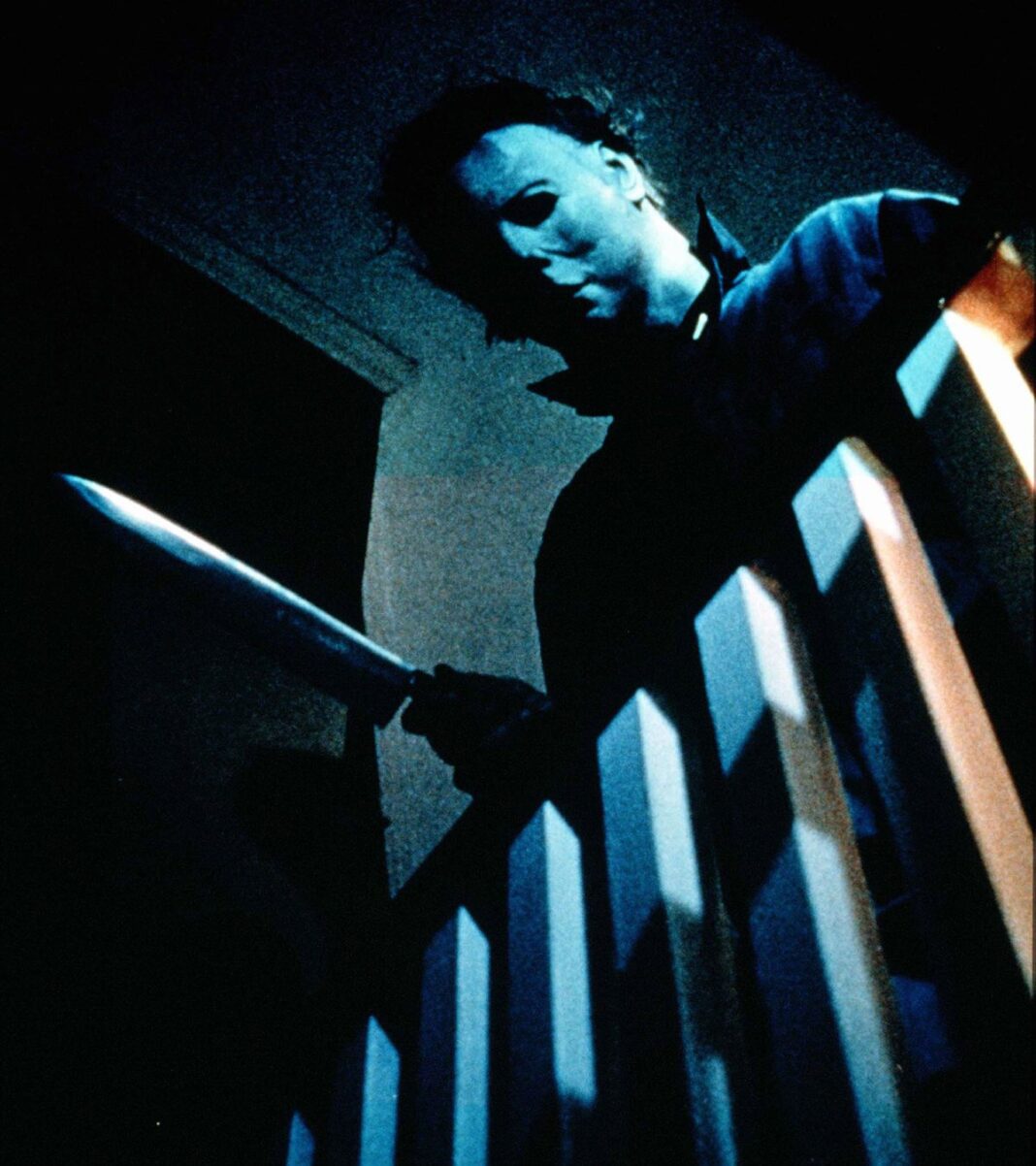 Halloween To quote Ghostface, “What’s your favorite scary movie?” If it reflects the realms of the supernatural, the evil, the slasher, or even the meta, grab the popcorn and settle in for a night of fright.

While horror movies first terrified audiences decades earlier, some of the most iconic films in the genre — Psycho, The Exorcist, The Omen, Halloween — hit the silver screen in the ‘60s and ‘70s. It was the success of these groundbreaking flicks that paved the way for many more slasher films (Friday the 13th, A Nightmare on Elm Street, The Texas Chainsaw Massacre) and helped cement the “haunted kids” trope (as seen in The Shining, Poltergeist, The Ring).

The ’80s and ‘90s saw a continuation — or formation — of the classic “serial killer comes after teens” storyline, with Michael Myers, Freddy Krueger, and Jason Voorhees leading the pack. The Scream and I Know What You Did Last Summer movies soon followed suit, all culminating in the early ‘00s Scary Movie franchise that parodies the entire genre.

Also read: How Valerie Bertinelli Is Completely Getting Rid Of Memories Of Her Ex

The mid-2000s saw a resurgence in the popularity of the jump-scare increased exponentially in movies like The Ring, The Grudge, Paranormal Activity, and many more. The Conjuring franchise, which began with the inaugural film in 2013, put a new spin on the supernatural, while 2018’s Hereditary gave a different meaning to the phrase “family film.” Midsommar, for its part, not only put Florence Pugh on the map but sparked a renewed interest in creepy cults for horror fans across the world.

While not every scary movie can be included on the list — honorable mentions go to The Babadook, Candyman, Saw, A Quiet Place, Jaws, The Strangers, 28 Days Later, and Night of the Living Dead — the below are 14 of the most frightening films viewers will ever come across (in Us Weekly‘s humble opinion).

Instead of getting involved in a séance, crossing a serial killer, being trapped inside with no escape or getting possessed by the devil, let the movie’s characters handle all of that. With horror icons like Jamie Lee Curtis, Jack Nicholson, Toni Collette, and Daniel Kaluuya coming face to face with such monstrosities, all audiences need to do is sit back and relax — if you can.

Keep scrolling for some of the scariest films in movie history: 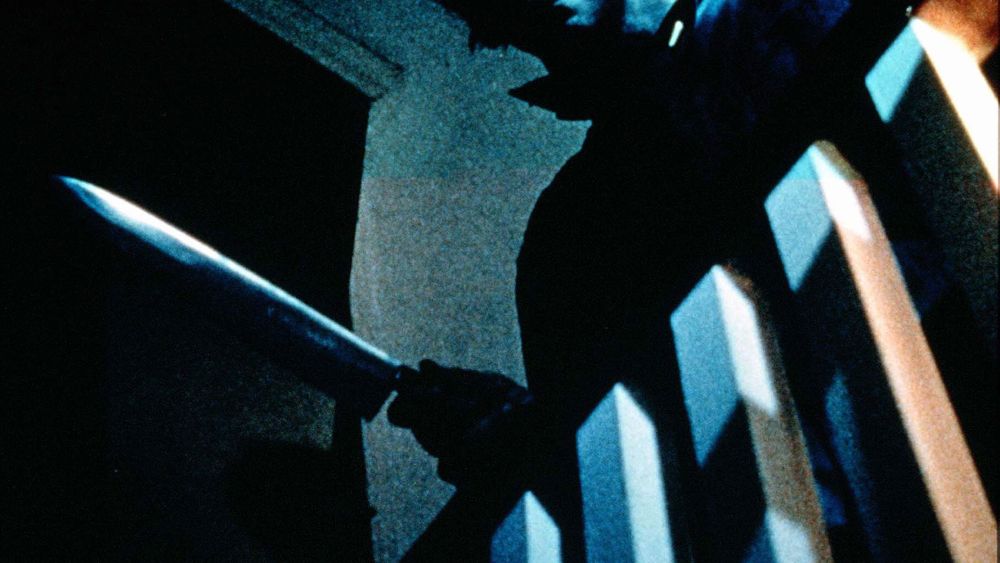 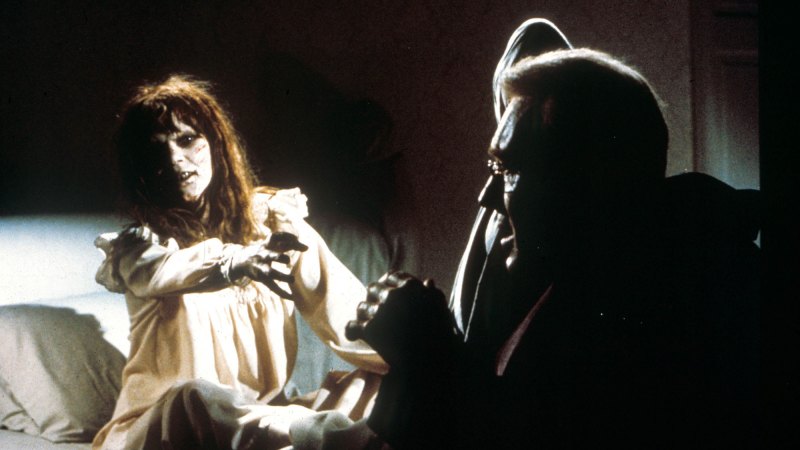 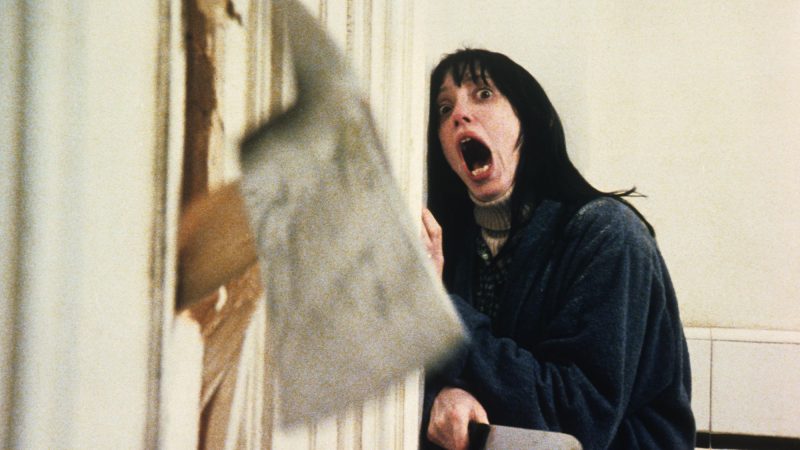 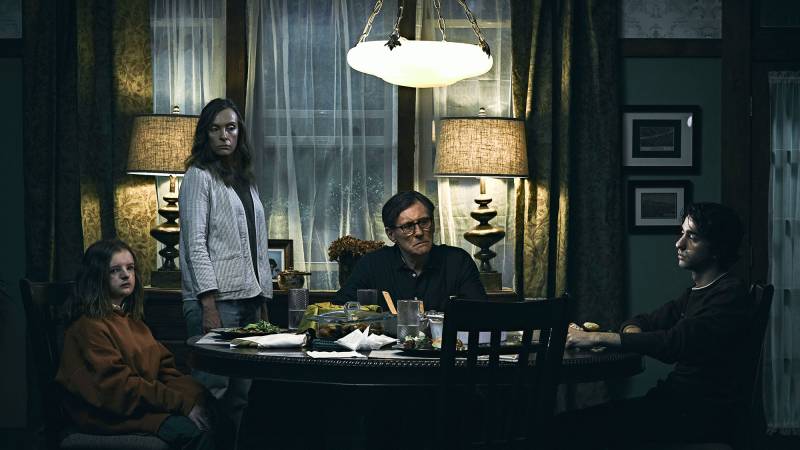 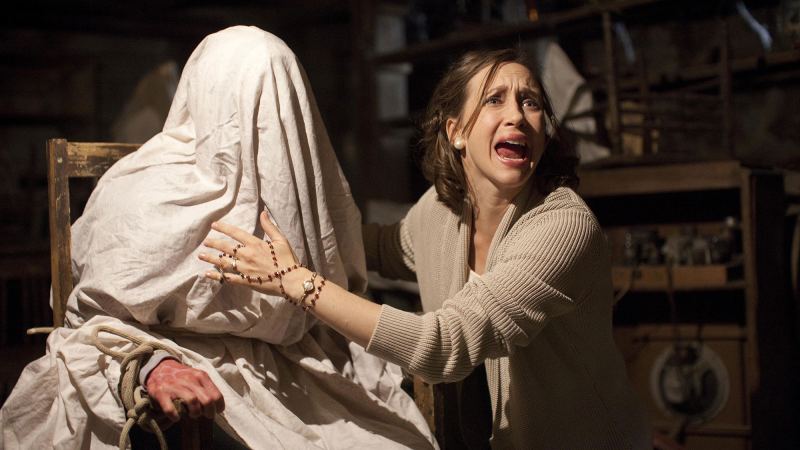 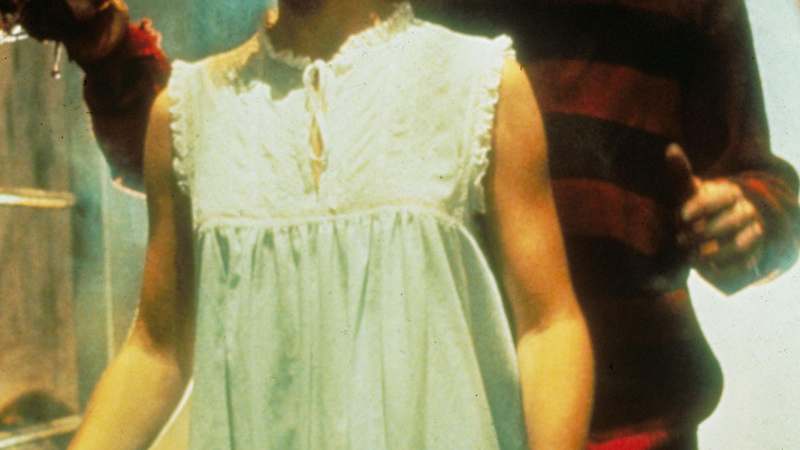 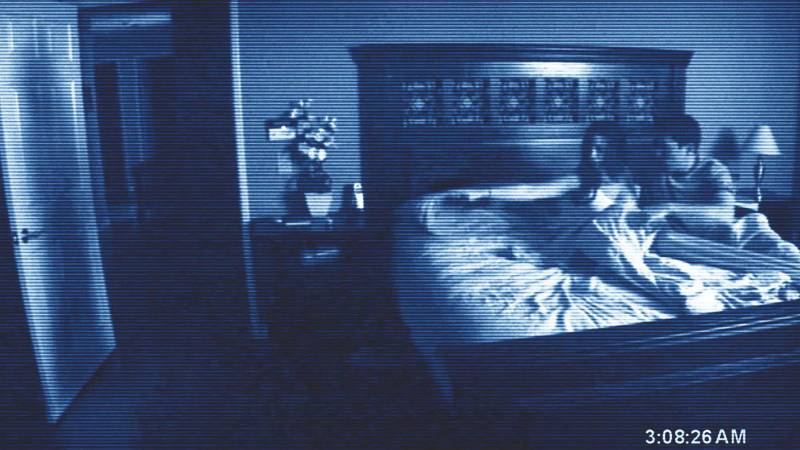 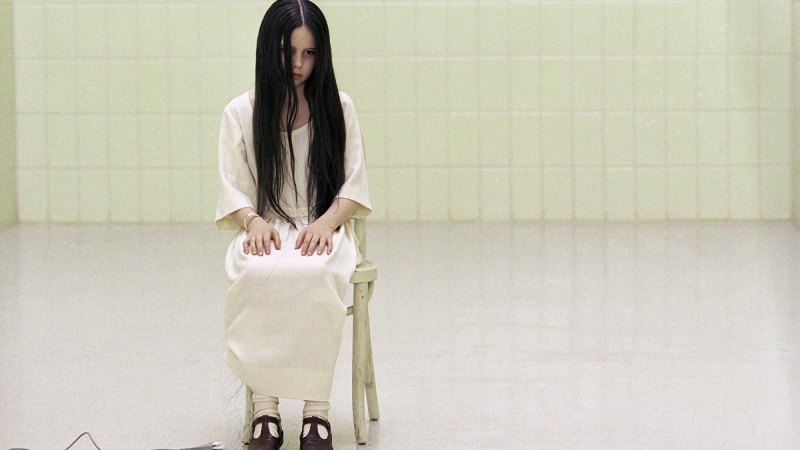 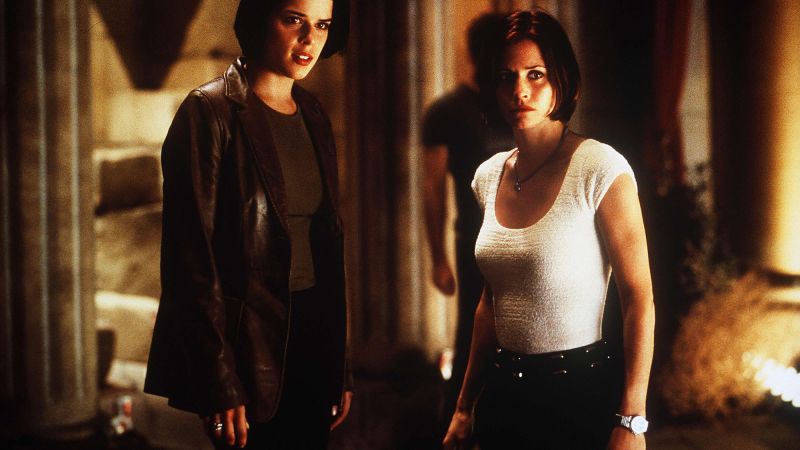 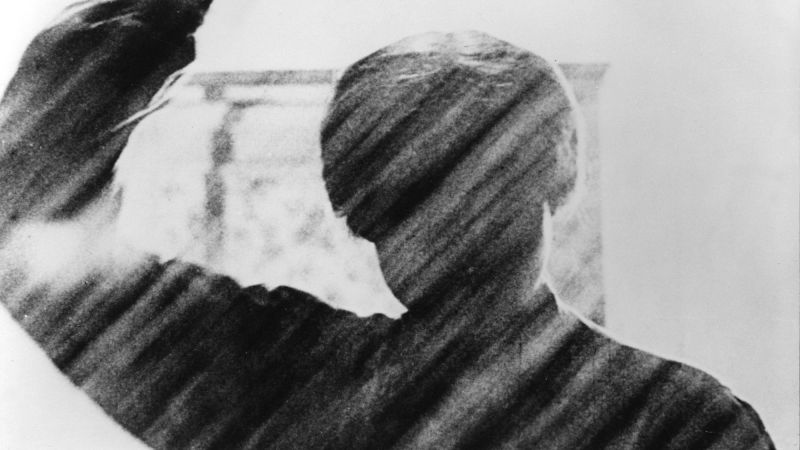 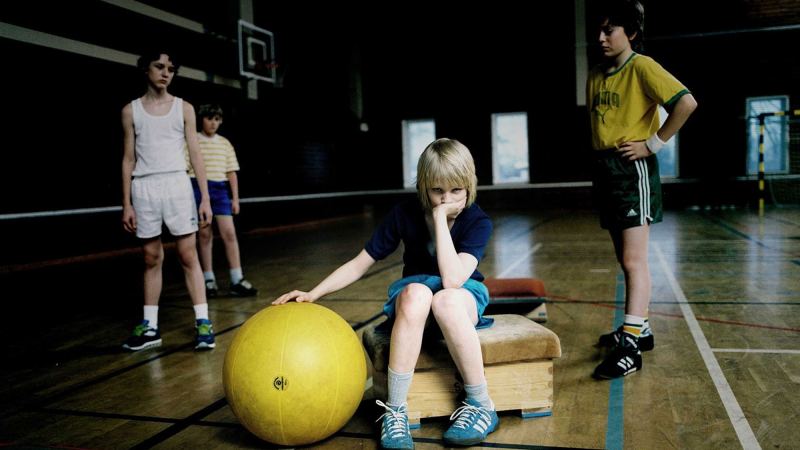 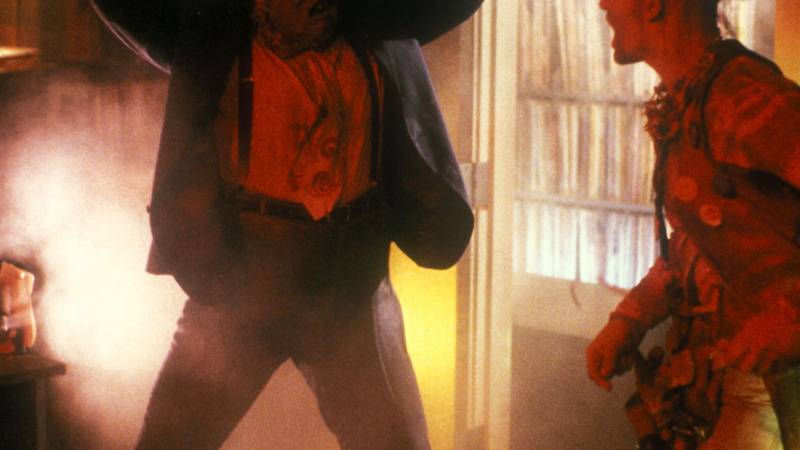 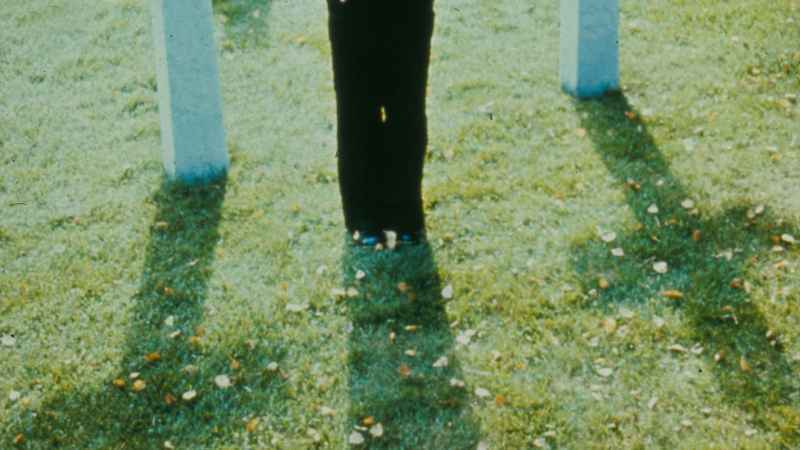 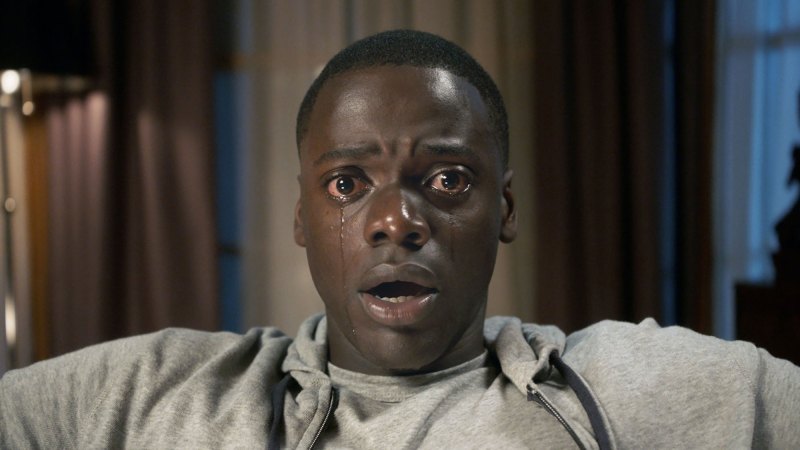