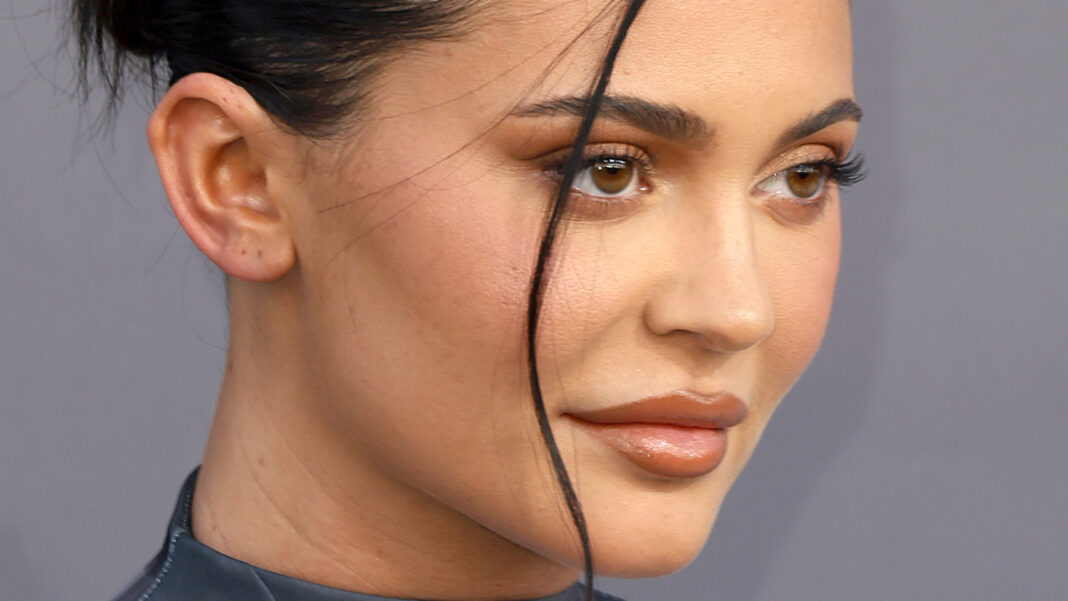 According to Kylie Jenner, she hasn’t announced Baby (Not) Wolf’s real name yet, or changed it legally, because Baby (Not) Wolf’s dad can’t make up his mind. Jenner visited James Corden on “The Late Late Show” along with her mother, Kris Jenner, and explained that her son’s name is not Wolf, and that’s not what they call him, but she can’t commit to sharing what it is they do call him because Travis Scott basically wants to change it every time he thinks of another “cool” name. Kris joked that they’ll finalize his name “when he’s 21.”

Corden (sort of) joked that they should probably “zone in on one” and Jenner assured him that they have. Corden asked, “Is it still an animal?” And Jenner said no. Well, that’s something to go on!

In addition to his actual name, Jenner also doesn’t seem ready to share Baby Boy No-name’s picture with the world, unlike his older sister. While Jenner often posts photos of her daughter Stormi on Instagram, fans have only gotten the occasional peek at The Boy Who No Longer Cries Wolf’s feet.