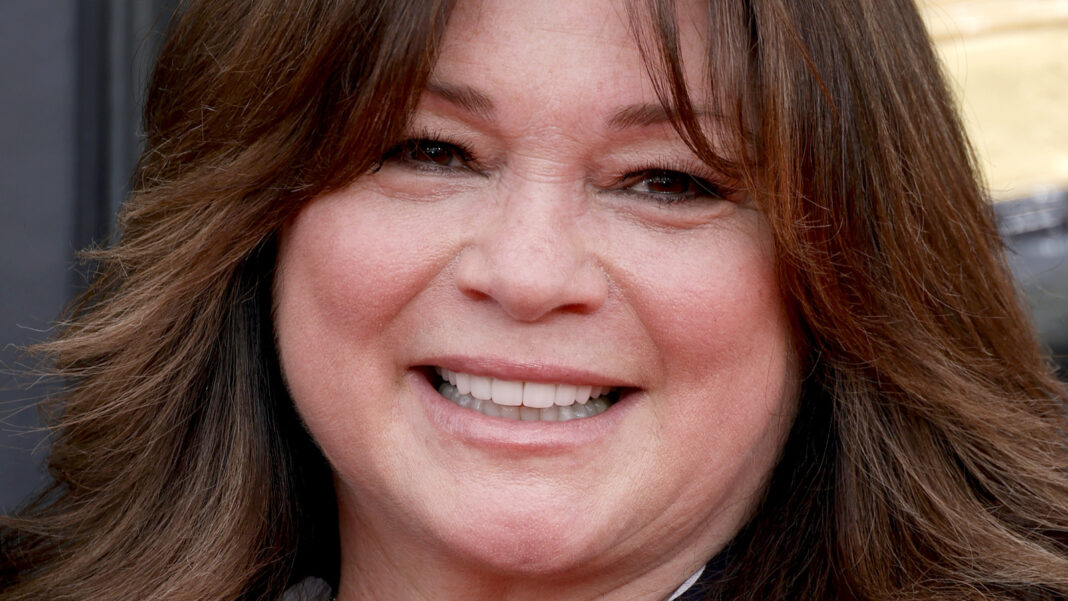 Valerie Bertinelli is starting anew. After her divorce from Tom Vitale was finalized the “One Dish at a Time” author is leaving nothing behind — all items must go. She took to Instagram to highlight (and possibly throw a bit of shade) the items that she’s handing over to The RealReal.

Also read: Will Smith Takes His Career Comeback On A Dangerous Journey

“Dropped a few things off with @therealreal,” Bertinelli captioned the carousel of photos. “A couple of Tiffany rings that have some bad memories attached and a pair of shoes I wore to a wedding in January 2011 [wink face]. They should be up in a couple of weeks!” The items appeared to be about her wedding to “The Apprentice” alum. The comments seem to approve of the proud mom’s haul. Even her son Wolfgang commented, “Love you, Ma,” alongside three heart emojis. In addition to the items listed in her post, Bertinelli sold her Hollywood Hills home, which she listed for $2.5 million, as reported by Dirt.

When speaking to USA Today back in May, the “Enough Already” author revealed that she “only wants the best for him,” and thinks he’s a good man. However, the pair ultimately drifted apart, adding, “I don’t know what will happen, but right now I just need to be alone.” As of now, Bertinelli has no plans for future romance, but will enjoy surely the dollars she’ll get from her luxury sales.