Suspected herdsmen kill traditional ruler, wife and others in Kogi 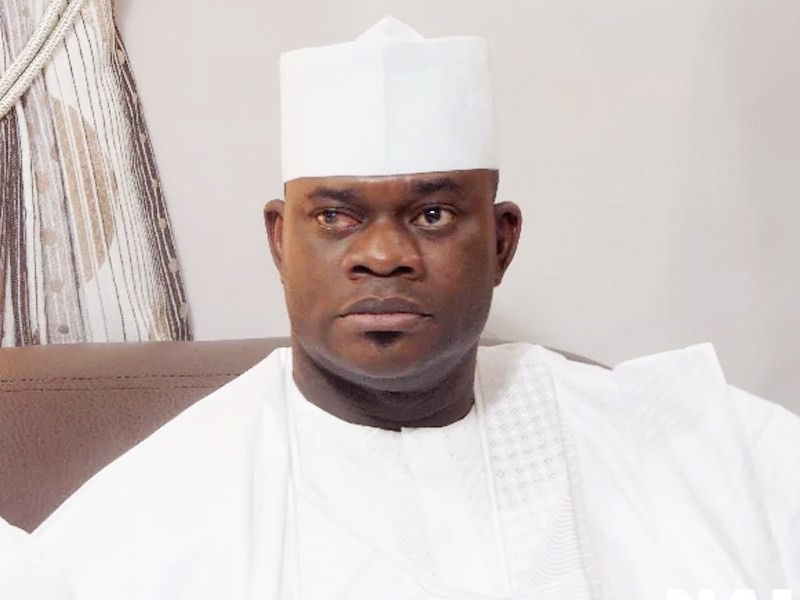 Suspected herdsmen kill traditional ruler, wife and others in Kogi

A traditional ruler in Kogi state, the Onu Agbenema, Musa Edibo, his wife and eight others have been reportedly killed by suspected herdsmen duirng an attack on Agbenema, Aj’Ichekpa, Opada and Iyade villages, today Monday March 19th.

According to reports, the gunmen who were in large numbers and armed with sophisticated weapons, first set the homes of their victims ablaze and then opened fire as they fled their homes. The herdsmen also slit the throats of some of their victims and cut off their vital organs.

Residents of the affected communities accused the military officers stationed in their state of not being helpful during the attacks.

We were surprised when we approached the soldiers who were stationed at the Guest House at Abejukolo for assistance. They refused to act professionally, as they used their vehicle to block us from advancing to the troubled spot to help our people. They have razed down Ojuwo Ajomayeigbi, Iyade, Agbenema and Opada villages. We want the world to come to our assistance before they exterminate and inherit our land.” a resident said