Suicide bomber blows self, another in attack on SARS’ armoured vehicle 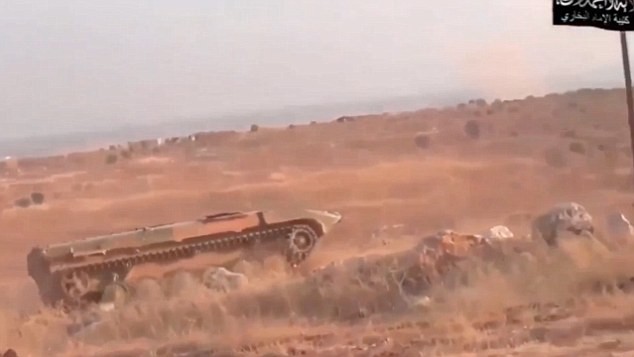 At least two persons were killed and 11 others injured in a suicide attack at Muna Garage area in Maiduguri, Borno state on Wednesday.

The Police Command in Borno on Wednesday confirmed the attack.

He said that the explosive blew up the insurgent and killed one other person, while four policemen and seven other persons sustained various degrees of injury.

“Today at about 13:45 a male suicide bomber with IED strapped on his body, moved toward SARS Armoured Personnel Carrier (APC) patrol team at Muna Garage area.

“In an attempt to shoot him, the IED exploded killing the bomber. An unidentified person was also killed in the explosion, while seven civilians and four SARS personnel were injured.

“The armoured vehicle suffered damage as a result of the blast,” Ibrahim said.

According to him, those injured have been referred to University of Maiduguri Teaching Hospital for treatment.

The police spokesman added that normalcy had been restored and the area sanitised.