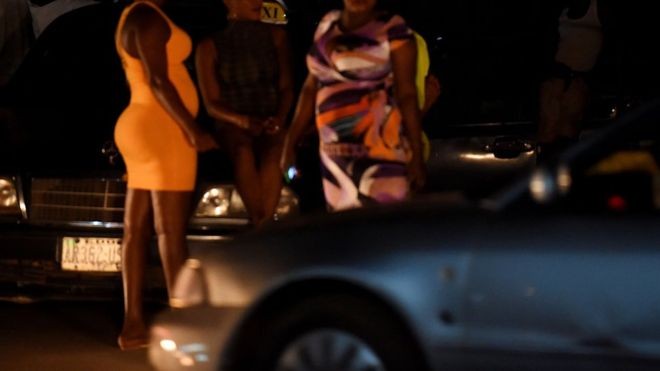 Spanish police have rescued 39 women and girls smuggled in from Nigeria and trafficked into sex work by a notorious Nigerian gang.

Europol says the victims were kept in “squalid conditions in caves” and intimidated with voodoo threats.

Eighty-nine people, including a famous but as yet unnamed Nigerian DJ, have been arrested.

The DJ is said to have helped move victims to Spain and organise sexual exploitation across the country.

He was caught flying back into Spain after recording a music video.

Investigations began when an underage victim filed a complaint with the police, saying she had been pressured into trafficking by voodoo threats made in Nigeria.

Along with other victims, the girl was transferred from Nigeria to Spain via Libya and Italy.

The operation, which was carried out with police from the UK and Nigeria, is one of the biggest trafficking busts in Europe, says Europol.