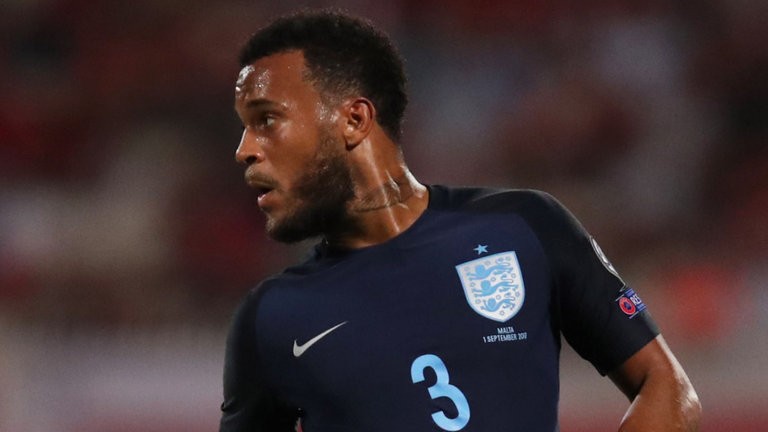 Ryan Bertrand has withdrawn from the England squad for friendlies against the Netherlands and Italy due to a back problem, the FA has announced.

Bertrand helped Southampton to a 2-0 FA Cup quarter-final victory against Wigan on Sunday and has now returned to the club as a precautionary measure.

An FA statement read: “Southampton defender Ryan Bertrand has returned to his club for further assessment on a back issue.

“Bertrand’s withdrawal is a precautionary measure and he will play no part in the forthcoming fixtures against the Netherlands and Italy.”

Manchester United defender Luke Shaw is among the options to replace Bertrand if Gareth Southgate decides to call up an additional player.