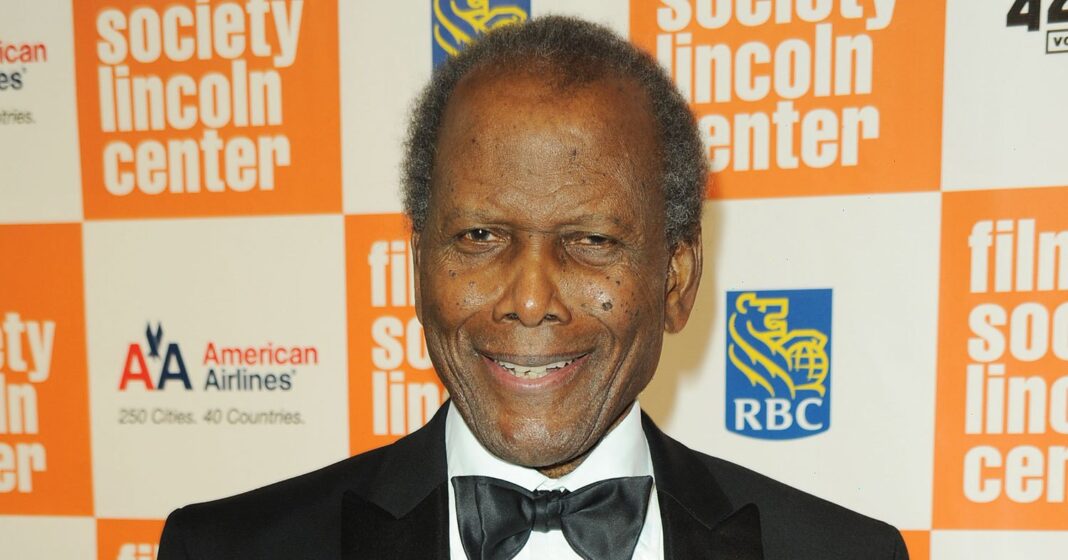 Legendary and boundary-breaking actor Sidney Poitier has died at the age of 94. Two politicians from the Bahamas, the native country of the Separate but Equal star family, announced the news on Friday, January 7. Poitier’s cause of death was a combination of issues, including heart failure, Alzheimer’s dementia, and prostate cancer, according to a death certificate obtained.

Deputy Prime Minister Chester Cooper told Us Weekly in a statement that he felt “conflicted with great sadness and a sense of celebration” after learning of the Hollywood star’s passing. “Sadness that he would no longer be here to tell him how much he means to us, but a celebration that he did so much to show the world that those from the humblest beginnings can change the world and that we gave him his flowers while he was with us,” he noted.

Poitier was known for his work in Porgy and Bess, A Raisin in the Sun, Guess Who’s Coming to Dinner, In the Heat of the Night and To Sir, With Love. He became the first Black man to win the Oscar for best actor for his performance in 1963’s Lilies of the Field and later received an honorary Academy Award in 2002 to celebrate his lifelong contribution to the arts.

When Denzel Washington took home his best actor Oscar that same year — becoming only the second Black man in history to do so — he paid his respects to Poitier on stage.

Also Read: Duchess Kate Through The Years: From Commoner To Future Queen Consort

“I’ll always be chasing you, Sidney,” the Training Day star said during his acceptance speech. “I’ll always be following in your footsteps. There’s nothing I would rather do, sir.”

Poitier retired from performing in 1997 and went on to serve as the non-resident Bahamian ambassador to Japan until 2007. Two years later, he was presented with a Presidential Medal of Freedom by then-President Barack Obama.

Throughout his impressive career, the Defiant Ones star was nominated for 10 Golden Globes, two of which he won. He also received the awards shows’ prestigious Cecil B. DeMille Award in 1981. Poitier was a two-time Grammy nominee, winning Best Spoken Word Album for The Measure of a Man in 2001, and a two-time Emmy nominee.

In 1974, the activist was dubbed Honorary Knight Commander of the Order of the British Empire by Queen Elizabeth II. His other accolades include the 2000 SAG Life Achievement Award and a Kennedy Center Honor, which he received in 1995.

Poitier is survived by his wife of 45 years, Joanna Shimkus, and their two daughters: Anika and Sydney Tamil. He also shared daughters Beverly, Pamela, Sherri and Gina with ex-wife Juanita Hardy. His family tree continues with eight grandchildren and three great-grandchildren.

Scroll down to see how celebrities paid tribute to the late Hollywood legend: 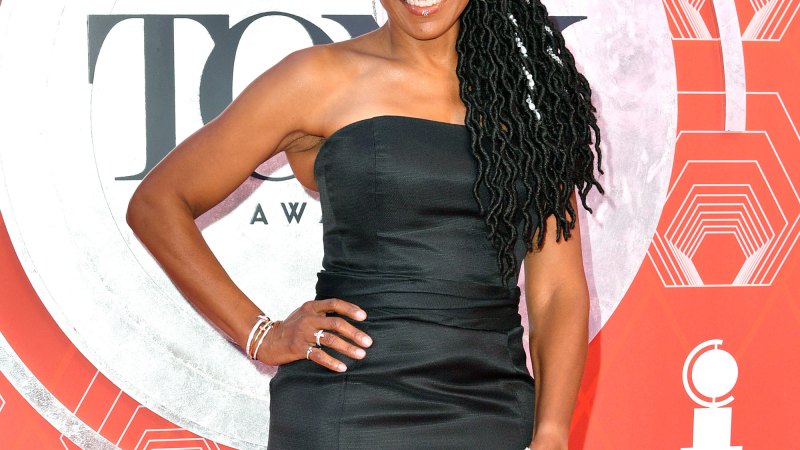 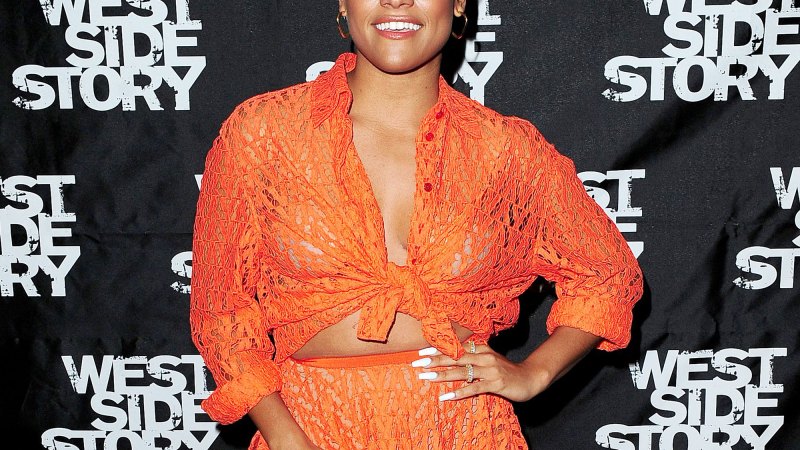 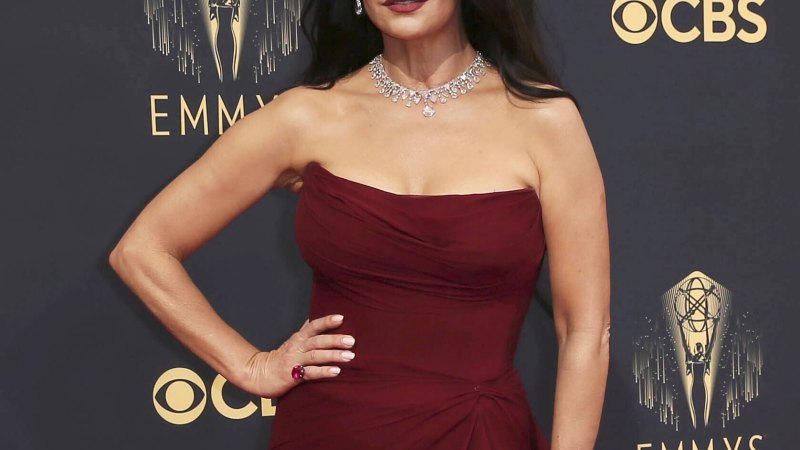 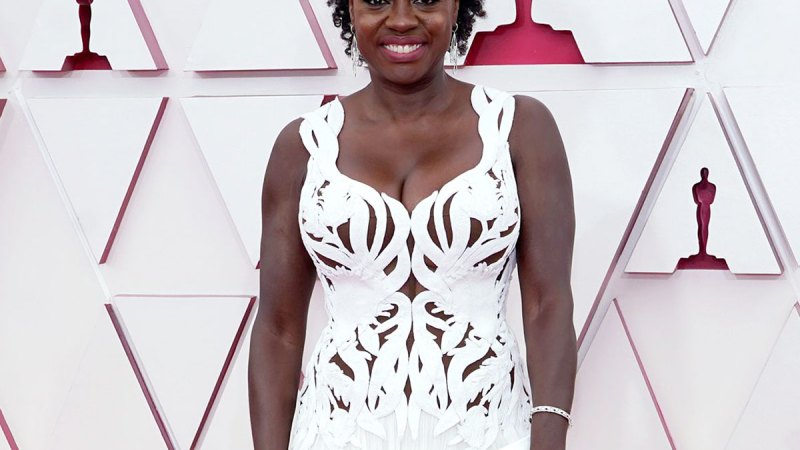 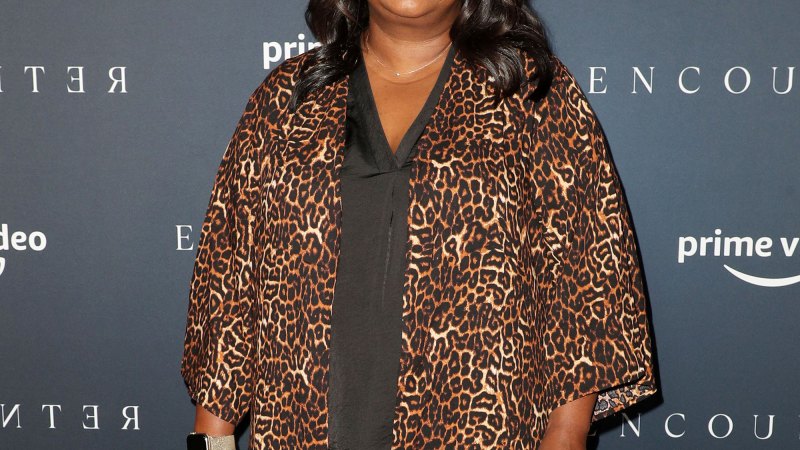 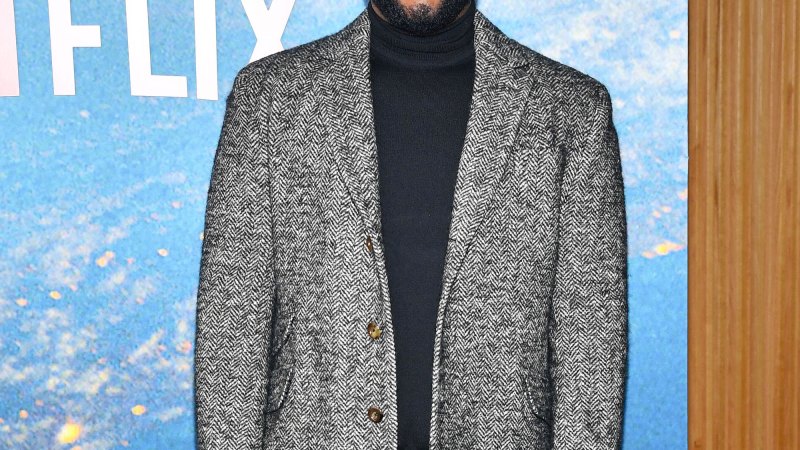 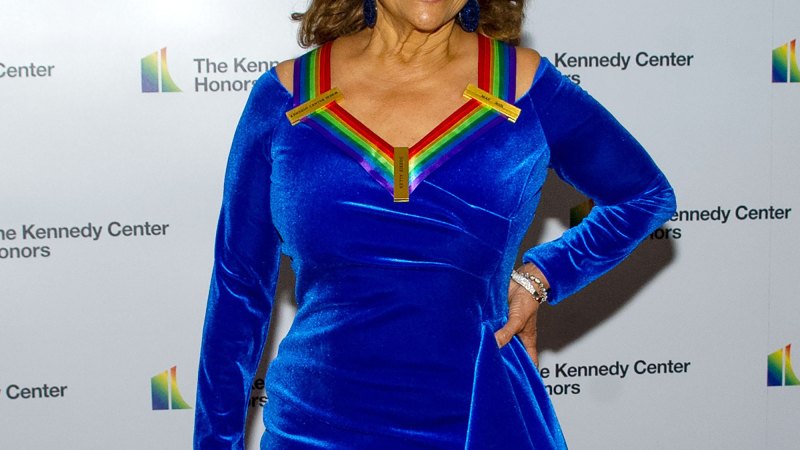 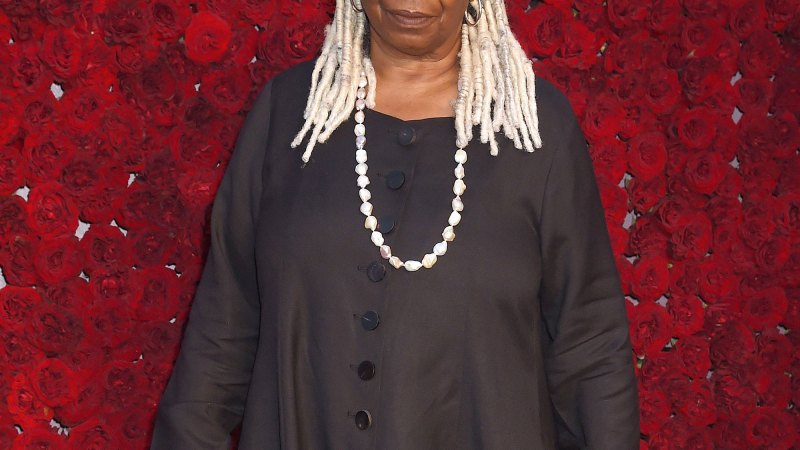 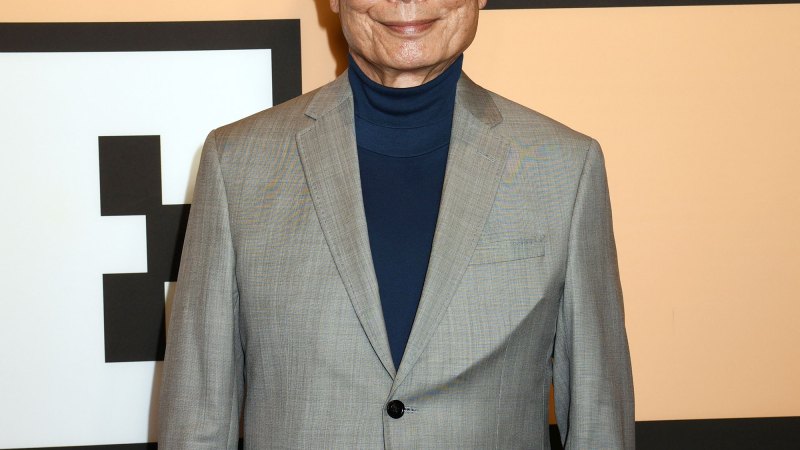 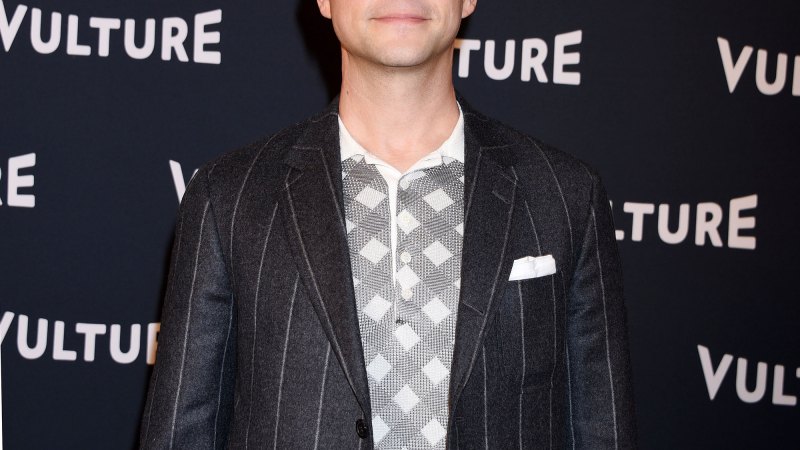 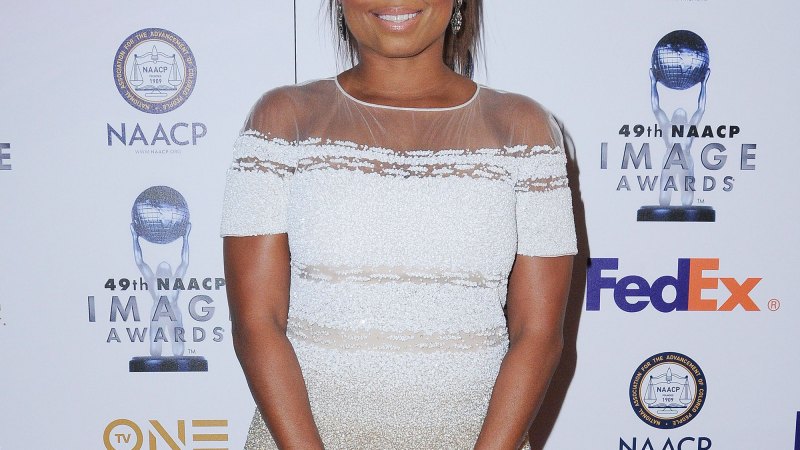