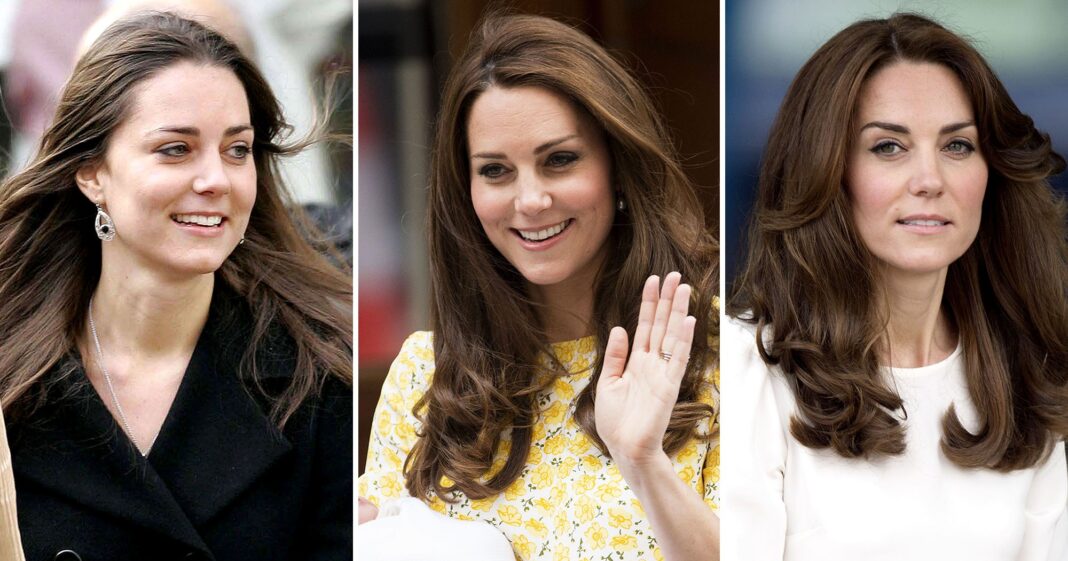 A true princess! Duchess Kate (née Middleton) made her way through the ranks of the royal family, quickly transforming from a commoner into the future queen consort of England.

The Duchess of Cambridge met her future husband, Prince William, in college, and the couple tied the knot in 2011 after nearly a decade together. They went on to welcome son Prince George, daughter Princess Charlotte, and son Prince Louis.

Since joining the royal family, Kate has solidified herself as an activist and a caring mother. She has her eye toward her destiny with William to become the leaders of the U.K. Though the Duke of Cambridge is second in line to the throne, Kate has already begun preparing for the time when the pair will ascend.

“Kate’s been taking on new responsibilities little by little over the last few years, so it won’t be a shock when the time comes,” royal expert Rebecca Long told Us Weekly exclusively in April 2019. “William and Kate are the favorite royals to take the crown in many generations, so the people of the U.K. are very excited about it.”

The duchess’ prep work includes advisement from Queen Elizabeth II. “She’s really taken Kate under her wing,” a source revealed. “The two of them will often spend hours discussing royal life and the future of the monarchy.”

Kate hopes to strike a happy medium once she becomes queen consort. “William and the children mean everything to Kate, so she’s determined to create a healthy balance between her personal life and her future role,” an insider told Us. While she will be expected to “take on more senior duties,” she will “continue to pursue her passions, which she’ll balance with being a mother to her children and being queen.”

As for her life as a duchess, Kate is part supermom, part royal expert. “Every morning Kate gets up with the sunrise to jog around Kensington Palace, or heads over to Buckingham Palace to swim before the children wake,” a source said in June 2019. “She finds exercise crucial to her mental well-being.”

Also Read: How Is Chrishell Stause Really Doing Amid Her Split From Jason Oppenheim?

Elsewhere in her day, she makes her balancing act look easy. “She works extremely hard behind the scenes. Most days she takes meetings with her charities at Kensington Palace or makes private visits to people in need, usually children,” the insider noted. “In the evening, she cooks for her family or at least sits down with them for dinner.” 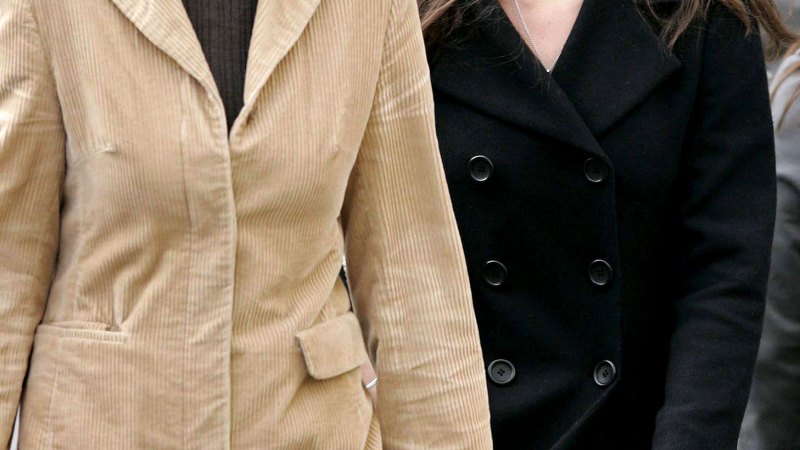 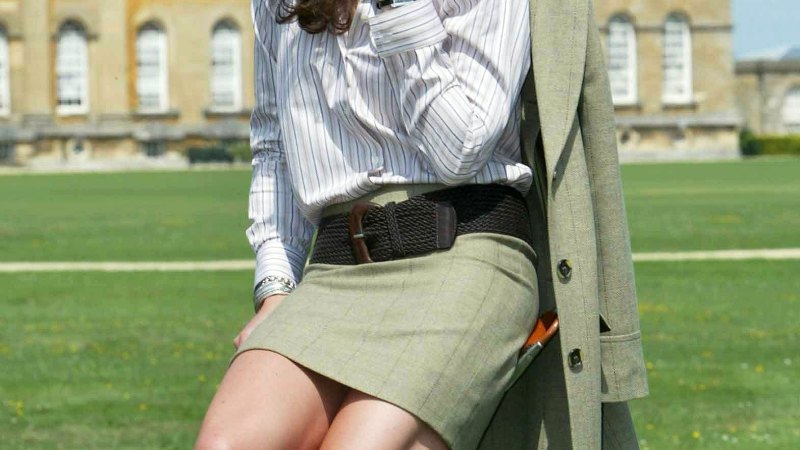 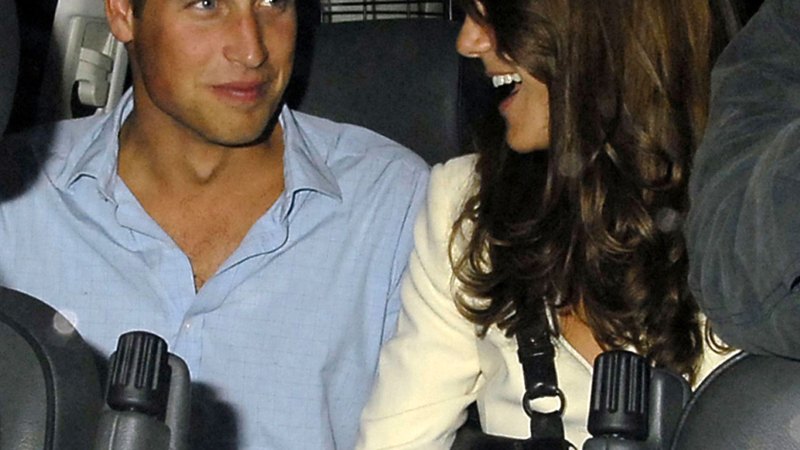 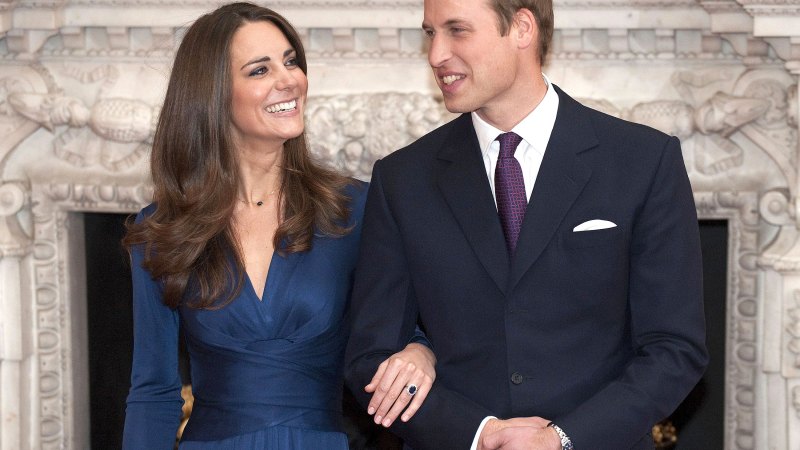 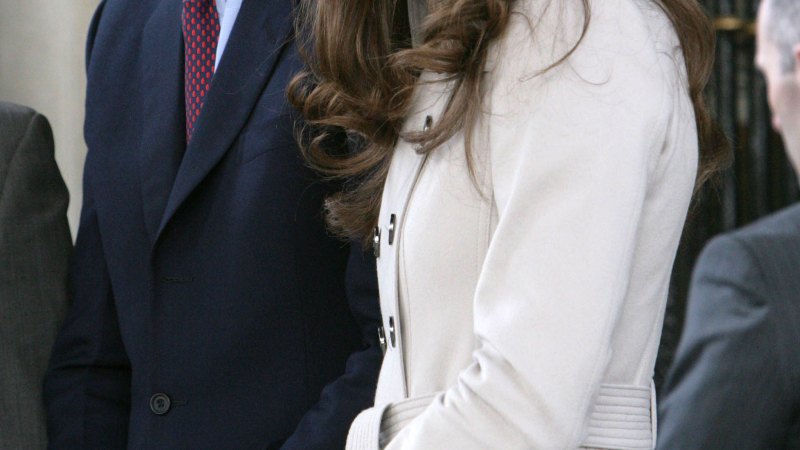 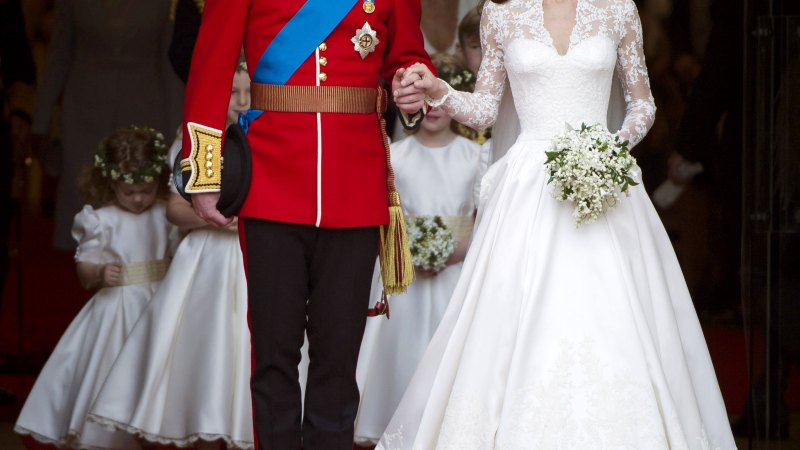 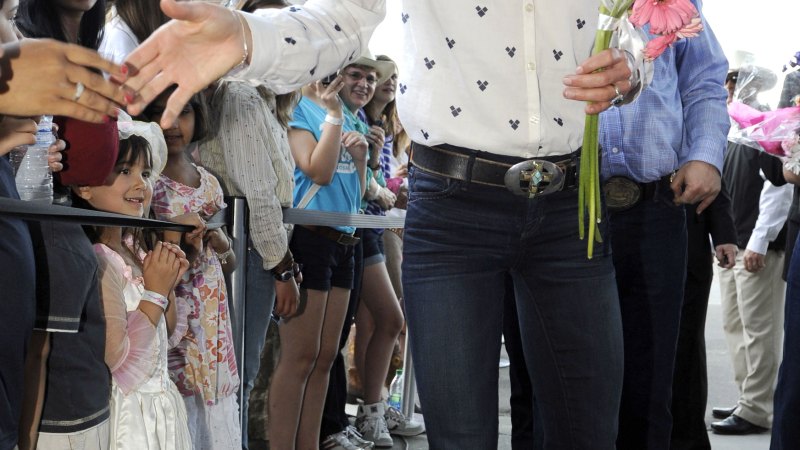 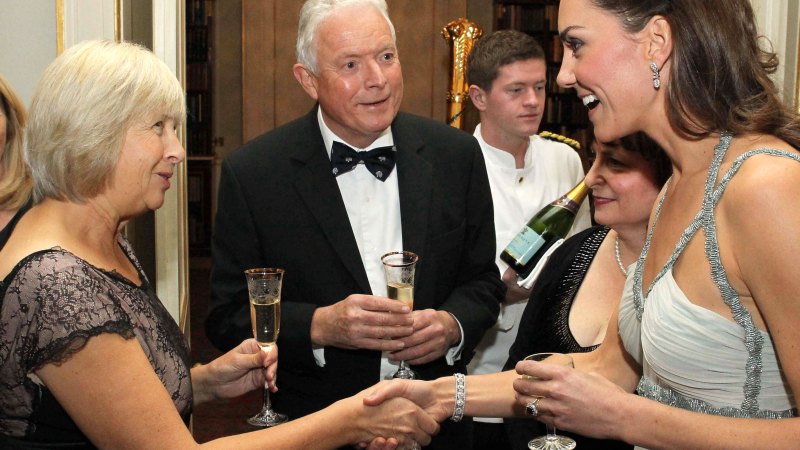 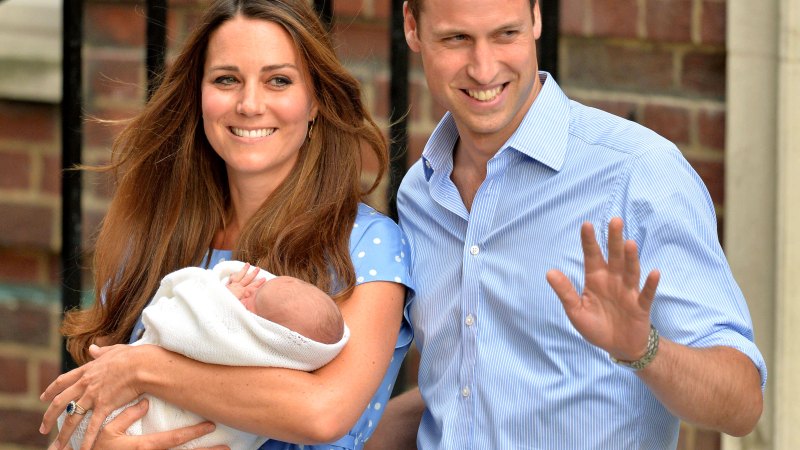 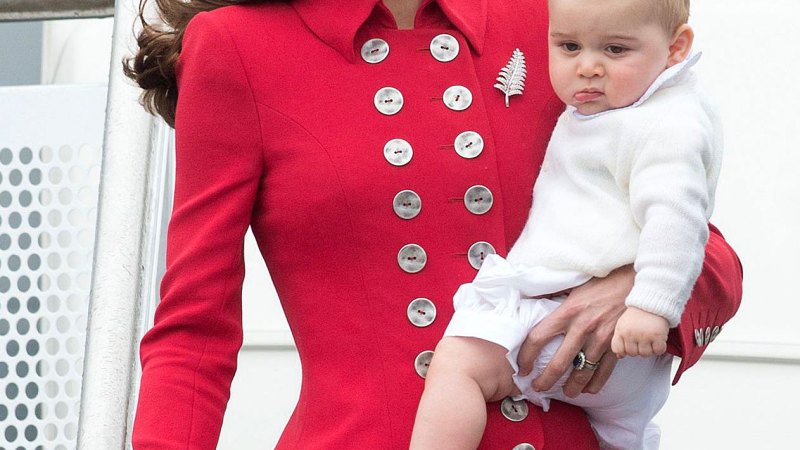 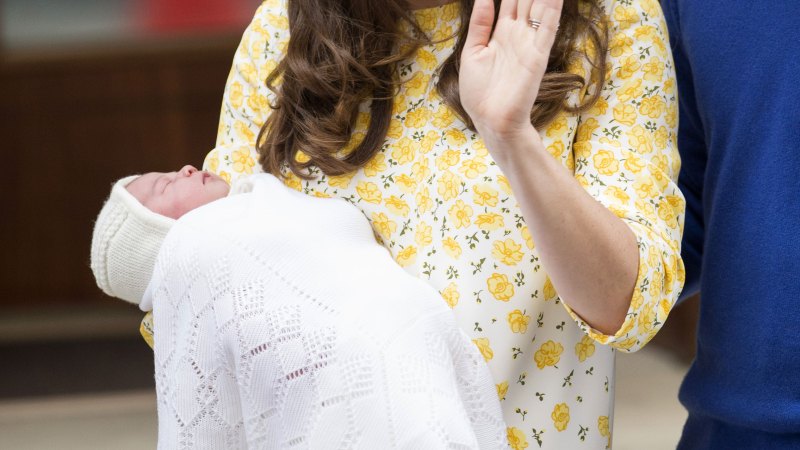 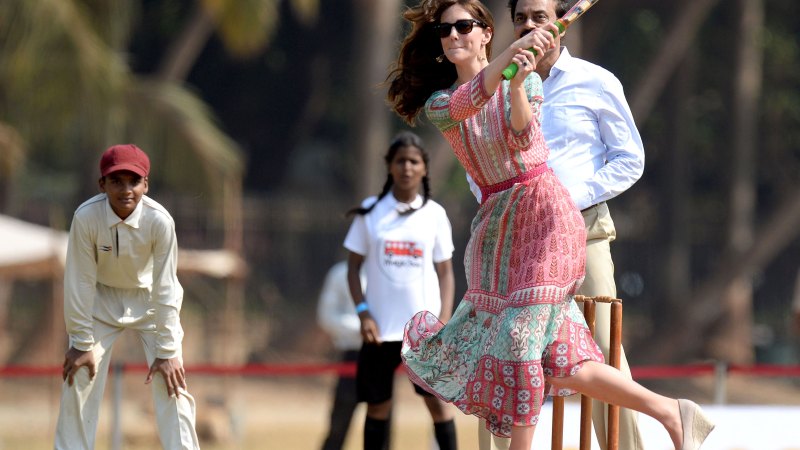 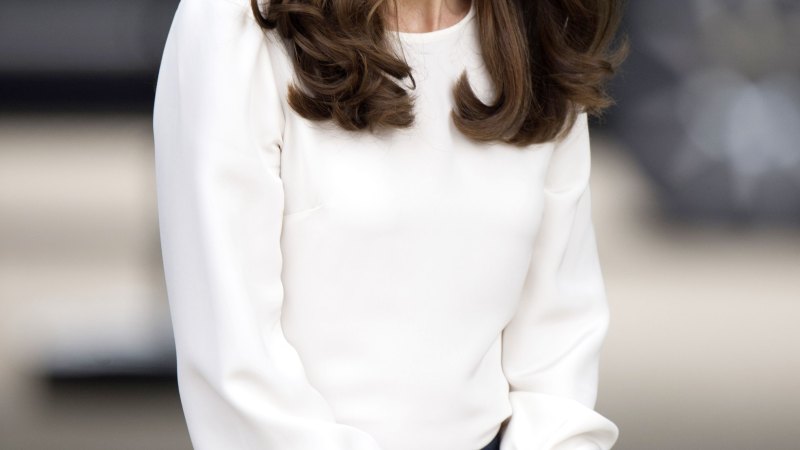 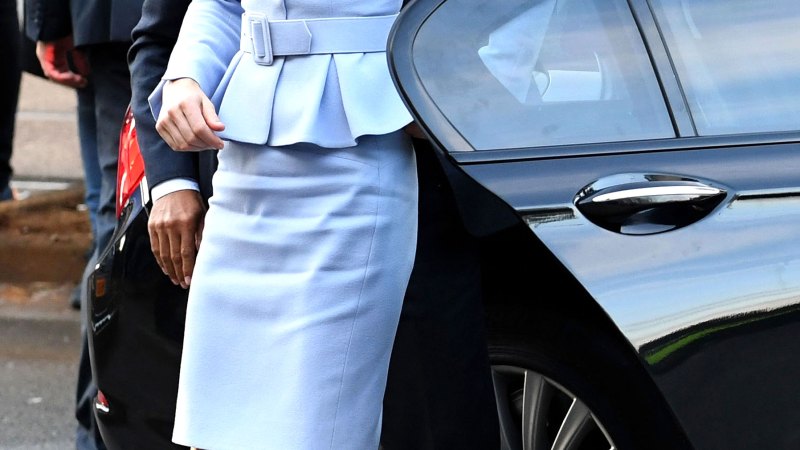 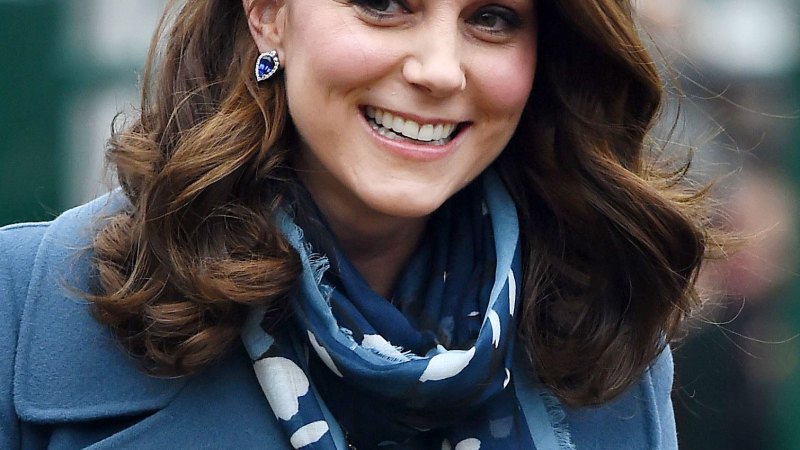 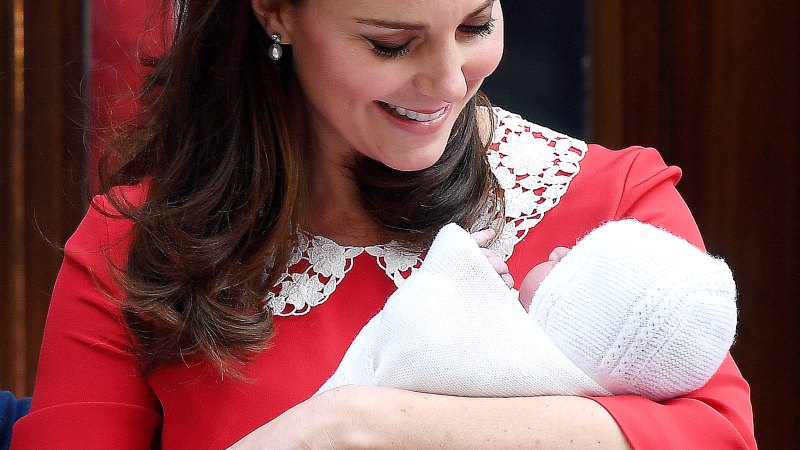 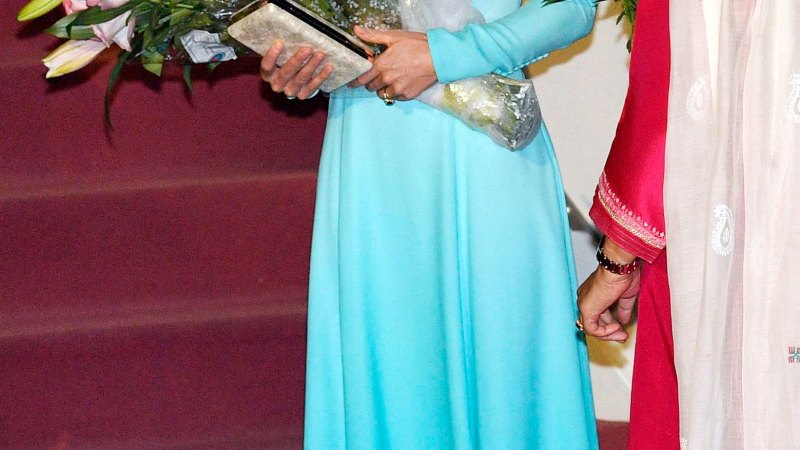 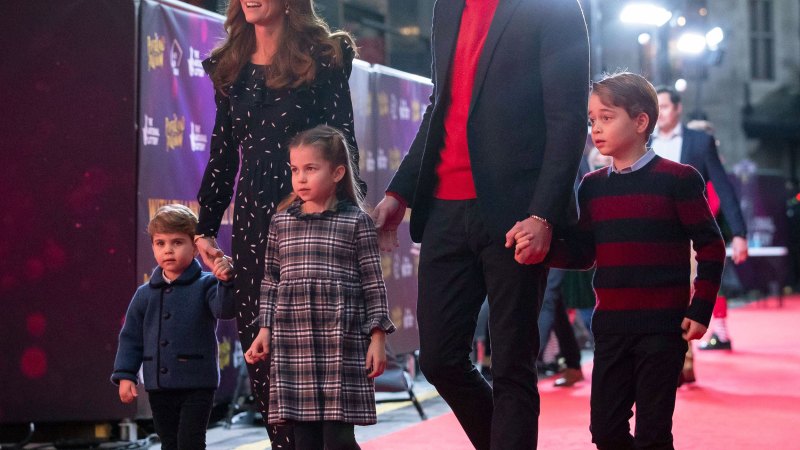 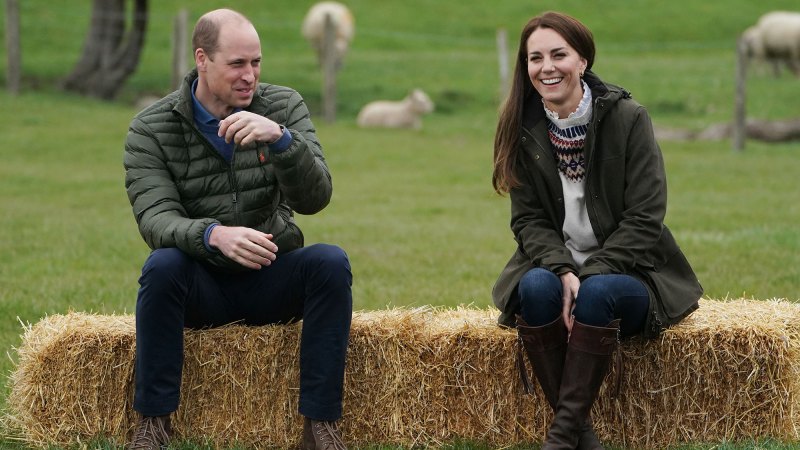 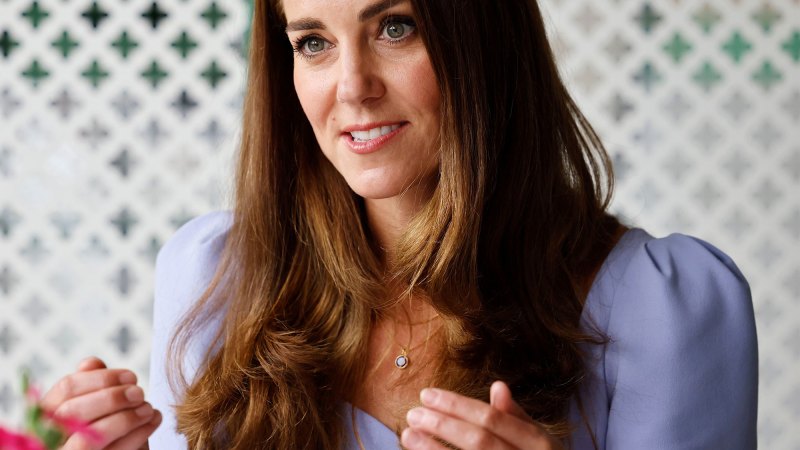 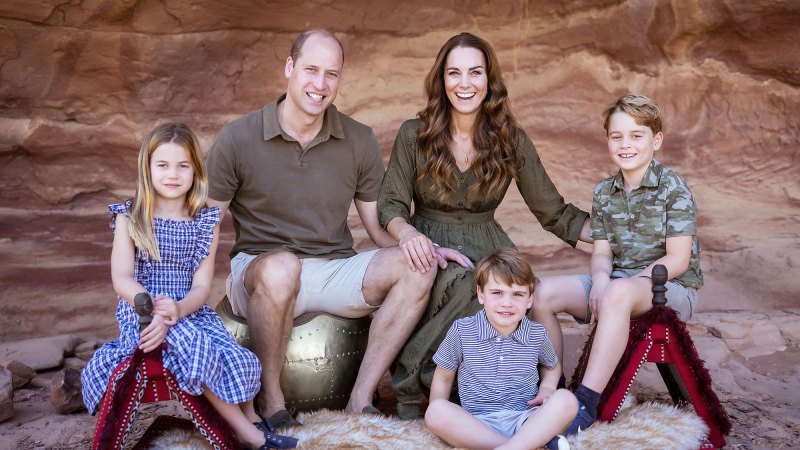