She’s Back! Everything to Know About the 3rd ‘Wonder Woman’ Movie 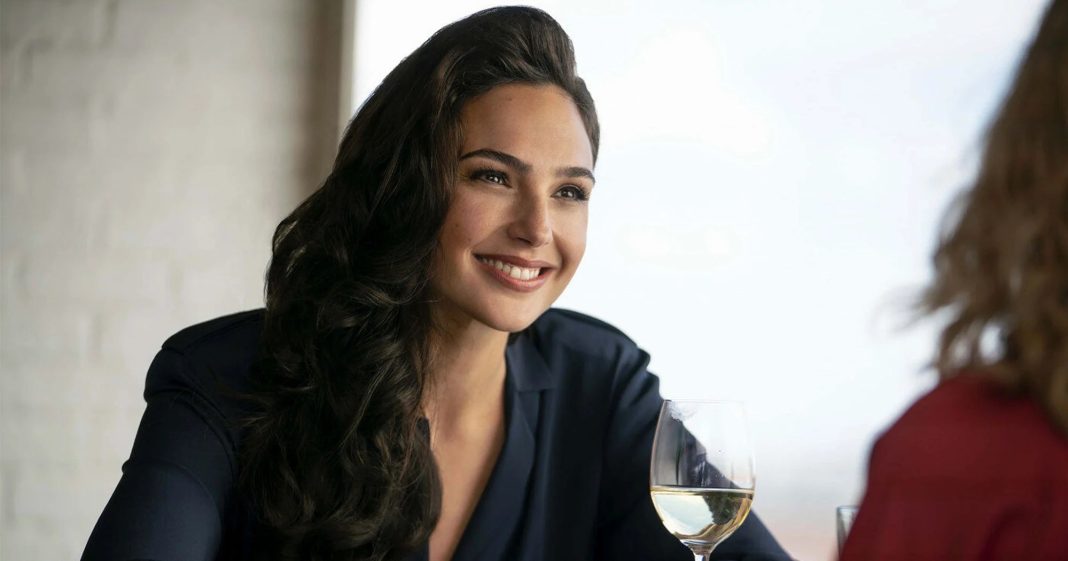 The third time’s the charm! Wonder Woman 3 officially has the green light — and Warner Bros. has already revealed some juicy details about the superhero film.

The studio initially announced the third movie in December 2020, days after Wonder Woman 1984 started streaming on HBO Max. Gal Gadot, who plays the iconic Diana Prince, will collaborate with director Patty Jenkins for the third time.

“We are excited to be able to continue [Wonder Woman’s] story with our real-life Wonder Women – Gal and Patty – who will return to conclude the long-planned theatrical trilogy,” WB chairman Toby Emmerich said in a statement at the time.

It isn’t clear whether this is the final film for Gadot’s Wonder Woman, but the third solo outing will likely tie up any remaining loose ends. “I want to see the third movie, too, to have a nice closure,’” Gadot told the “Just for Variety” podcast with Marc Malkin the same month.

Jenkins, who is set to write and direct the third Wonder Woman film, has been toying with a concept for a while. However, the Emmy nominee revealed that she wasn’t ready to commit to the story until the team got closer to filming.

“I’ve hit the pause button. Because the truth is, where that plotline was coming from was our state of being six months ago,” she told Total Film in June 2020. “And so I want to make sure that I’m absorbing whatever the result of this [coronavirus] pandemic is.”

The first Wonder Woman was released in June 2017 and took place in 1918 at the height of World War I as the superhero learned about the human world and discovered her gifts. In 2020, the debut of Wonder Woman 1984 revealed that Diana still had much to learn about her powers, including her ability to fly. The third movie, however, is unlikely to take place in the distant past.

“I’m not planning to put it in the past again, because where are you going to go? You have to go forward,” Jenkins told The Hollywood Reporter in January 2019. “It’s a contemporary story. That’s all I can say.”

DC Comics fans know that Diana Prince’s superhero alters ego is entirely unknown by the public when the events of 2016’s Batman v. Superman: Dawn of Justice happen, so the upcoming flick might explain why Wonder Woman seemingly put down her golden lasso.

Scroll down for everything we know so far about Wonder Woman 3: 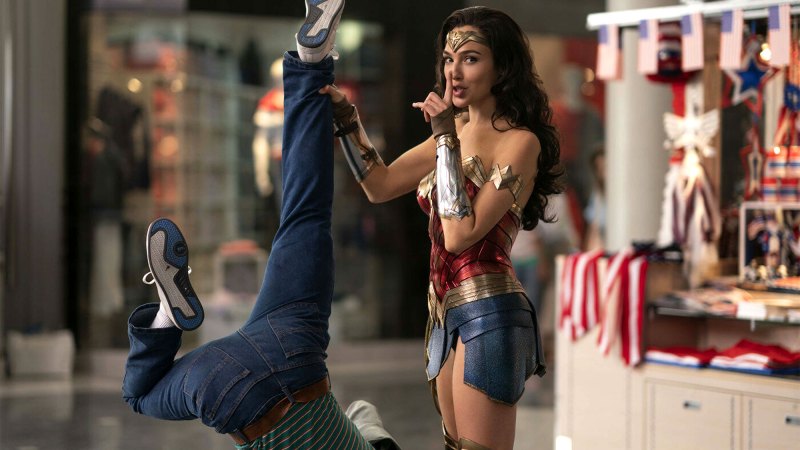 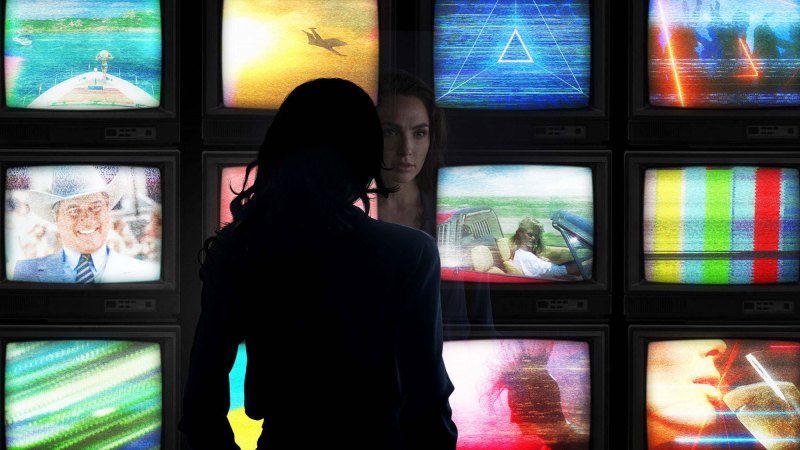 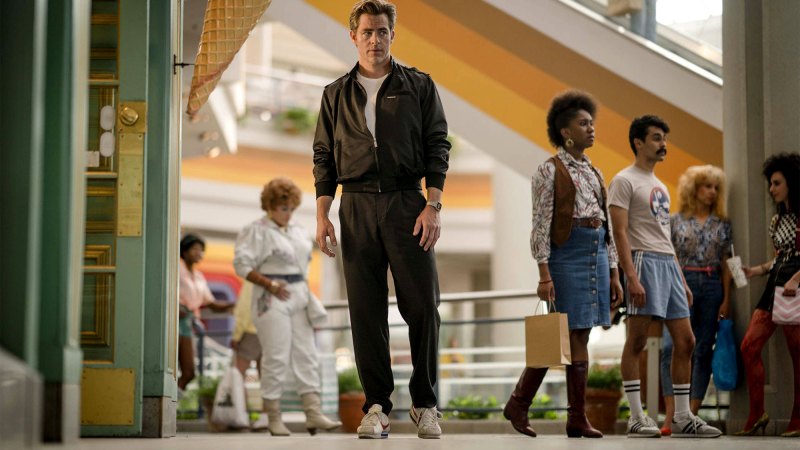 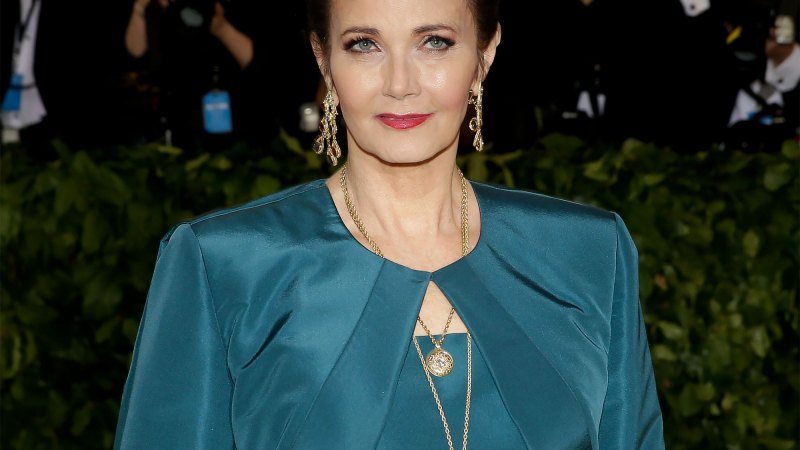 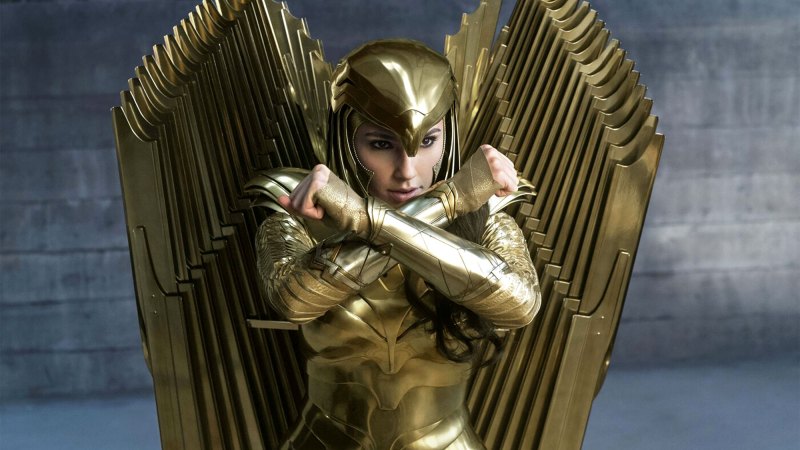 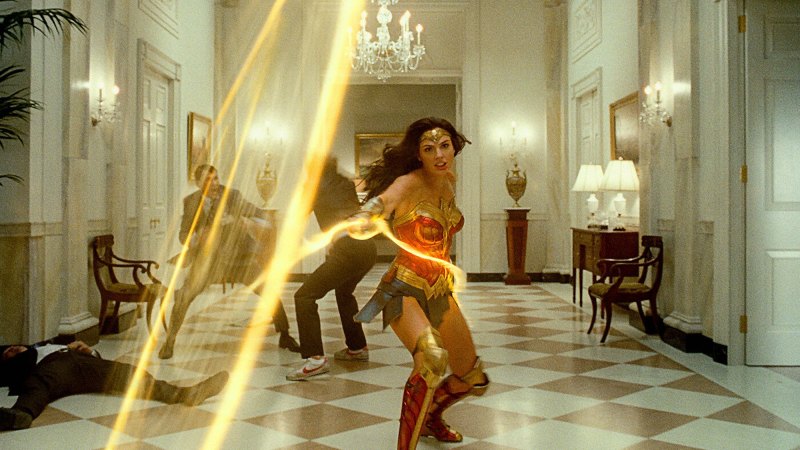