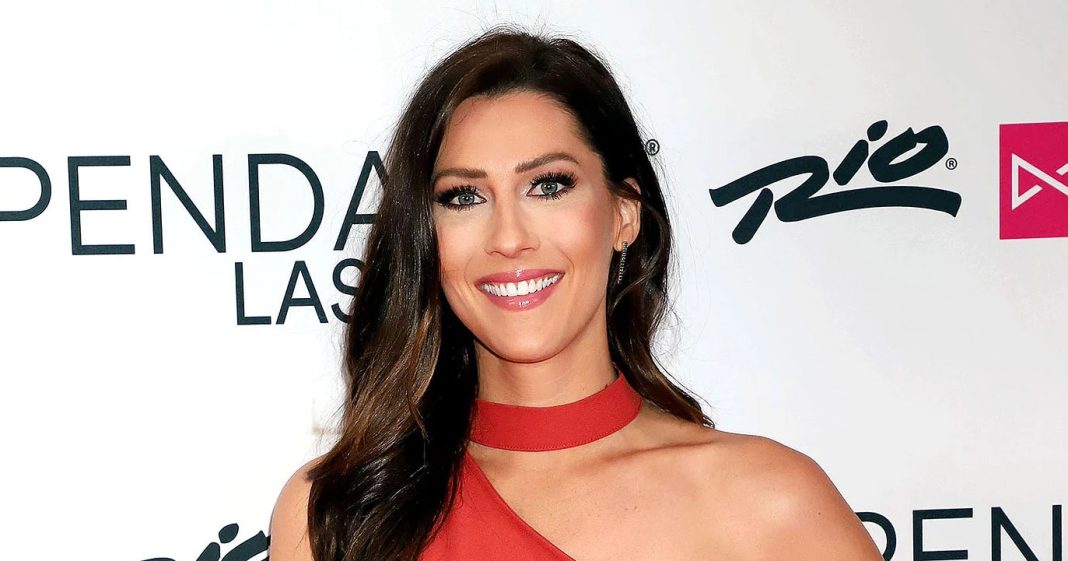 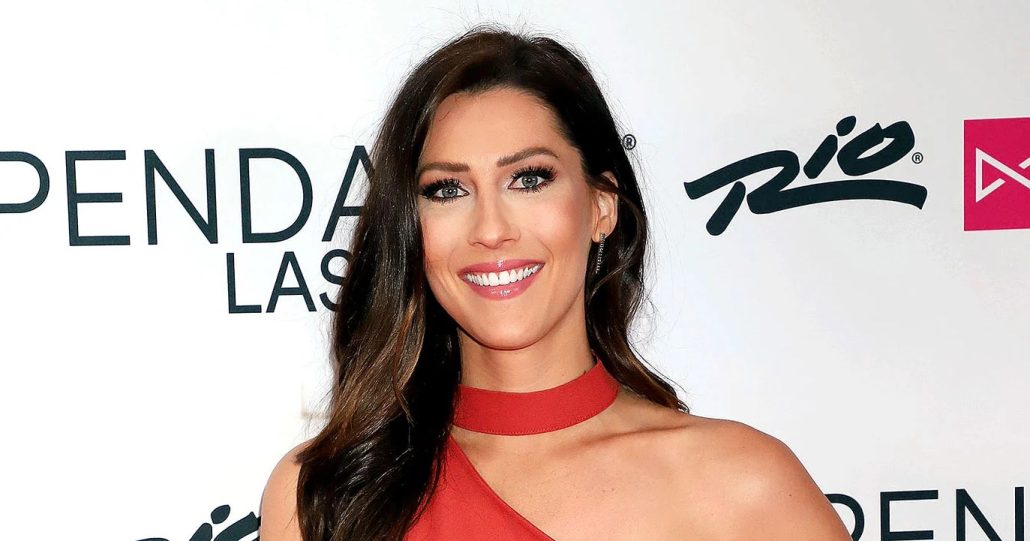 I am never giving up! Becca Kufrin hasn’t stopped looking for The One despite having a few very public breakups over the years.

The former Bachelorette was ready for love when she first joined Bachelor Nation in 2018 — but her happily ever after was blown up after Arie Luyendyk Jr. called off their brief engagement and moved on with Lauren Burnham.

The Bourdon founder chose to go back to reality T.V. later that year, hoping to find a more permanent partner. Instead, however, she found herself alone again after splitting from ex-fiancé Garrett Yrigoyen in August 2020.

Despite the ups and downs in her love life, Kufrin has been vocal about the positives of joining the Bachelor family — and why she isn’t afraid to put her heart on the line time and again.

“When people ask me if the Bachelor is ‘real’ or ‘really works,’ I always say yes,” the former Bachelor Live Tour cohost wrote via Instagram in October 2020 alongside a photo of pal Caroline Lunny. “Because I found love in my friendships, and this girl is proof of how worthwhile that journey was.”

One month prior, Kufrin revealed why she wasn’t, however, in a rush to settle down after two failed engagements.

“I’m 30. I’m ready to be maybe OK with not having to throw all my eggs in one basket per se,” she explained during a September 2020 episode of her and Rachel Lindsay’s “Bachelor Happy Hour” podcast. “Just kind of enjoy the experience that life and dating have to offer.”

She continued: “I feel like it’s this weird, like, magical spot that I’m in right now. Maybe it’s the fact that I also moved to L.A., and it’s this new chapter. But it just feels like magic.”

Kufrin eventually tried her hand at reality T.V. romance once again in the summer of 2021, joking that “third times the charm” after meeting Thomas Jacobs on Bachelor in Paradise. Despite briefly breaking up during the show’s October 2021 finale, the twosome revealed that they are currently dating.

“I’m sorry for breaking up with you on national television, but I’ll take every day to make it up to you, Tommy,” Kufrin captioned an Instagram video after the finale aired. “Thanks for making my heart smile far more than it ever has. Now time to start this real life.”

Shortly after the finale, the twosome shared more details about how they “picked up right where [they] left off” after returning from Mexico.

“We chatted until, like, three or four in the morning some nights and just talked about any and everything,” she said during an October 2021 episode of the “Talking It Out” podcast. “The second I saw him — because I flew back to L.A. and then drove down to San Diego — I think right away he picked me up and kissed me, and then we just had unlimited time to explore what this could be.”

Scroll down for a look back at Kufrin’s love life from college to now: 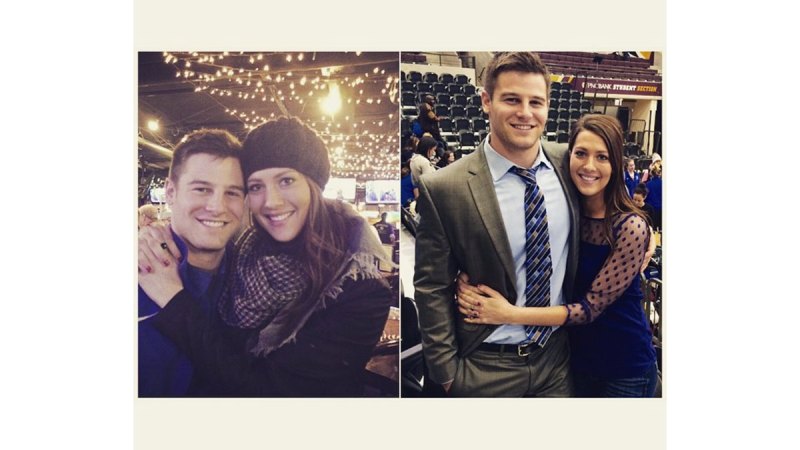 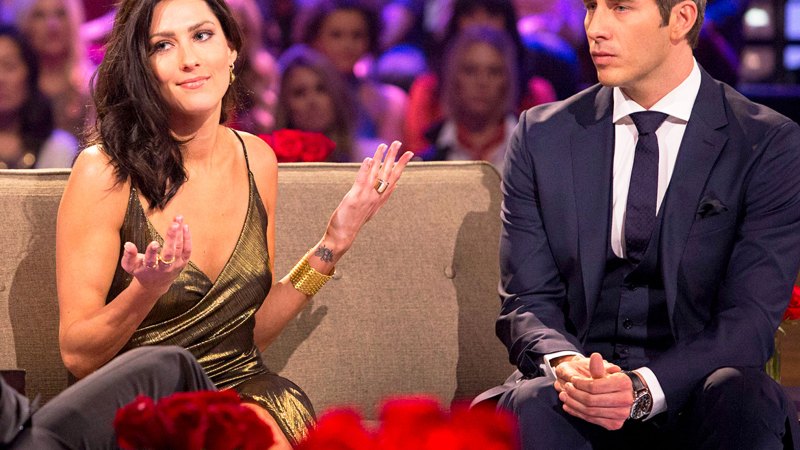 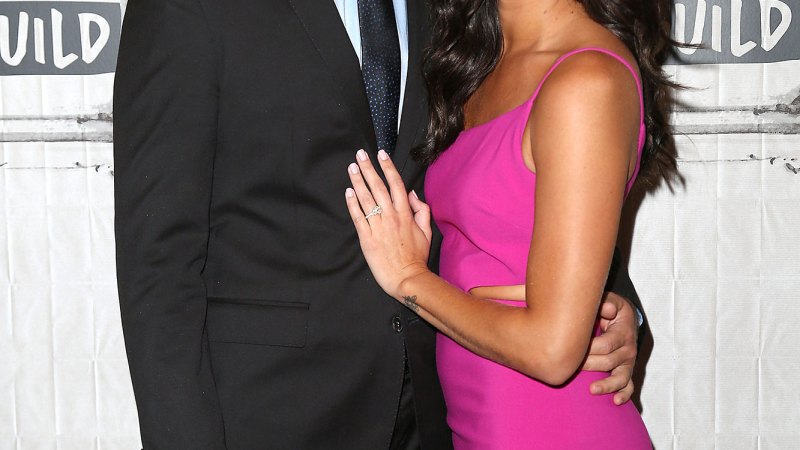 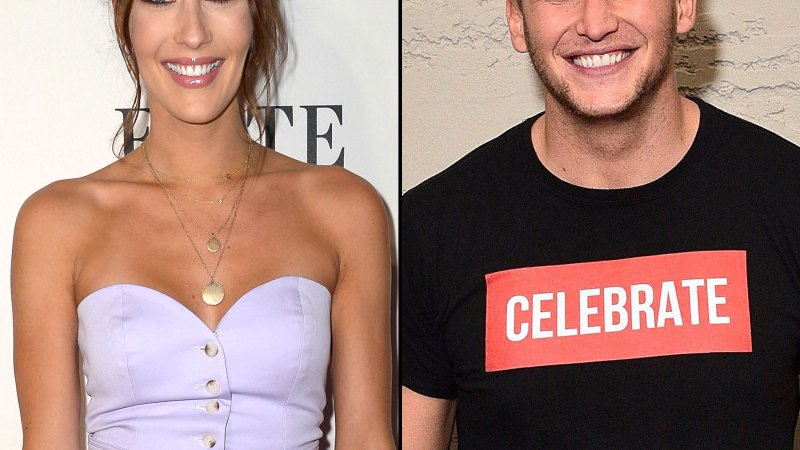 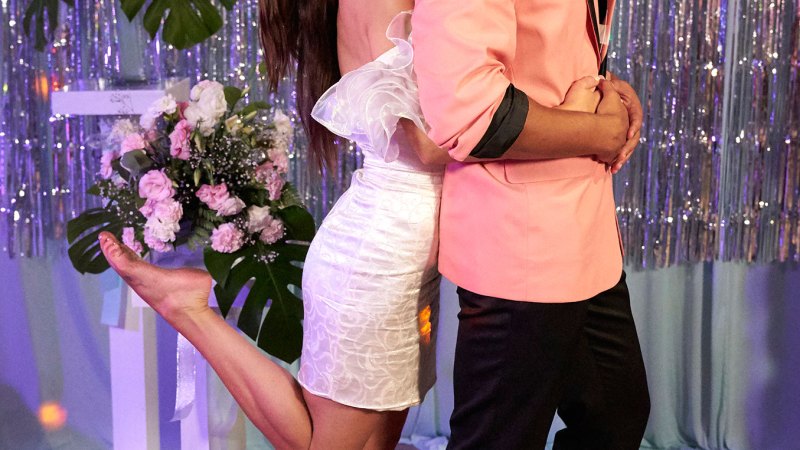