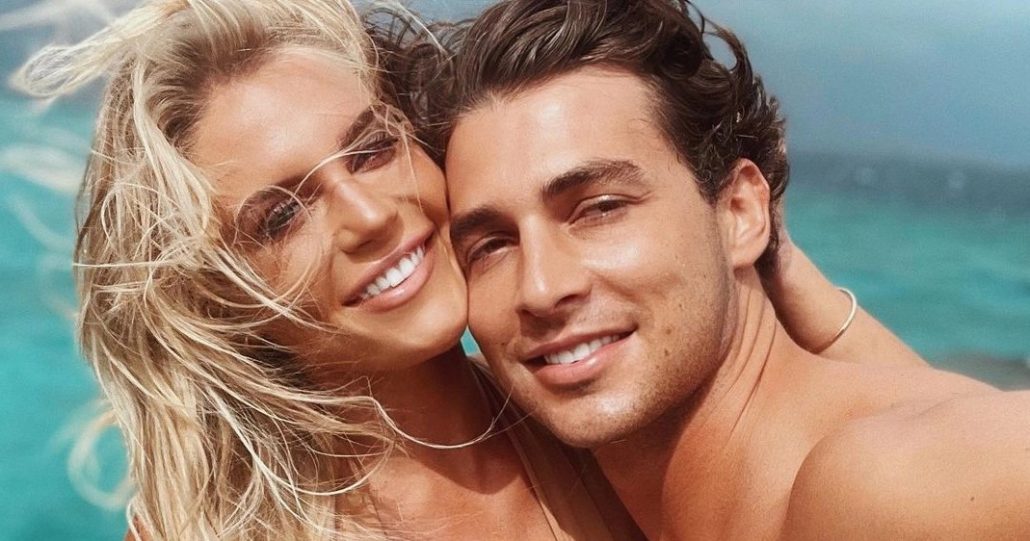 Her Prince Charming! After going through public relations and breaking up with her Southern Charm costar Austen Kroll, Madison LeCroy has made it clear that she found something special with her fiancée Brett.

LeCroy’s romance with Kroll was first introduced to Southern Charm viewers during season 6. The duo’s on and off relationship lasted for two years before Us Weekly exclusively confirmed that they called it quit in December 2020.

Following their split, LeCroy made headlines when she was linked to Jay Cutler after Kroll grew close to Kristin Cavallari. Later, rumors swirled that the South Carolina native had previously been in contact with Alex Rodriguez, who was engaged to Jennifer Lopez at the time.

In April 2021, the salon owner teased on social media that she was seeing someone new. Two months later, LeCroy and the mystery man made their romance Instagram official.

“Madhappy,” the reality star captioned a few adorable photos of her and Brett via Instagram in June 2021.

Also read: Business Credit Insurance What is it about?

That same month, LeCroy revealed to Us that she was in “the most grown-up relationship” yet.

“We have adult conversations. We talk about the future, and we have the same kind of ideas about where we want our lives to go,” she told Us at the time. “When I was married before, you [have] to [remember] I was 19 years old, 20 years old, it was a different kind of love, and this is something that just feels right.”

The hairstylist, who was previously married to Josh Hughes from 2010 to 2015, explained that her new beau is “actually a man” who “has his s–t together and is very respectful.” LeCroy also noted that their relationship had already hit a significant milestone when Brett met her son Hudson, who she welcomed in 2012 with her ex-husband.

“My son’s father knows a lot about him through my son and my son saying that I seem happy and he’s nice to mom, and all these things,” she shared with Us. “One of my favorite things about him was on Mother’s Day, he sent flowers to my house and said that they were from my son. Very sweet. Very thoughtful. And his family’s wonderful as well. So I’m very excited about this.”

As the pair’s connection continued to grow, LeCroy revealed that she wouldn’t mind walking down the aisle again.

“I would love to get married again. I enjoyed being married,” the Bravo personality mentioned to Us in September 2021. “Didn’t work out the first time. So hopefully, the second time is the charm.”

One month later, LeCroy confirmed to Us that she was engaged to Brett after less than one year of dating.

“I’m excited to announce that I am engaged!” she exclusively told Us in October 2021. “Oh, my gosh. I am so excited, and I feel like I’ve been trying to hold this in for quite some time, and it has been one of the hardest things I’ve had to do.”

At the time, LeCroy gushed about getting to have a proper wedding and a marriage.

“There’s something about being married. That’s such a secure feeling that I can’t explain it,” she added. “It’s just a partnership and like a united front that you can’t break that I like. So I look forward to that.”

Scroll down to relive LeCroy’s sweet romance with Brett: 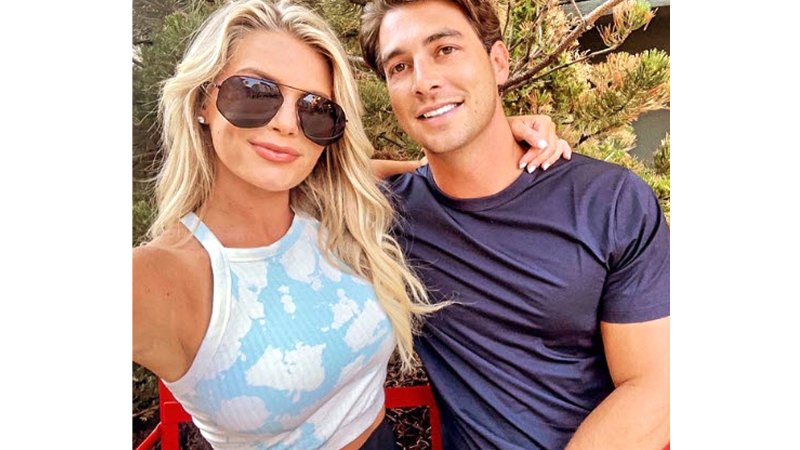 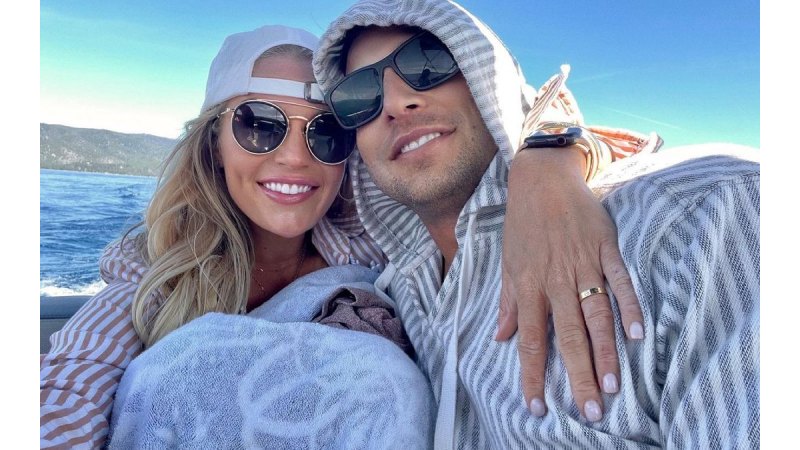 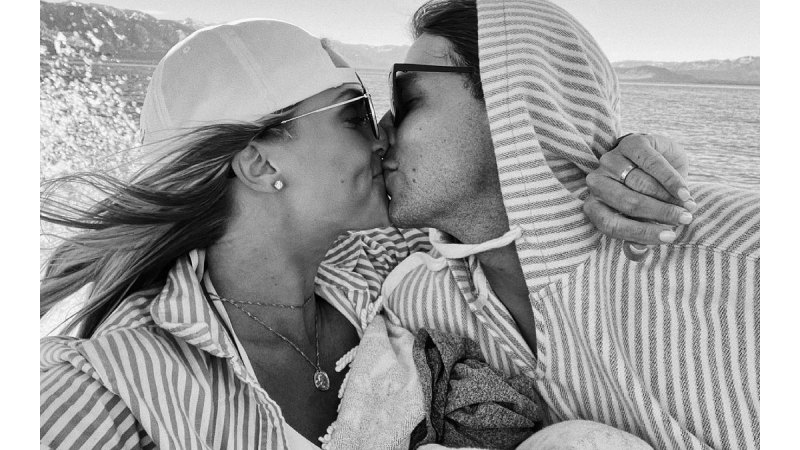 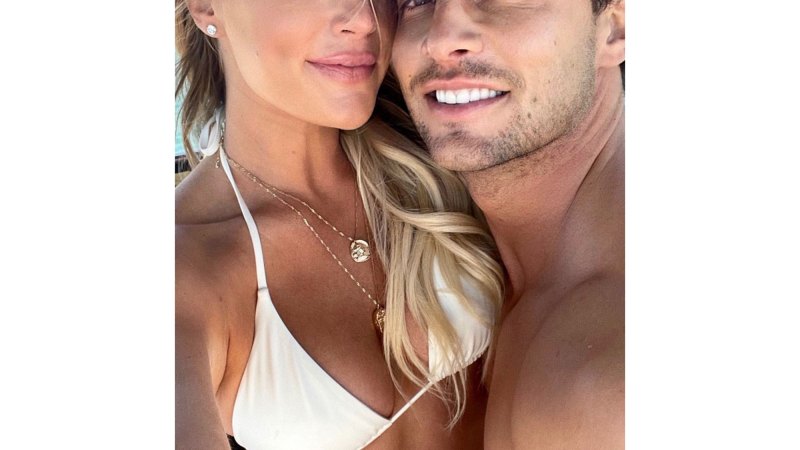 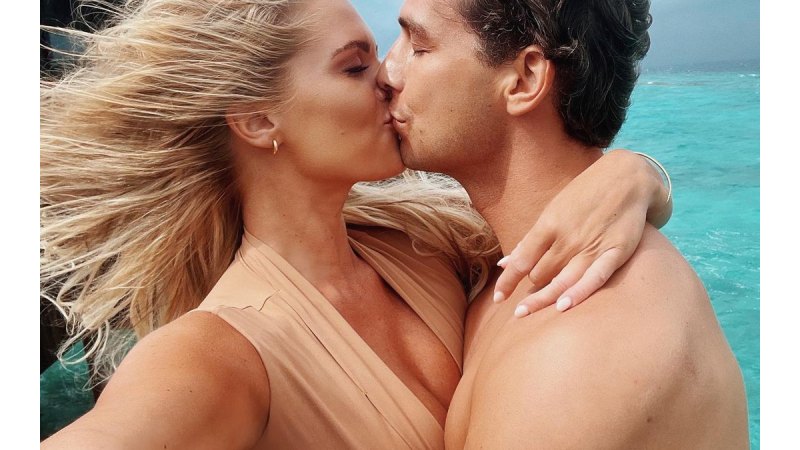 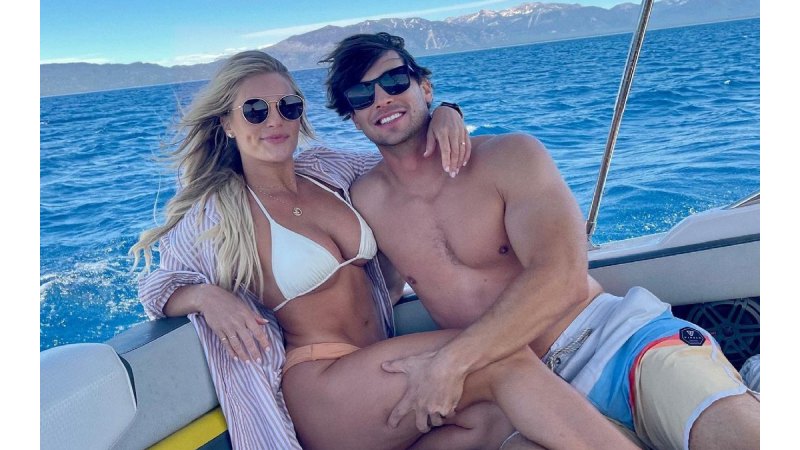 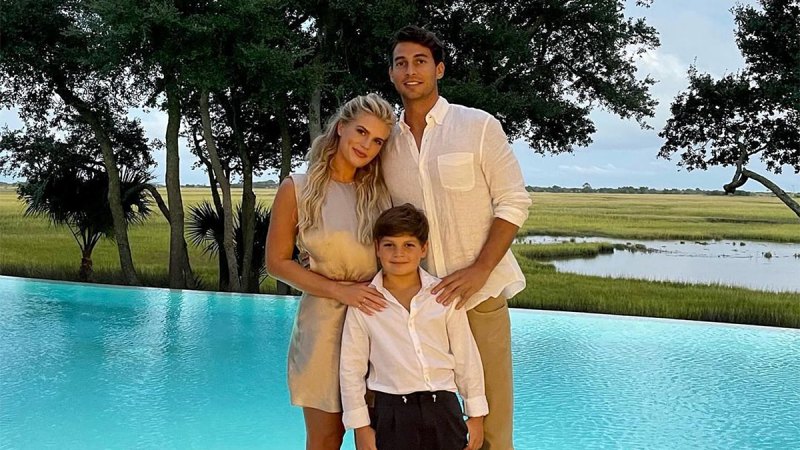