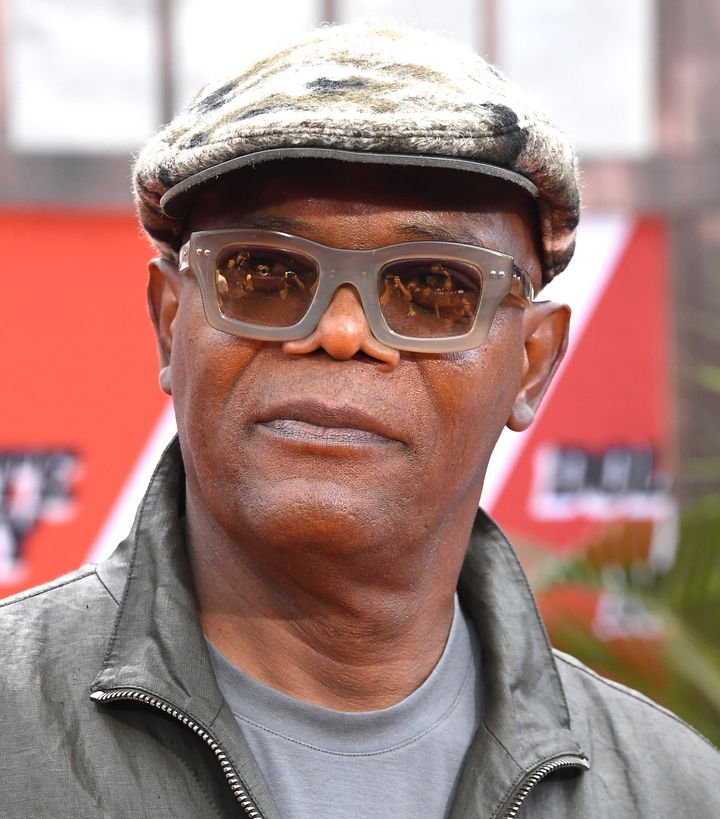 In an interview with The Times of London published Saturday, Jackson questioned Rogan’s claim that his repeated use of slurs on his popular podcast — a compilation of which went viral last month — had been taken out of context.

“He is saying nobody understood the context when he said it. But he shouldn’t have said it,” said Jackson. “It’s not the context, dude — it’s that he was comfortable doing it. Say that you’re sorry because you want to keep your money, but you were having fun and you say you did it because it was entertaining.”

Rogan’s use of the slur on “The Joe Rogan Experience,” now streamed on Spotify, should have been “an element of what the story is about,” Jackson continued.

“A story is context — but just to elicit a laugh? That’s wrong,” the action-movie star added.

After the montage of Rogan’s slurs went viral, the podcaster apologized on social media for what he called “the most regretful and shameful thing that I’ve ever had to talk about publicly.”

“It’s a video that’s made of clips taken out of context of me of 12 years of conversations on my podcast. It’s all smushed together and it looks fucking horrible, even to me,” said Rogan.

Rogan also has been embroiled in controversy for spreading coronavirus misinformation on his show.

Also Read: You Probably Pay A Lot Less Income Tax Than You Think

Rogan argued his use of the slur had always been in context. But on reflection, he admitted, “it’s not my word to use.” He said he was “well aware of that now, but for years I used it in that manner.”