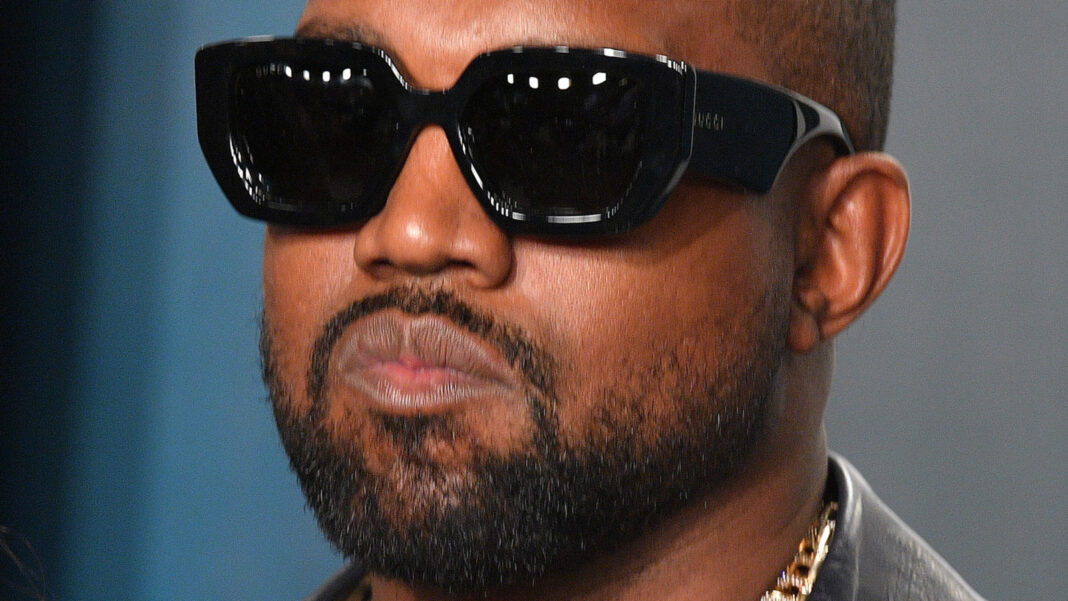 “Real Housewives of Atlanta” alum Claudia Jordan, who appeared on Season 7 of the show, revealed on “The Domenick Nati Show” that Kanye West tried to make a move on her years ago. At the same time, he was married to Kim Kardashian, according to Daily Mail. She was asked if she would consider dating the Yeezy founder, to which she replied, “No. Kanye tried to already, so no, thank you.”

“He tried years ago. Me and Nikki Chu were in the club. They shut the door … I told you that whole story,” Claudia elaborated in the interview, per Daily Mail. Claudia claimed the incident happened while West was married to Kim. “I met him before, and, you know what, I hung out with Kim as well. And [because of] Girl Code, I couldn’t do it. Let’s say that.”

Despite Claudia’s claims, an insider told E! their divorce was not a result of cheating. “There were no affairs,” the source explained. “No one did anything bad. They grew apart.” 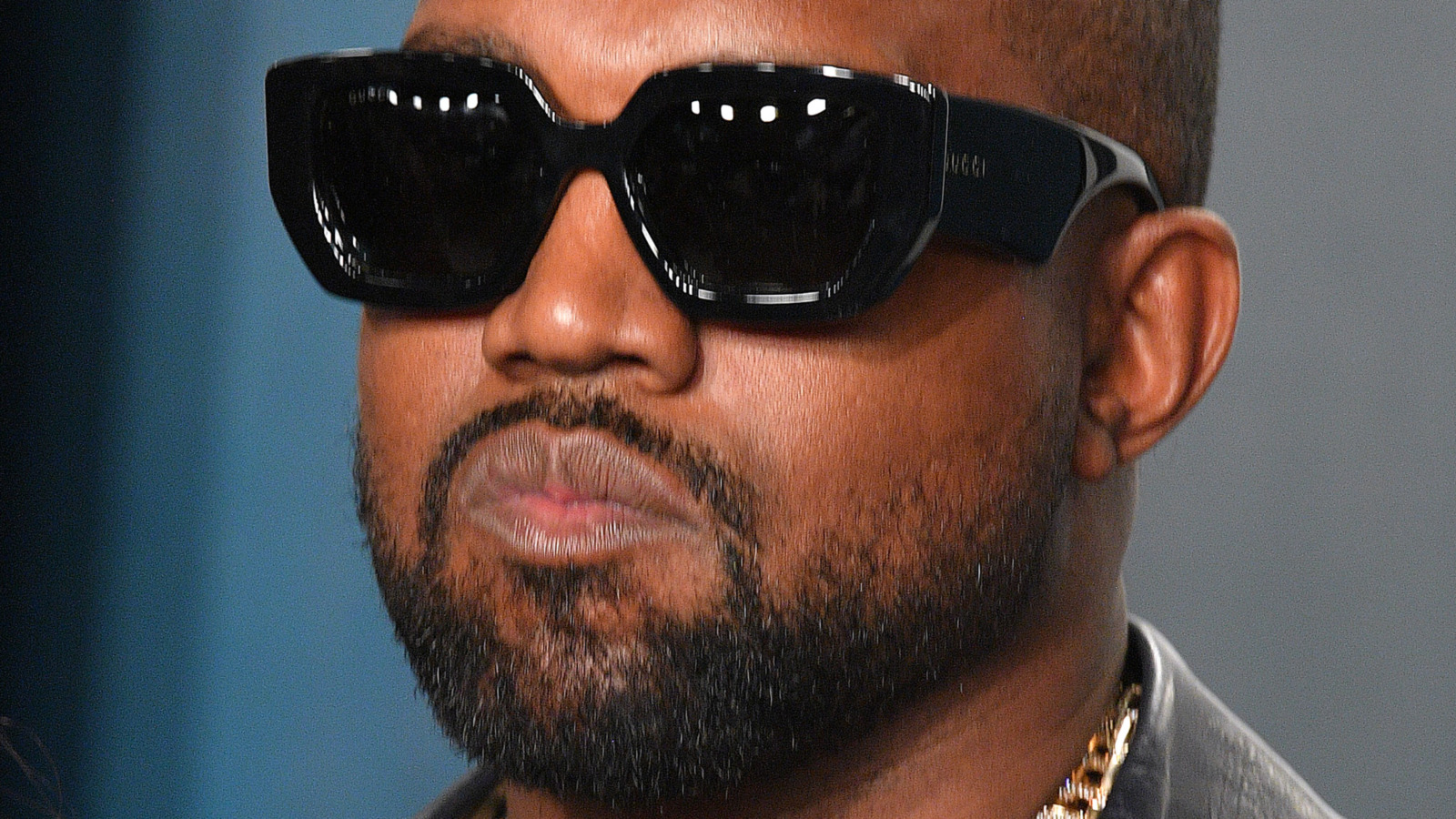