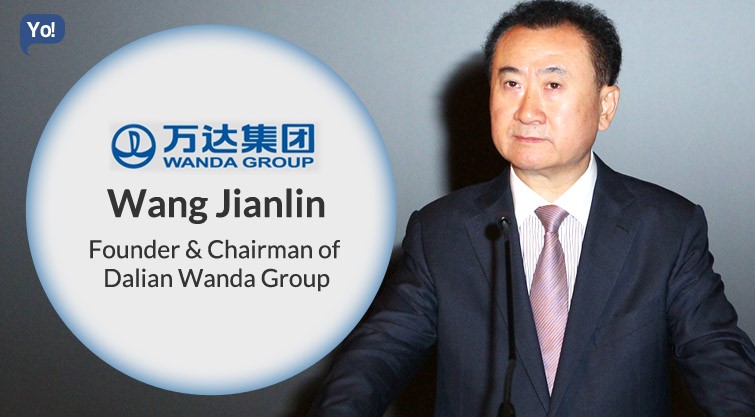 Not everyone with a golden spoon was born with it, and not everyone who owns it set out in its search. To learn the ‘trade of secrets’ from those who excel at it, it is wise to ask if we should get a chance or read to find out what lessons they have to offer.

All it took for him to become rich is endlessly chasing his dream and putting on an attitude that refused to accept failure.

10 Businesses that can make you a billionaire

Wang Jianlin is a Chinese businessman and a philanthropist; he is the Chairman of Dalian Wanda   Group, China’s largest real estate developer.

He has worked a journey and experienced something you haven’t, and it’s always good to learn from people who have made it big.

We have rounded up some life lessons 12 of these super-super-super rich people have to offer. 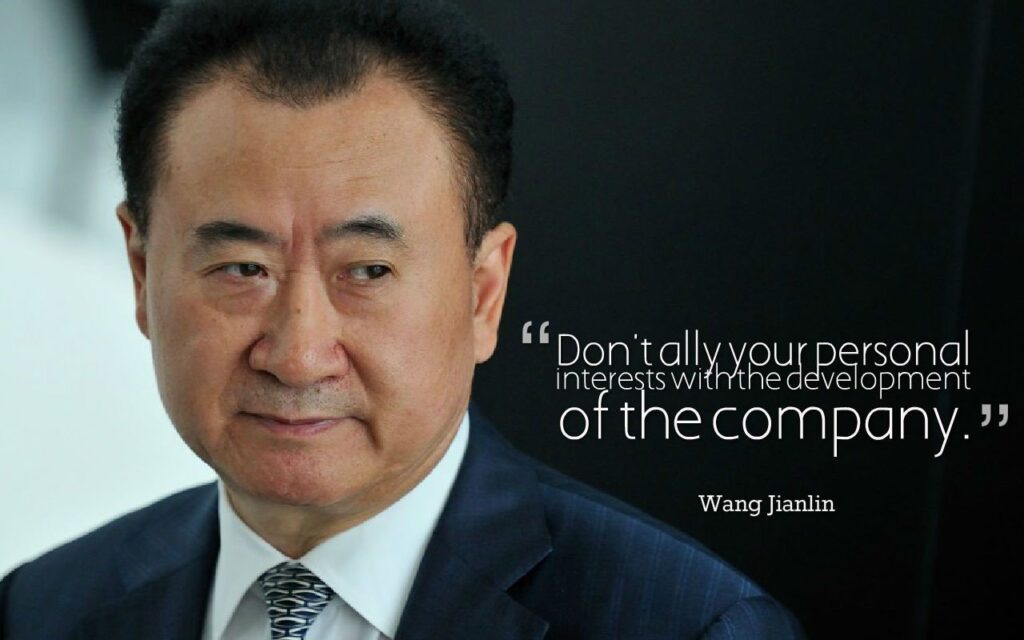 2. Partner with the government:

Wang once said during the World Economic Forum, “China is a government-oriented economy. No one can say he can run his business entirely without government connections. Anybody who says that he or she can do things alone with any connection with the government in China is a hypocrite,”

Hence, he began by scouting for property deals and got into arrangements with the local government officials by promising that he could complete the given projects remarkably and rapidly so that officials could reap the political dividends before the promotion cycle took them onwards.

If the opportunity presents itself, align yourself with different governments, make it a habit to know people in power, learn to pay homage, and grease palms graciously. Even if your warm expression of respect and regard does not earn you anything at the moment, it would most likely open doors for you shortly. 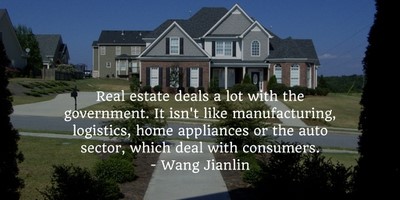 3. Be Different and innovative

“The first key is to understand how you can differentiate yourself from others and to be innovative,” Wang said.

Wang disputes the idea that only high-tech companies can lead the way forward: “No matter whether you are in a traditional or an emerging industry, as long as you’re capable of innovating the existing business model, you can reap super-profits.”

“There’s nothing wrong with being No. 1 worldwide,” according to Wang.

He says part of the fabric of success means instilling company-wide ambitions and goals with all employees to build a distinctive company culture.

To help with that, he has an internal website and monthly company magazine that he describes as “the core media for spreading Wanda’s corporate culture.”

A collection of touching success stories about employees is published annually to boost company morale. Wang also recommends one book each year for all employees to read.

Outstanding employees get a bonus paid vacation and invite a splashy annual conference to rub elbows with Wanda company executives.

5. Even when the future looks bleak, never lose hope and never look back.

“I always said I would not be satisfied even if I reach the Yellow River, and I would also not turn back even if I hit the South Wall. I will build a bridge and stairway to go across them”, says the super-rich Tycoon. Wang Jianlin started Dalian Wanda Group with $130,000 and expanded his start-up into a conglomerate of five different areas – luxury hotels, a Chinese departmental store chain, commercial property, cultural industry, and tourism.

Wang Jianlin started Dalian Wanda Group with borrowed $80,000 when he took control of the debt-ridden property developer and changed its name to Dalian Wanda.

In China, it’s not easy for a private company to be successful and grow.  Under Wang’s leadership, the company quickly expanded beyond its initial focus on residential development in and around Dalian to developing projects at Chengdu and Changchun. Over the period of time, the company has gone on to diversify its portfolio in several sectors. Since then, there has been no stopping him!

Never ceasing to learn, evolve, and innovate might be the ultimate ingredient for success.  Talking about the future –Wang wants Wanda to become an international brand, at par with Microsoft, Apple, and Wal-Mart.

8. Plan for success, but prepare to fail

Wanda’s Wang Jianlin, who once purchased Spanish soccer club Atletico Madrid as part of the binge-buying and aspired to compete with Walt Disney Co., is still shedding some of those assets. The latest came last week, when Wanda gave up control of AMC Entertainment Holdings Inc., with its stake now representing less than 10% of the world’s largest movie-theater chain.

The pandemic has only added to the woes, dealing a blow to its cinemas, malls, theme parks, hotels, and sports events.

Wang Jianlin started Dalian Wanda Group in 1988 and has since turned it into one of the largest real estate developers in the world. Now, Wang has taken on a new mission to diversify his company business to focus on services and expand its reach worldwide. Making money no longer seems enough for china’s richest man. He has a bigger goal: to make Chinese standards the international ones.

Wanda’s transformation has been basically successful, Wang declared at the group’s annual meeting on December 14, 2016.

Dalian Wanda Commercial Properties Co, the group subsidiary for commercial real estate developments, stands at the transformation center. Although real estate revenues are still larger than those from other areas, leasing and other services-based revenues are rising, Wang said. “As a real estate developer, Wanda has grown so fast and so big, and at this scale, it needs to diversify its business to achieve long-term growth,” Zhang told the Global Times.