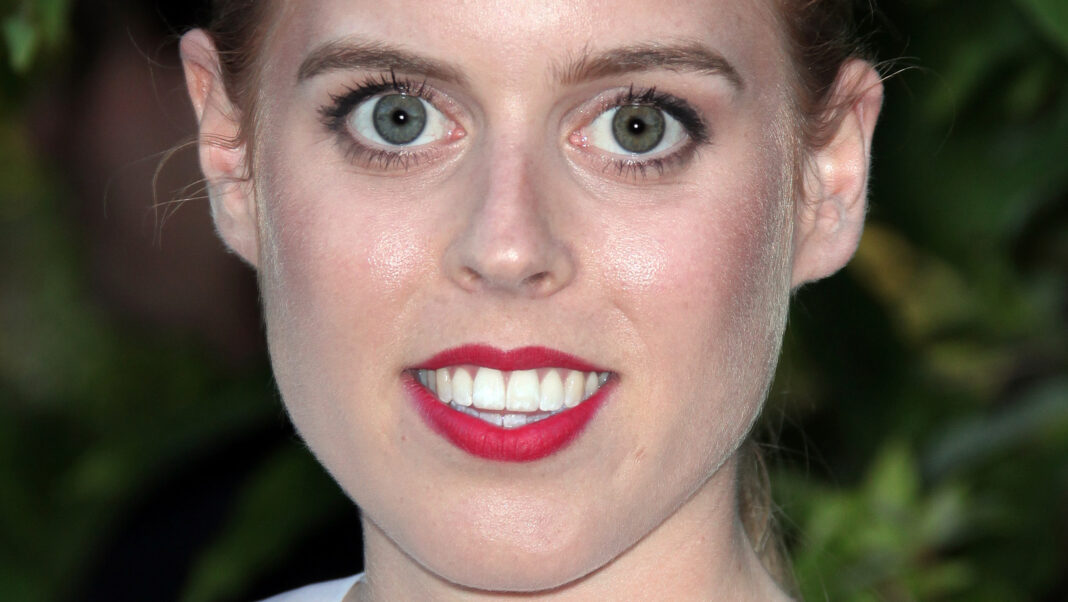 Princess Beatrice and her husband Edoardo Mapelli Mozzi are expecting their first child together! On May 19, the palace confirmed the news on Instagram. Beginning with the baby emoji, the caption of the post read, “Her Royal Highness Princess Beatrice and Mr. Edoardo Mapelli Mozzi are very pleased to announce that they are expecting a baby in autumn of this year. The Queen has been informed and both families are delighted with the news.” The palace chose to use a sweet photo of Beatrice and her husband, taken on their wedding day, to accompany the announcement.

Beatrice and Edoardo’s baby will make Queen Elizabeth a great-grandmother for the 12th time. The baby will be the second grandchild for Beatrice’s parents, Prince Andrew and Sarah Ferguson, who became grandparents for the first time when Beatrice’s sister Princess Eugenie welcomed her first child — a baby boy named August — back in February. The newborn will make Eugenie a first-time aunt, which is also super exciting! 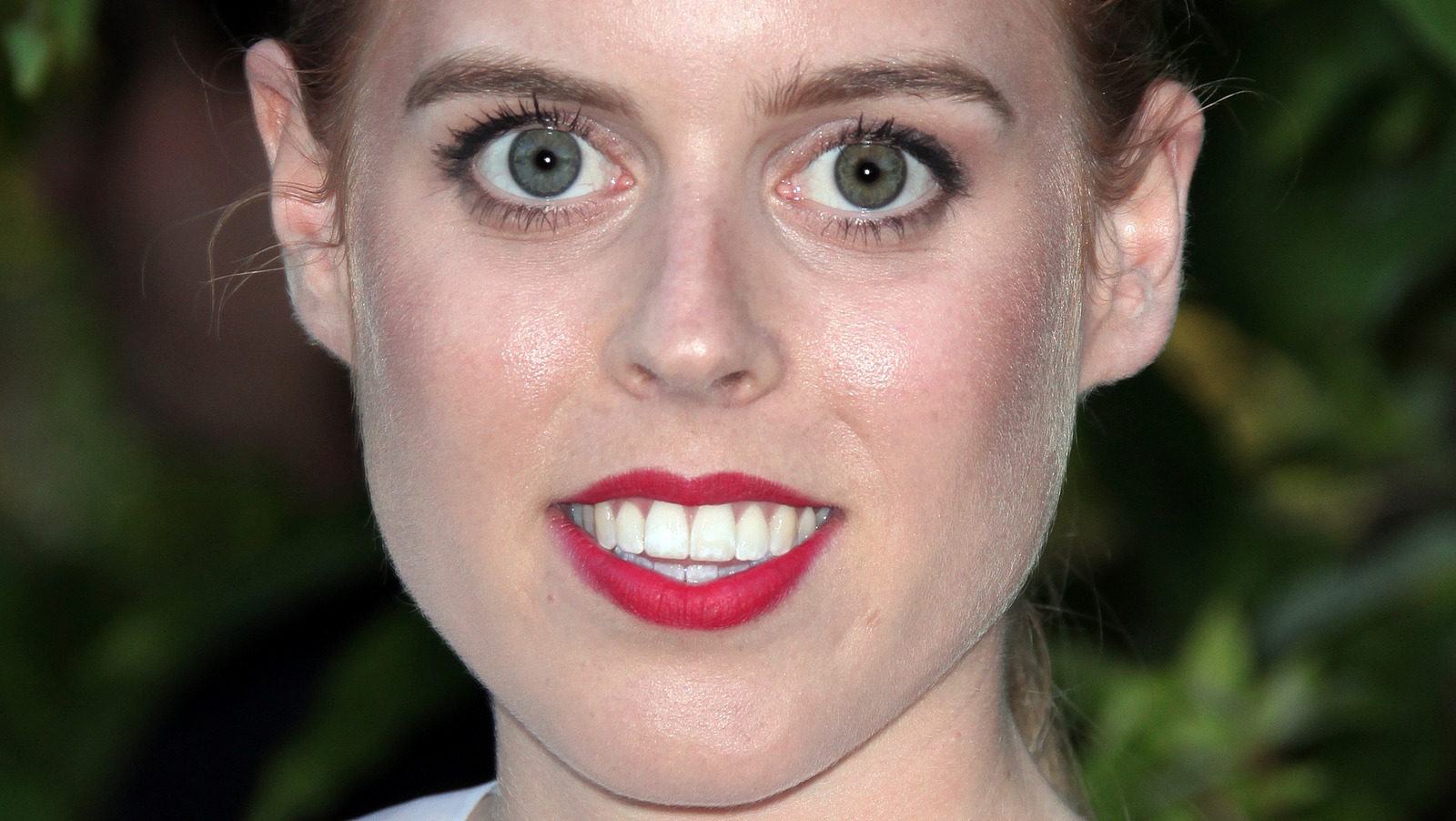