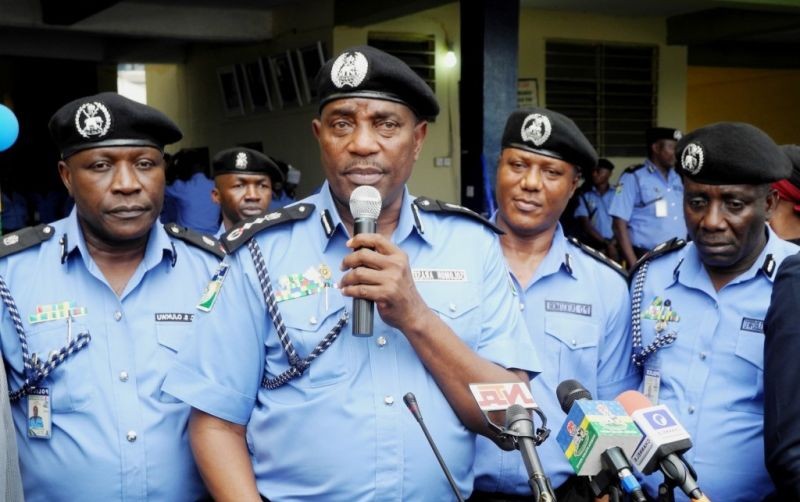 The Nigeria Police have dismissed Inspector Joseph Etuk, who was attached to Mkpat Enin Police Division, Akwa Ibom State, over the rape of a 15-year-old girl.

The Police Public Relations Officer in the state, Mr. Chukwu Ikechukwu, said on Thursday that he had it from good authority that Etuk was dismissed in April 2017.

He said, “From the reliable information available to us, the man was dismissed on the last week of April 2017.”

Punch had on July 19, 2016, reported of a schoolgirl, Mary Udo, who was raped at gunpoint by the dismissed inspector.

A youth president in the area, Mr. Tony Akpan, told our correspondent that there was great jubilation in the area over the dismissal of the alleged rapist inspector.

“Etuk has been dismissed by the police in relation to the rape case of the 15 years old school girl. He was still having about two or three years to retirement.

“I think this is the best the force can do to instil discipline in the among the cops,” he said.

Udo, a senior secondary one pupil of Community Secondary School then, Nyadion, Mkpat Enin Local Government Area of Akwa Ibom State, had on July 18, 2016, told our correspondent that she was returning from church, African Church, Ikot Abasi-Akpan, when the police team that stood on the road, accosted her.

She explained that the inspector, having seen her, raised up the gun, set it and pointed it at her, saying if she dared resist him touching her he would shoot her. Udo said the inspector then led her away from other members of the team to a dark portion of the road.

“After he had forced me to remove my clothes, he ordered me to lie down and open my legs. And what I noticed was that he brought out his penis and inserted it into my vagina. As he was romping over me, he forbade me crying as he threatened to shoot me if I should open my mouth.

“But when I could not bear the pains any longer as blood was running out of my private part, he quickly took me into the vehicle and drove to the station, where he detained me from Thursday till Saturday. It was my uncle, Dr. Ime Stephen that came from Abuja and bailed me out with N10,000,” she said.

He added that a case an inspector raped an innocent school girl, detained her for three days in an attempt to cover up the rape case, was a serious matter.

He added that it was the height of insensitivity and abuse of office for the inspector to detain the girl and demanded N100,000 bail before the girl could be released.