Pickleball is taking over Central Park 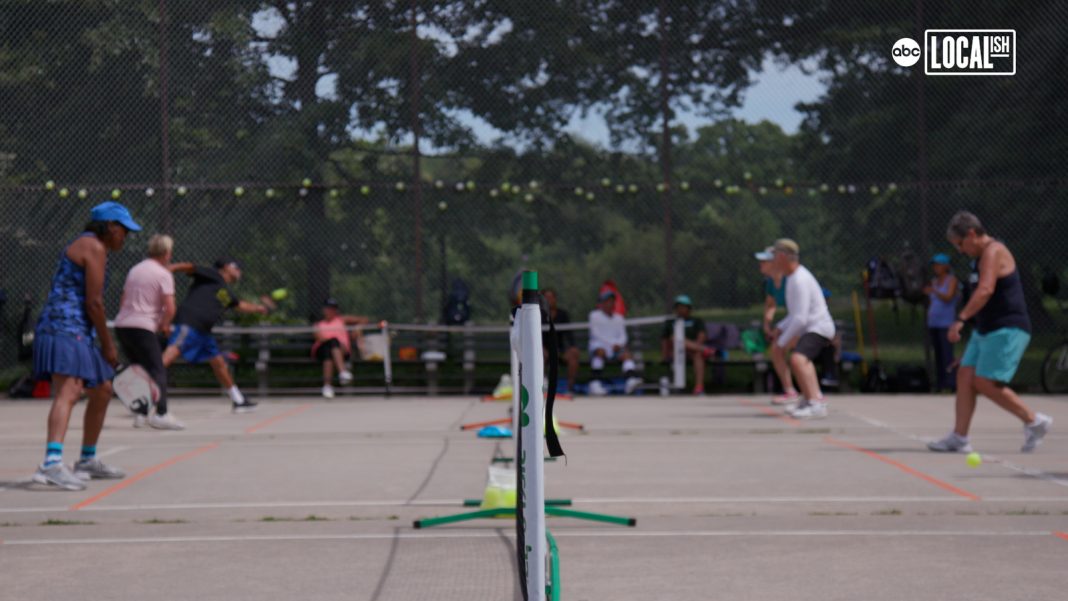 New York — Pickleball is taking the world by storm and New York City is no exception. The Central Park courts are becoming increasingly packed with players who meet daily and play from dawn until dusk.

The sport combines tennis, ping-pong, and badminton on a small court and only takes a few minutes to learn. Because of the game’s simplicity, players of all ages and abilities can play with each other while choosing the level of intensity and athleticism that works best for them.

Also read: The Most Scandalous Relationship Drama On Southern Charm

“At the beginning, we had to beg basically people to play with us. There were four of us initially and from four it has grown to over 1,000 members,” says Eduardo Valentin, a veteran of the Central Park courts.

The sport’s social nature and growing popularity have helped create a real sense of community among participants. “It’s a place to be where you are accepted, where you have connectedness,” says Harriet Dorosin, a regular player. “Come and play,” she urges. “We’ll move over for you!”