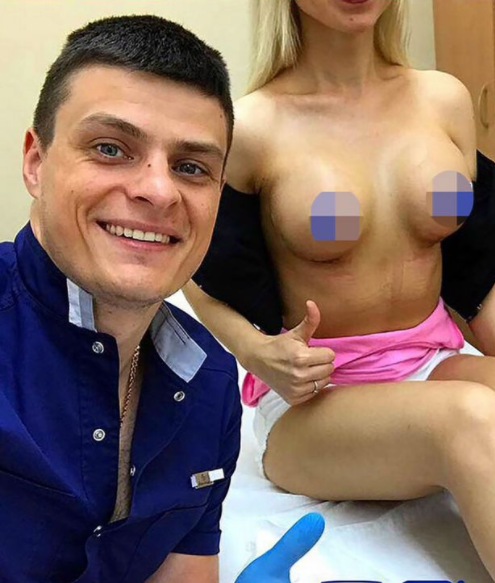 A patient has died of heart failure after her plastic surgeon paused during a breast lift surgery to take selfies with her bare breasts.

Mother of two Ekaterina Kiseleva, 32, was a patient of Moscow’s most fashionable plastic surgeons Grigory Perekrestov, 31. Grigory was well known for posing for selfies with his bare-breasted patients at his Triumph Palace clinic.

During the surgery, Ekaterina suffered a heart failure and died but her mother Evgenia said she died due to negligence. A criminal investigation has been launched following complaints from the patient’s mother. 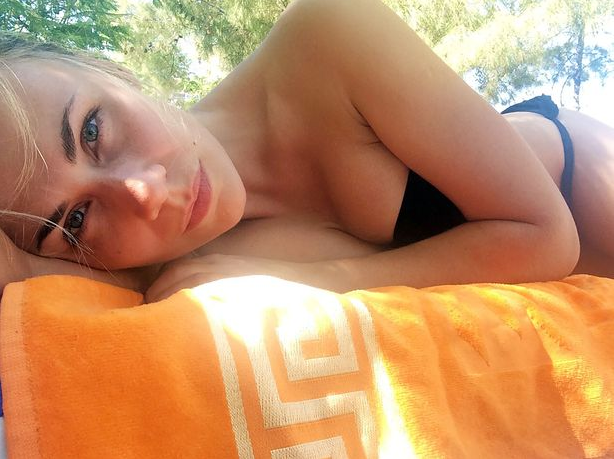 All our complaints are deleted, our calls are ignored. We are in despair. We are killed, our life is over. Our whole family is cut to the root. A beautiful, healthy, intelligent woman entrusted these monsters to remove her defect. They took away not only money from her, but also life, which she gave entirely to her children and her work.

Evgenia alleged that the anaesthetist Zeinal Nedzhafov, 24, left before her daughter woke up, “flouting regulations”.

Ekaterina had defied her family to have the five-hour breast lift surgery costing £1,830, after receiving assurances it was safe. 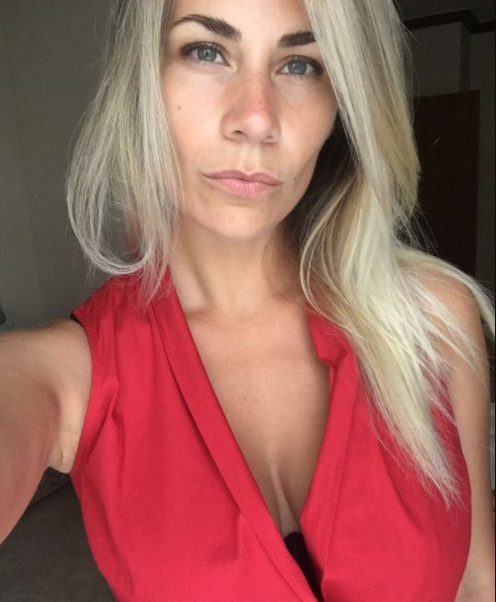 She continued: “There were no resuscitation facilities in this clinic. As I later learned, the administrator first called in a cardiologist when problems arose. She ran with her child from home, tried to restart my daughter’s heart, but with no result. Only then did they call an ambulance.”

She claims her daughter was dead two hours before she was told.

Neither Dr. Grigory nor anaesthetist Nedzhafov has commented on the death.

A criminal case has been launched by the Russian Investigative Committee which handles serious crimes, a spokesman confirmed.