Parks manager in Kimberley, B.C., quits after months of harassment over pandemic closures 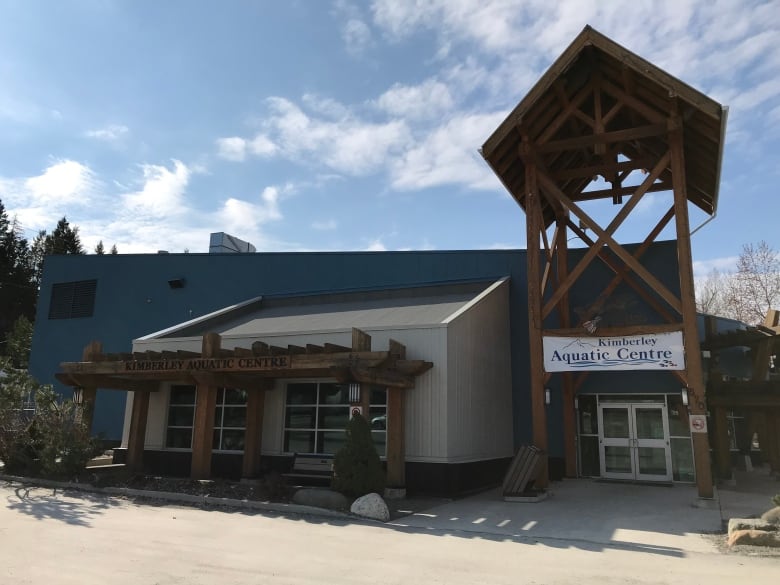 The parks manager in Kimberley, B.C. has resigned following months of bullying after recreational facilities in the city were ordered closed due to the COVID-19 pandemic, according to the city.

Brett Clark worked as the city’s manager of parks and facilities for more than three years until he quit last week.

Kimberley’s Chief Administrative Officer Scott Sommerville said harassment against Clark and other city staff has escalated since the Kimberley Aquatic Centre and Marysville Arena ice hockey rink were closed indefinitely in March due to challenges with maintaining physical distance and not enough staff for contact tracing and sanitizing.

The former parks manager in the city, about 30 kilometres northwest of Cranbrook, was cursed at and hung up on by anonymous callers, yelled at by people who stopped by his office, and berated at restaurants and grocery stores, Sommerville said.

Mayor Don McCormick said residents’ frustration with the closings is not an excuse for them to bully Clark.

“Somebody was actually following him around the store to try and make their point again and again, and the store manager actually had to remove that individual from the store,” McCormick told Sarah Penton, host of CBC’s Radio West, describing an incident when Clark was accosted in a supermarket.

“He just decided he had had enough [harassment].”

Sommerville noted that the city doesn’t expect everyone to agree with its choices. “However, staff and council do not deserve constant abuse and bullying.

“Our employees have a right to enjoy being out in Kimberley and supporting our local businesses without being publicly berated.”

Over the last two months, the city council voted to keep the doors of the aquatic centre and Marysville Arena shut until the provincial public health orders change.

“We elected officials expect to get a little bit of blowback on decisions that are being made. We’re kind of wired for that. But staff aren’t.”

There was only one COVID-19 case in the city of 7,000 as of September, according to the B.C. Centre for Disease Control. Still, that doesn’t justify residents demanding that unsafe facilities reopen, McCormick said.

“I appreciate that there’s a lot of COVID fatigue going on,” he said. “But that’s no excuse for selfish behaviour that says ‘I need to keep things the way they always have been.'”

McCormick said the city doesn’t want to take any action that could jeopardize the low number of cases.

Kimberley Aquatic Centre, Marysville Arena and Centennial Hall are the only city facilities that remain closed.