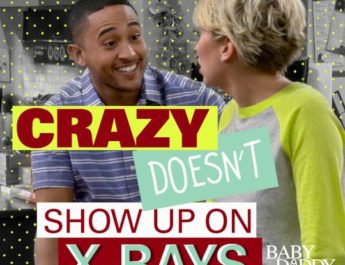 A chieftain of the All Progressives Congress in Ondo State, Mr. Olamide Odimayo has reportedly died in the den of his abductors.

The deceased was allegedly kidnapped last Thursday by some unknown gunmen at his home in Igbotu town in Ese Odo Local Government Area of the state.

According to a source, Odimayo’s lifeless body was found in Ogolo River between Sabomi and Igbotu towns in the local government.

Another source said the late APC chieftain was killed by the abductors to avenge the killing of one of them (abductors) by the youths of the town after the abduction.

The source said, “Immediately after Olamide was kidnapped in Igbotu, the youths of the town chased them and caught one of them, so the person caught was beaten to death by the youths.

“Few days after the incident, the victim was found dead in a river, he must have been killed by the kidnappers because one of them was caught and killed. ”

Confirming the incident, to our correspondent on Monday, the Police Public Relations Officer of the state police command, Mr. Femi Joseph, said eight persons had been arrested by the Police in connection with the incident.