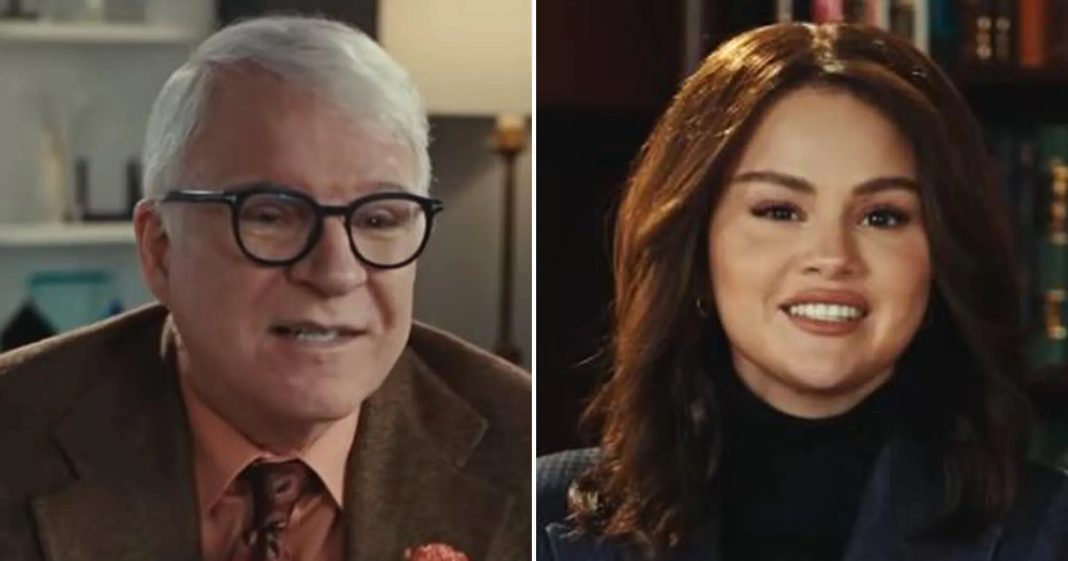 Selena Gomez Surprise! Saturday Night Live’s hosts and musical guests are typically the centers of attention each week — but sometimes more famous faces appear on the show than fans expect.

Tyler Cameron crashed Kim Kardashian’s hosting debut in October 2021, joining her for a Bachelor-inspired sketch. “That [experience] was incredible,” the Florida native exclusively told Us Weekly weeks after he appeared alongside John Cena, Chace Crawford, and more in the “Dream Guy” bit. “I was on stage with some just elite stars.”

Also read: Everything To Know About ‘Bridgerton’ Season 3

The You Deserve Better author went on to describe what it was like to be in the company of A-List movie stars and pro athletes on the iconic comedy series.

“Chris Rock and, you know, Blake Griffin is a homie,” Cameron recalled to Us at the time. “But Chace Crawford, to be around him, and Jesse Williams and all these just hot guys in New York. And Kim Kardashian looked amazing and she did such a great job. She was so funny. … We’re downstairs playing poker and Amy Schumer started a poker game with sugar packets and we just started having a blast, you know, and that broke the ice. We all just started kicking it, having fun, asking questions.”

Elsewhere in the Skims CEO’s hosting debut, she enlisted a few of her famous family members to show up by her side — while simultaneously poking fun at her other siblings. Kardashian impersonated her older sister, Kourtney Kardashian, in “The People’s Kourt” sketch, during which Kim’s version of the Poosh founder presided over a series of family disagreements. Mom Kris Jenner and sister Khloé Kardashian each portrayed themselves, with the matriarch jokingly suing pregnant Kylie Jenner (played by Melissa Villaseñor) for not giving birth to her second child fast enough.

“I had Khloé in four months, do your kegel exercises and use your vagine,” the Safely founder teased during the October 2021 episode.

The Bachelorette hunk and the Keeping Up With the Kardashians alums have not been the only stars to unexpectedly drop by the NBC late-night series. During Jonah Hill’s January 2014 monologue, one of his former costars helped calm his pre-show nerves.

“Hey, buddy,” Leonardo DiCaprio told the Superbad actor at the top of the episode after Hill claimed he was the sole reason the Oscar winner joined the Wolf of Wall Street. “I have a question: What the hell are you doing, man? I don’t think you were [talking me up]. I mean, I actually came here to support you. I’ve been backstage the whole time!”

Scroll below to relive the most memorable SNL cameo appearances through the years: 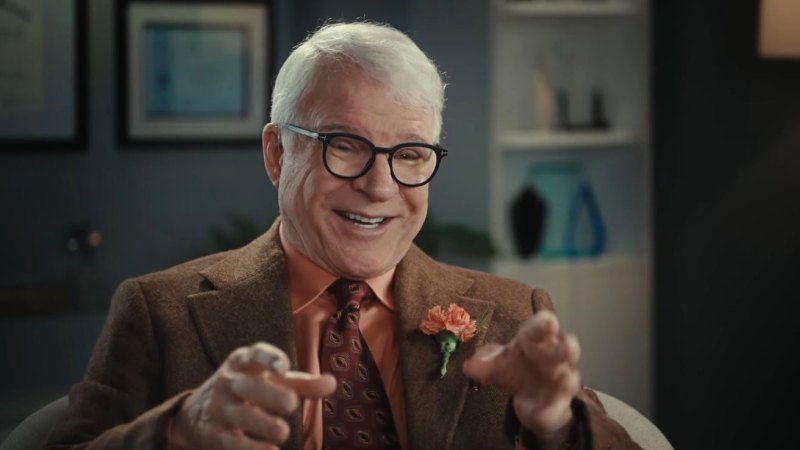 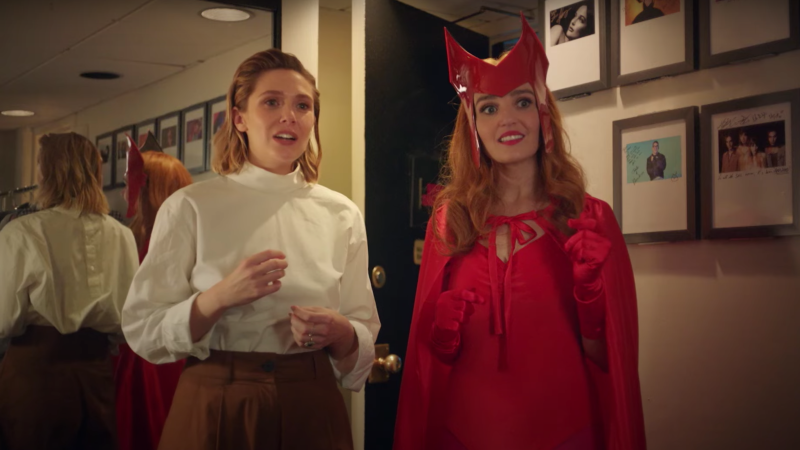 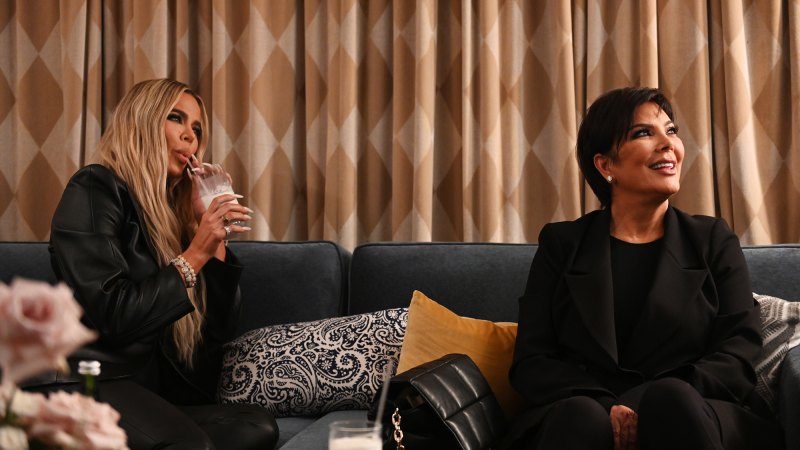 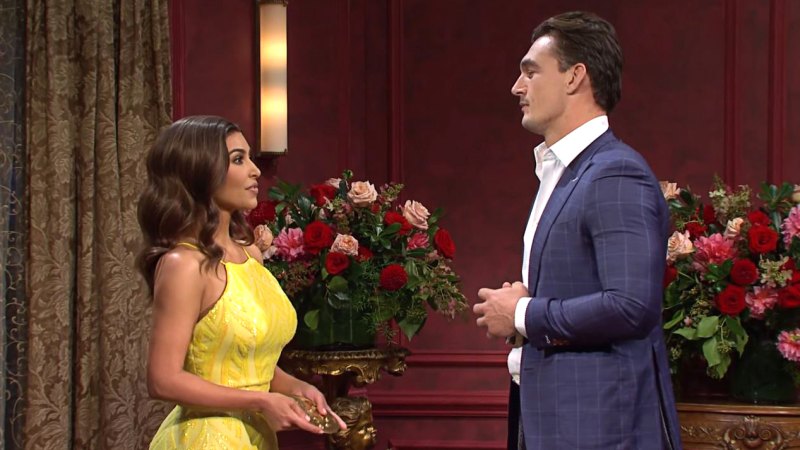 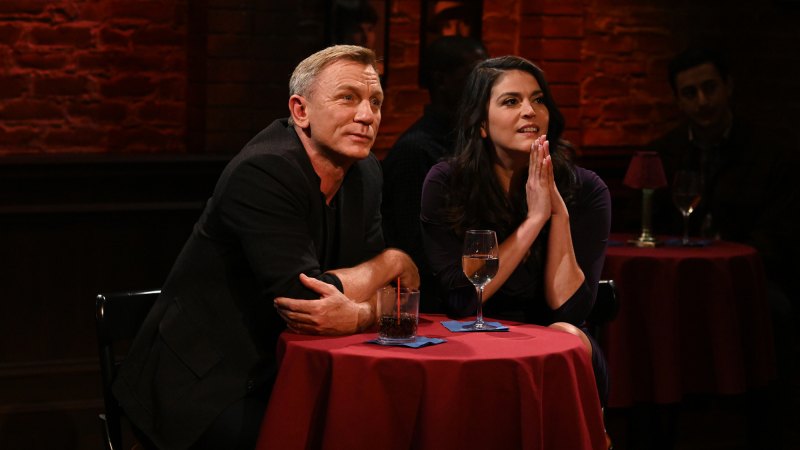 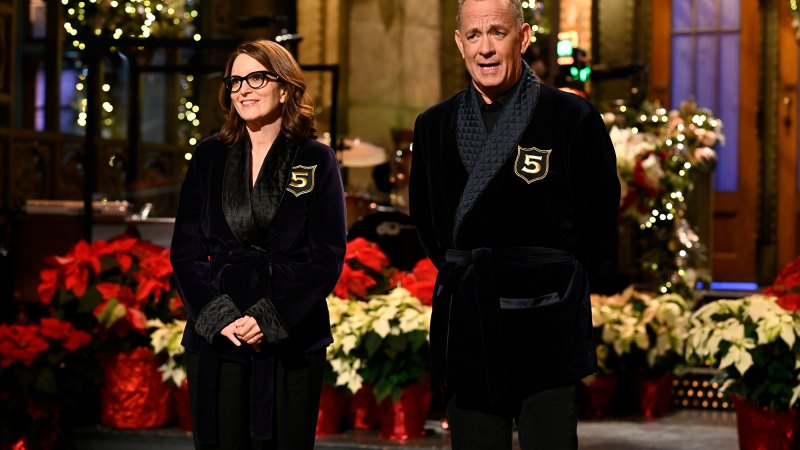 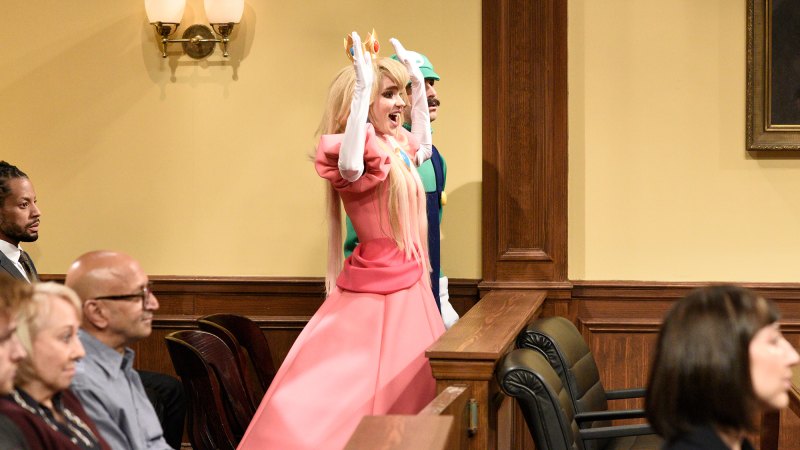 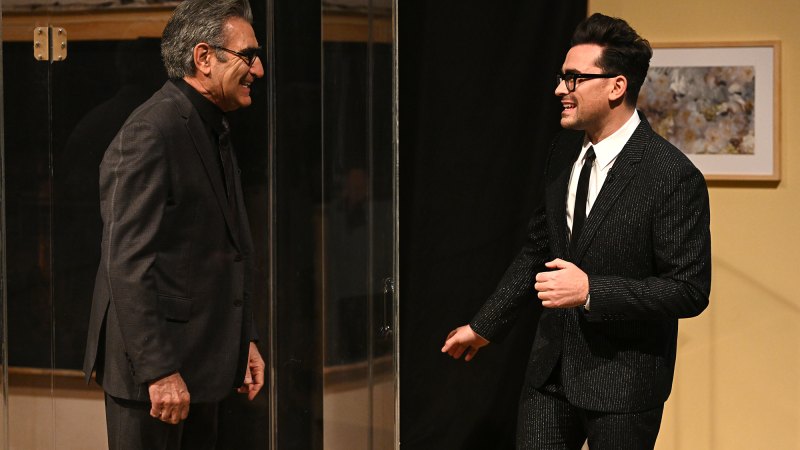 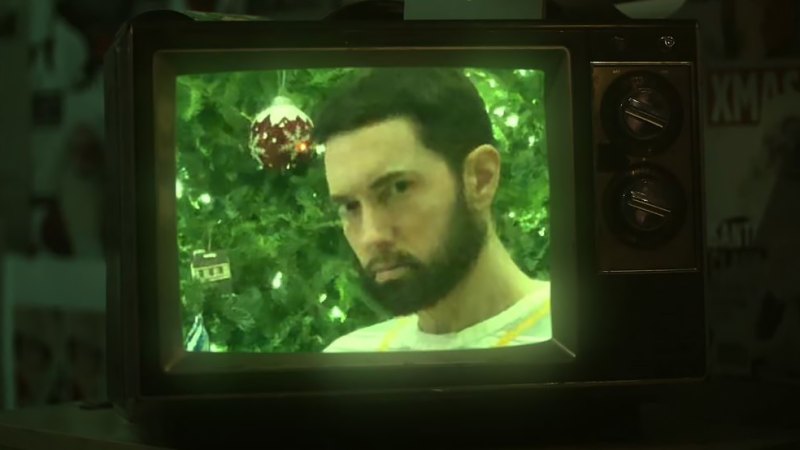 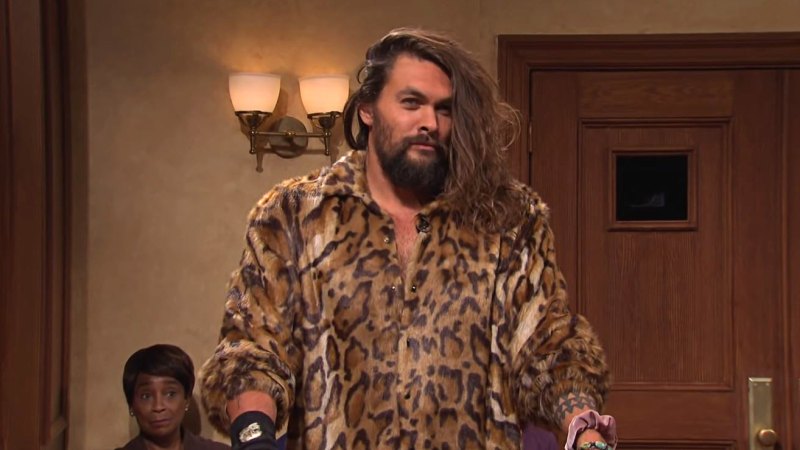 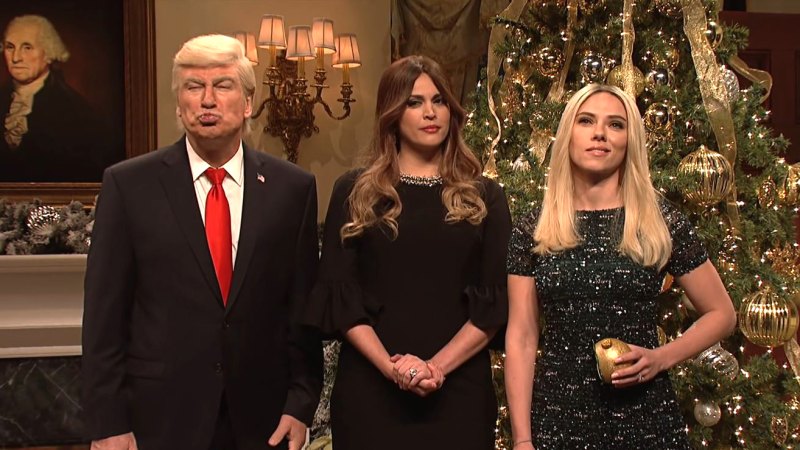 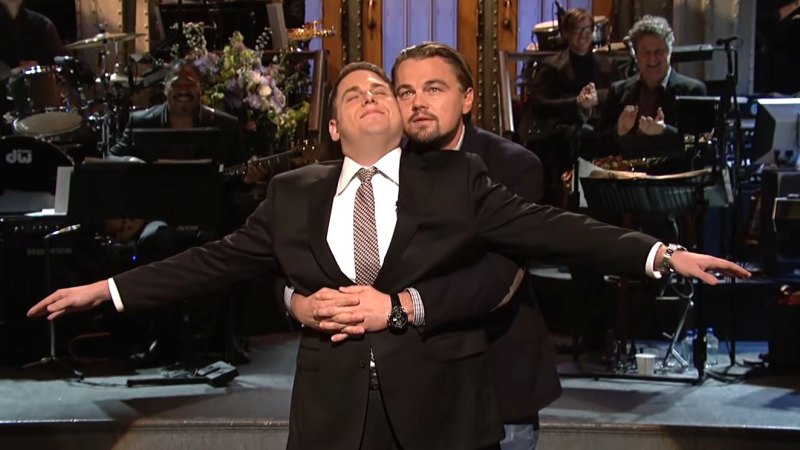 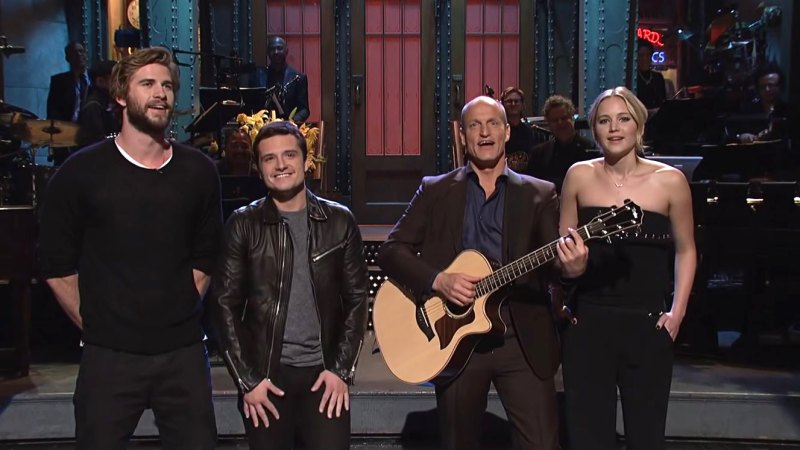