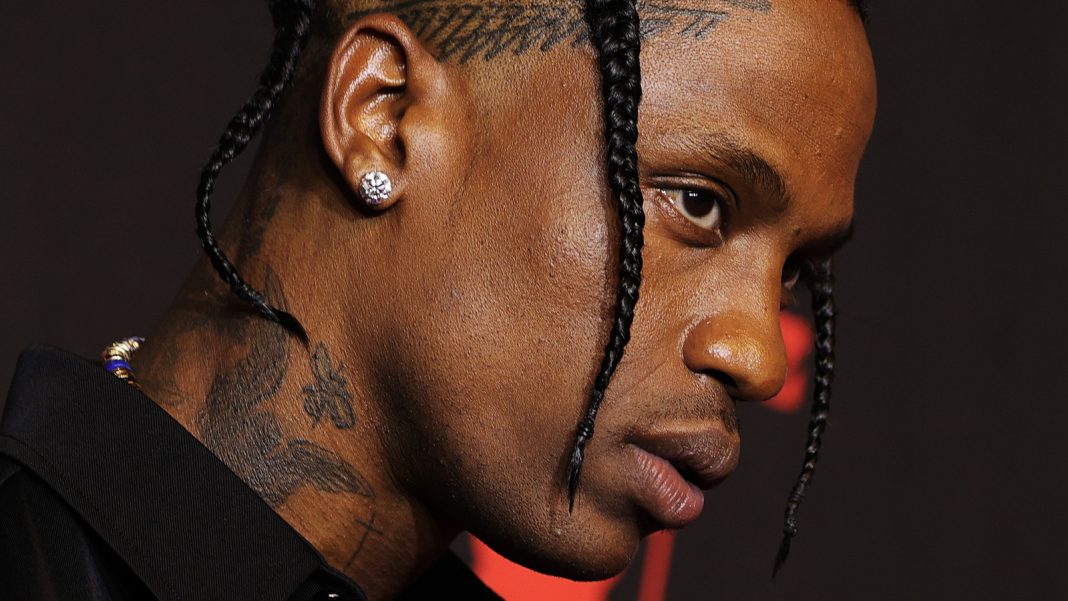 Expectations were high for Travis Scott’s first televised performance in what seemed like forever (at least for fans), but suffice to say, not everyone was happy with what they witnessed. The rapper performed his new track, “Mafia,” complete with an elaborate stage and backup dancers. But, following the performance, fans took to Twitter to share their dissatisfaction.

“Girl that performance was godawful…Travis needs to go back into exile immediately lmaoooooo,” one fan tweeted. “I don’t know what that Travis Scott performance was. ?? The song didn’t hit like I thought it would smh,” noted another. Others also pointed out how the performance did not appear as though it was performed live. “Why is Travis’ performance looking pre-recorded? This is dumb,” a fan questioned. “Was he there? Seemed like a taped performance,” observed another.

Also read: The Devastating Way Ashley And Wynonna Judd Described Their Late Mother Has Everyone In Tears

It may be too early to say if this performance signals Scott’s official return to the spotlight, but in terms of making up for what happened at Astroworld, he launched the Project HEAL initiative in March. “Over the past few months I’ve been taking the time and space to grieve, reflect and do my part to heal my community,” he wrote on Instagram. “Most importantly, I want to use my resources and platform moving forward towards actionable

change.” He added that the project was for creating “real solutions that make all events the safest spaces they can possibly be.” He also noted that he will “always honor the victims of the Astroworld tragedy who remain in my heart forever.”