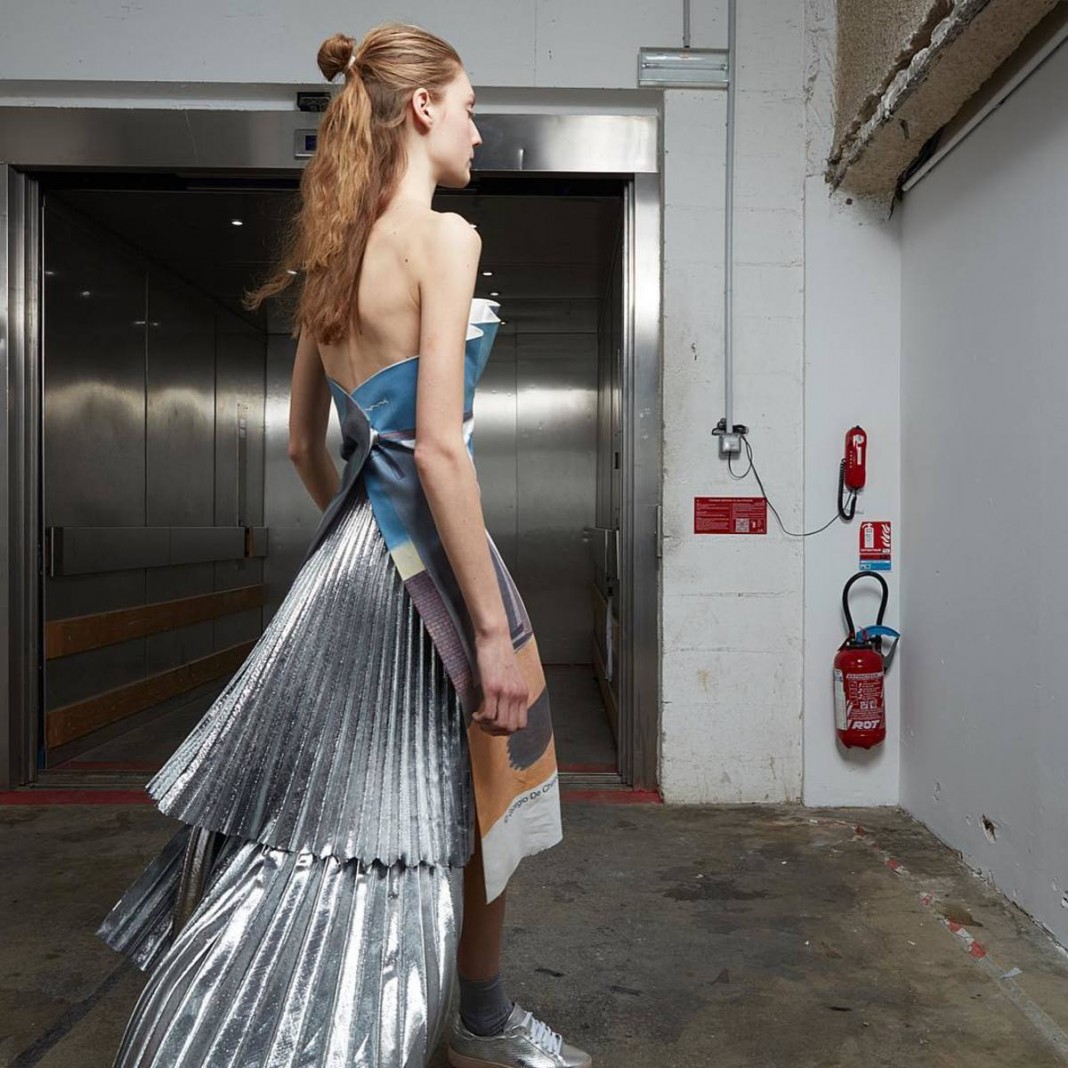 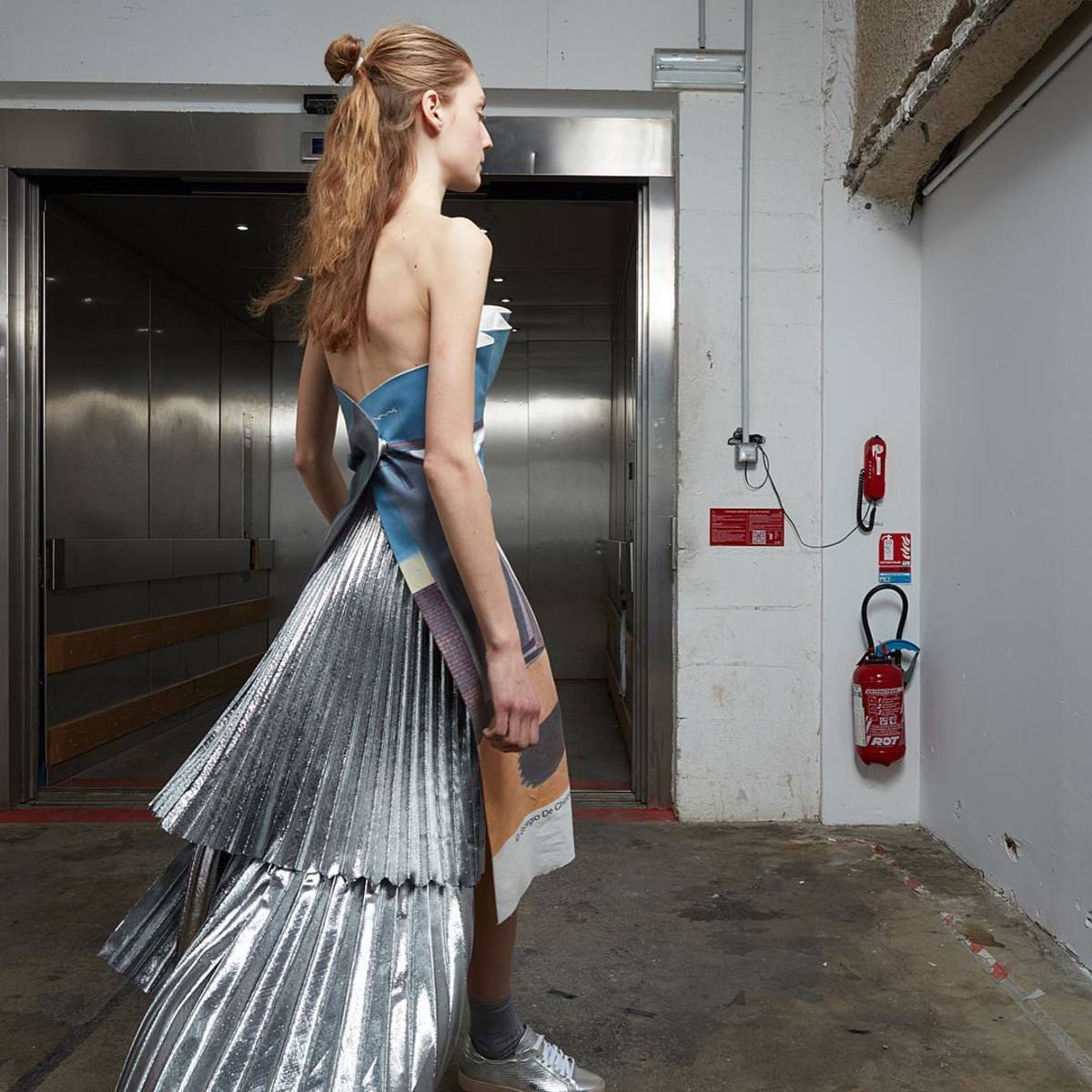 Off-White‘s Virgil Abloh and Monse‘s Laura Kim and Fernando Garcia, as well as Jonathan Saunders and Tsumori Chisato, are the latest design talents to costume the New York City Ballet. In a release on Tuesday, the company announced that the designers were handpicked to create the costumes for its 2017 Fall Gala, slated to premiere on Sept. 28.

As has been the case in previous seasons, each designer (and in the case of Monse, designers) has been paired with a choreographer to create looks for each set of performances: Kim and Garcia with NYCB principal dancer Lauren Lovette, Abloh with choreographer Gianna Reisen, Saunders — working independently from Diane von Furstenberg, where he serves as creative director — with NYCB soloist Troy Schumacher and Chisato with NYCB resident choreographer Justin Peck. Sarah Jessica Parker, who helped to launch the NYCB’s Galas in 2012, will again return as co-chair.