Anita shared the photos to mark her daughter’s birthday. The actress rocked matching

outfit with her daughter as they happily posed for photos.

before the union unfortunately crashed, but not before giving birth to a daughter.

Sharing the photos, Anita Joseph who calls herself the

‘Mother Hen’ thanked God for such a beautiful daughter and thanked fans and celebrities. 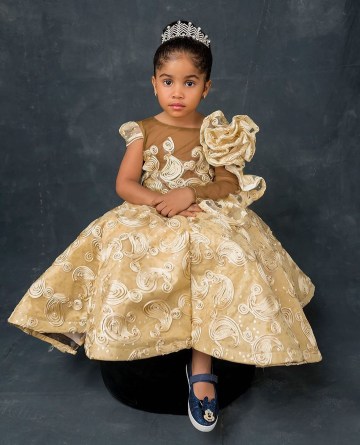 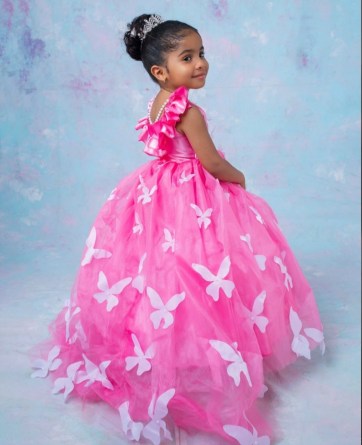 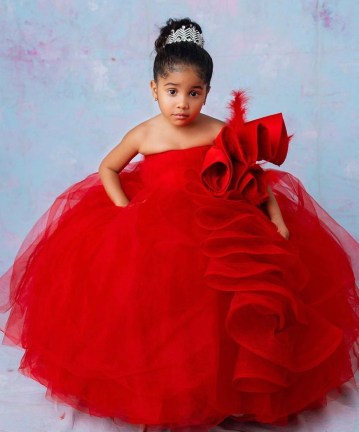