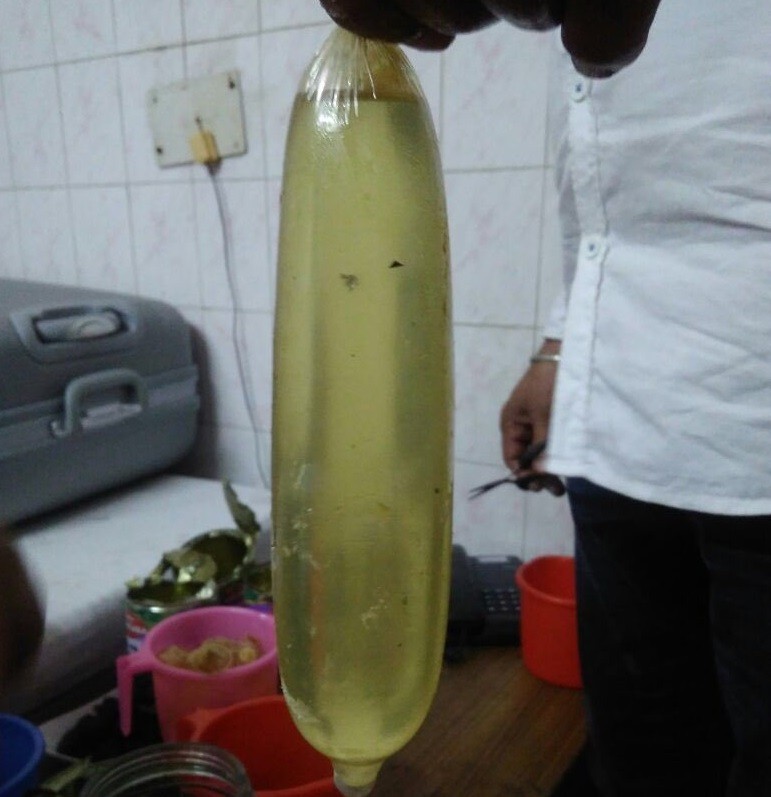 Two Brazilians and a Nigerian were arrested by the agency from a guest house in the Paharganj area of central Delhi on April 16, as part of an intelligence-based operation of the anti-narcotics agency. 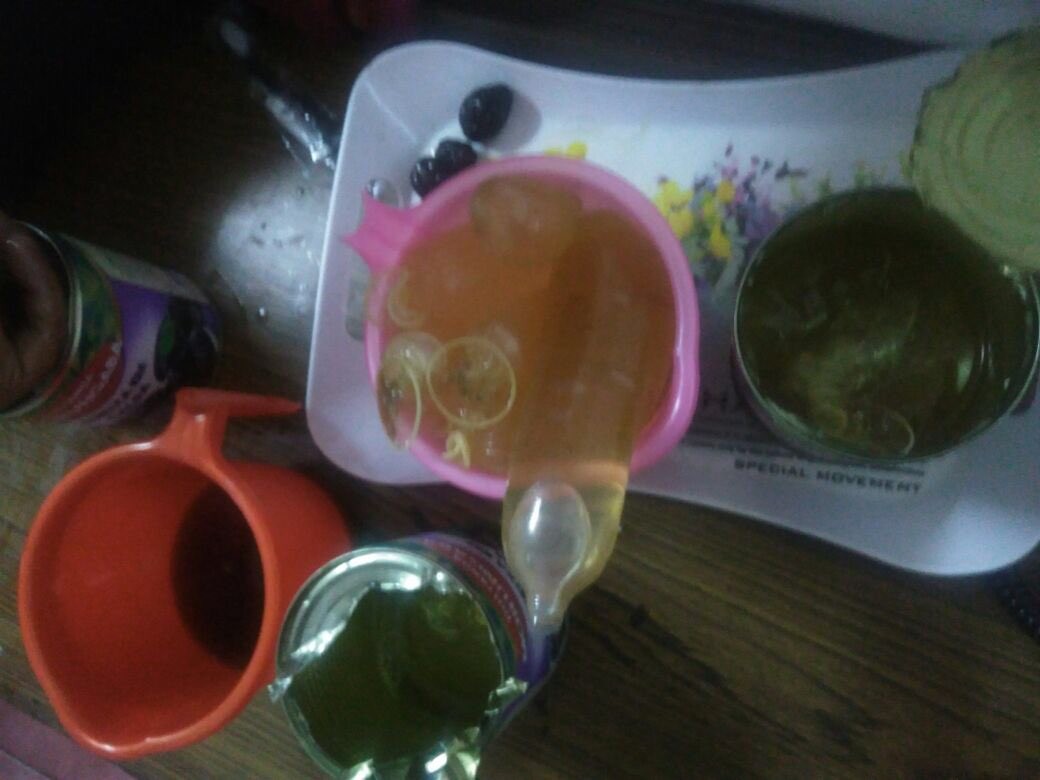 About 2.6 kgs of liquid cocaine, a party drug, was found concealed in condoms and kept in tin boxes by the two people from Brazil and they were supposed to hand it over to a Nigerian man. 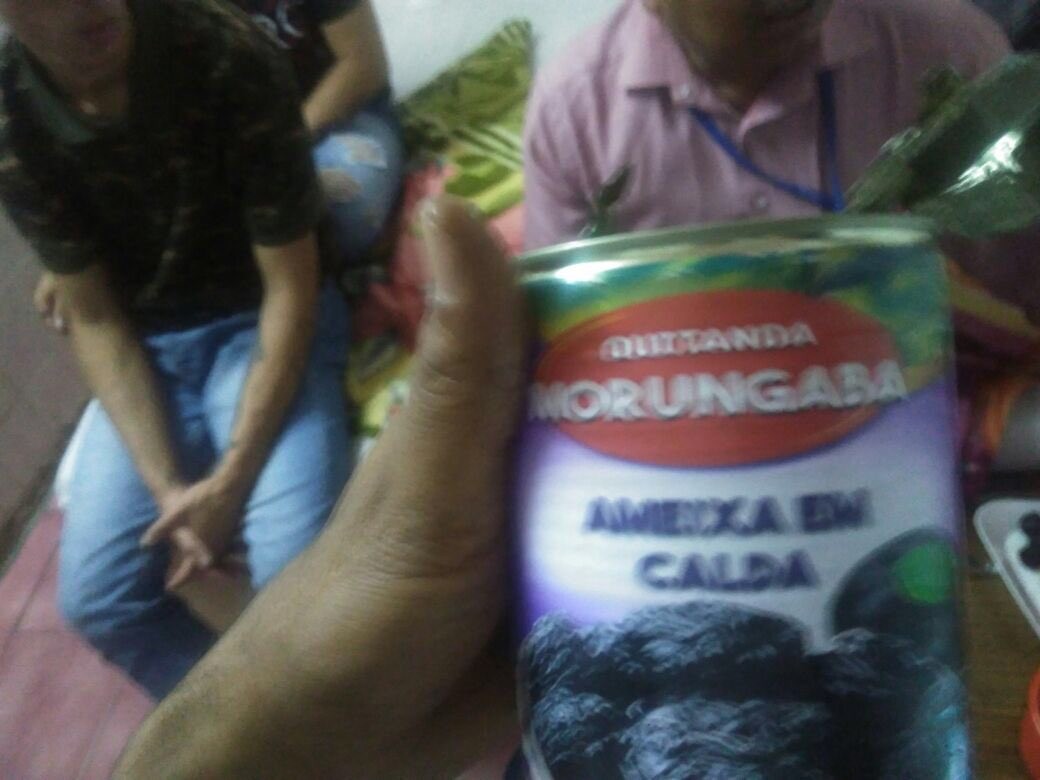 The three persons have been arrested under the Narcotic Drugs and Psychotropic Substances (NDPS) Act.

“The trafficking of liquid cocaine concealed in food stuff from South American countries to India is a new modus operandi being adopted by African syndicates to deceive the drug law enforcement officers,”