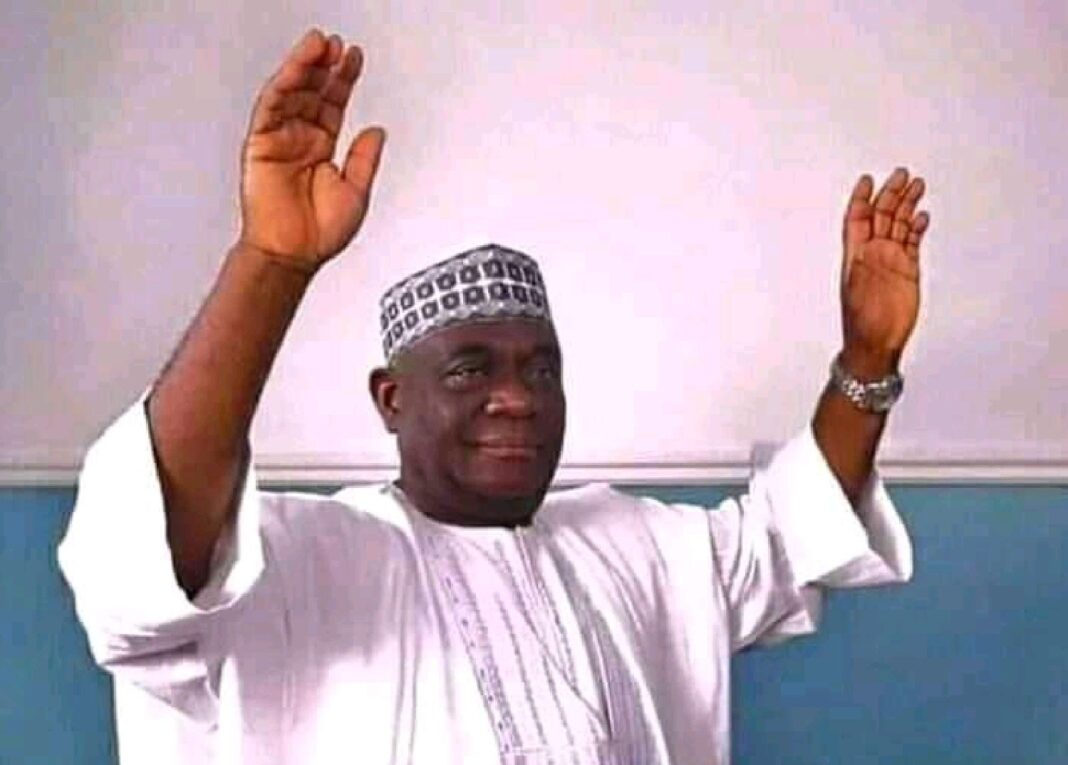 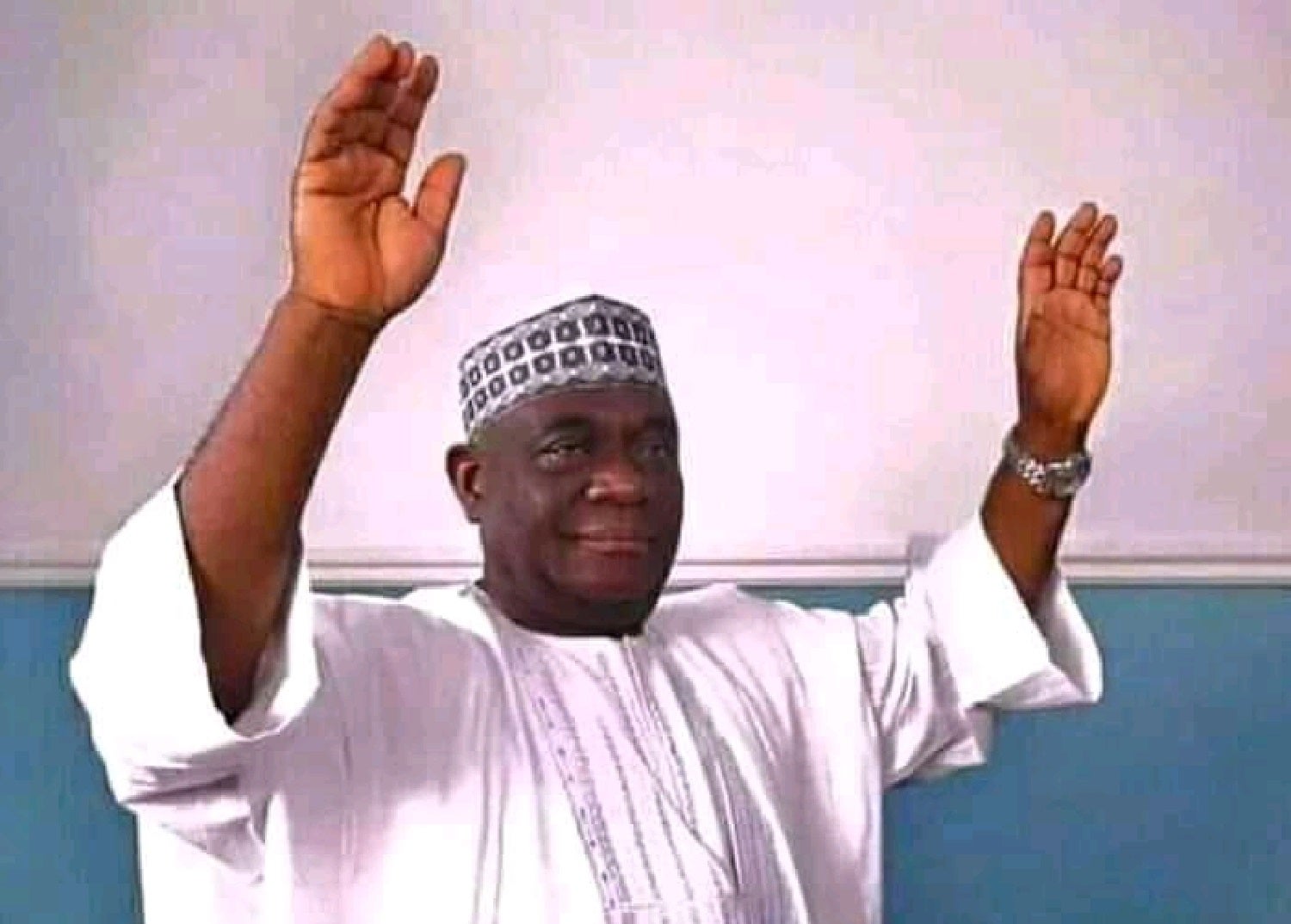 wowplus reported that Senator Longjan died on Sunday at a Turkish hospital in Abuja at the age of 75.

During plenary on Tuesday, the lawmakers observed a minute of silence for the deceased while prayers were held for him before the adjournment.

Senate President, Ahmed Lawan had sent a condolence message to the family of Longjan even as he acknowledged his contributions both at the state and national levels.

Lawan said the Senate would miss Longjan who was president of the Committee on Culture and Tourism.

Also, President Muhammadu Buhari in a condolence message to the deceased Senator’s family said Sen. Longjan will be remembered for his contributions to peace and stability in Plateau State.

He extended heartfelt condolences to the National Assembly, government and people of Plateau State.