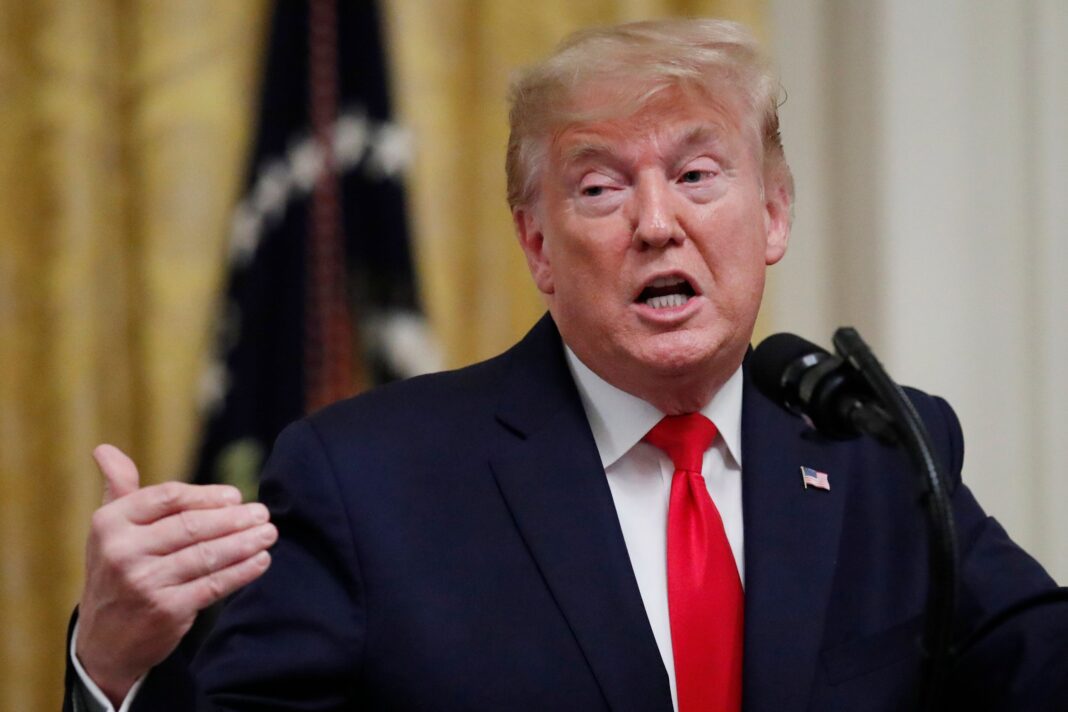 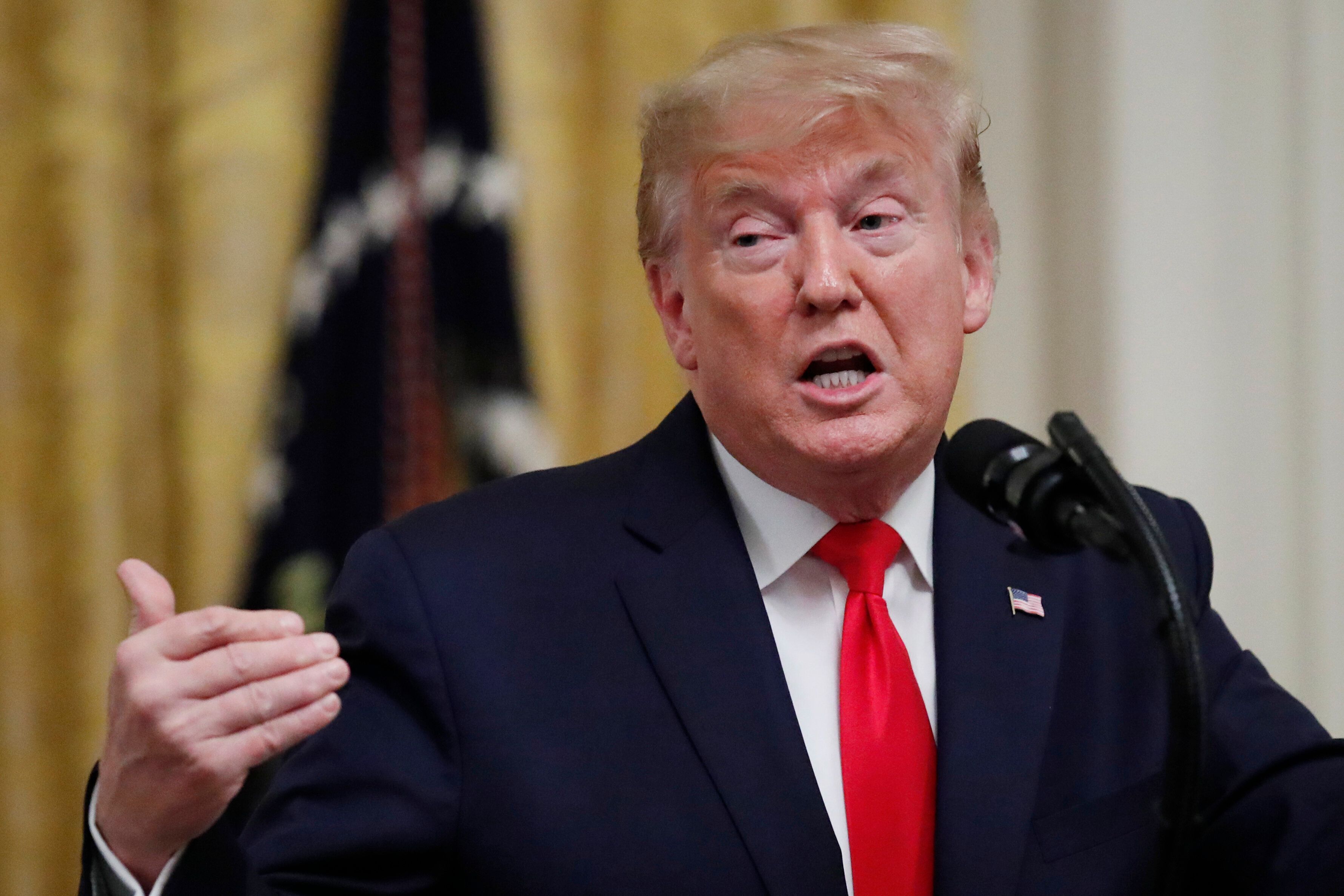 The Trump camp spent close to $200,000 on Trump-owned properties and businesses in the last quarter of 2019 alone, according to an analysis of the Federal Election Commission filings by the Center for Responsive Politics and The New York Times.

There were 150 payments to Trump “entities and properties,” according to the Times.

Money to Trump businesses included several payments to Trump Tower, Trump International Hotel in Washington, Trump Restaurants, the Trump Hotel Collection and the Trump Corporation, according to the records.

The campaign also spent more than $1.4 million on legal fees in the final quarter of the year to defend Trump against various charges. That makes close to $12.4 million in total the campaign has spent on various cases against him, including by former alleged lover Stormy Daniels, fraud lawsuits against Trump University, impeachment, and the investigation into Russian election interference by former special counsel Robert Mueller.

Some of those legal fees went to the Trump Organization.

The Trump campaign spent $9 million during the last three months of 2019, mostly on digital ads.

Trump once bragged that if he ever ran for president, he would likely make money doing it. “It’s very possible that I could be the first presidential candidate to run and make money on it,” he told Fortune magazine in 2000.