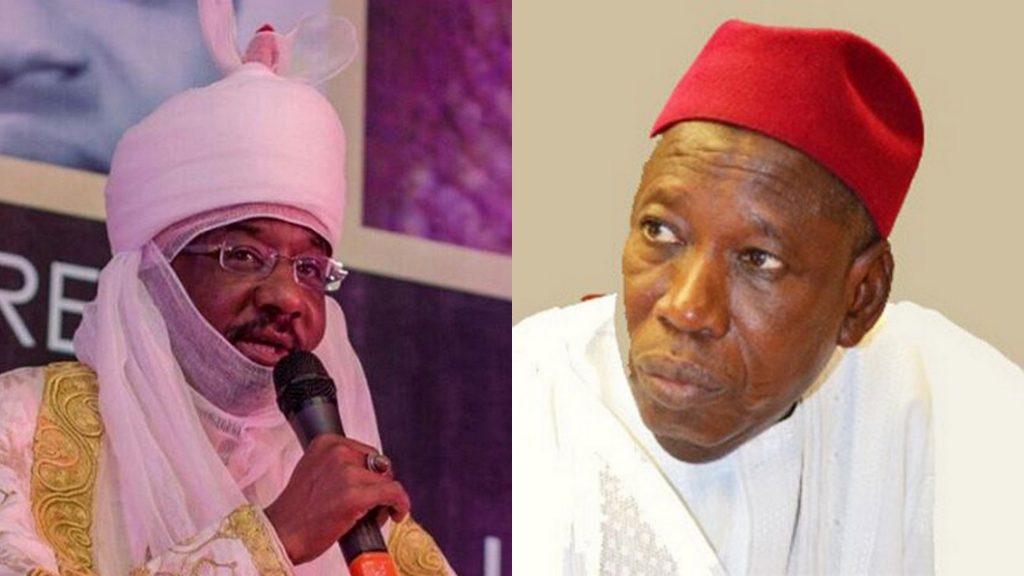 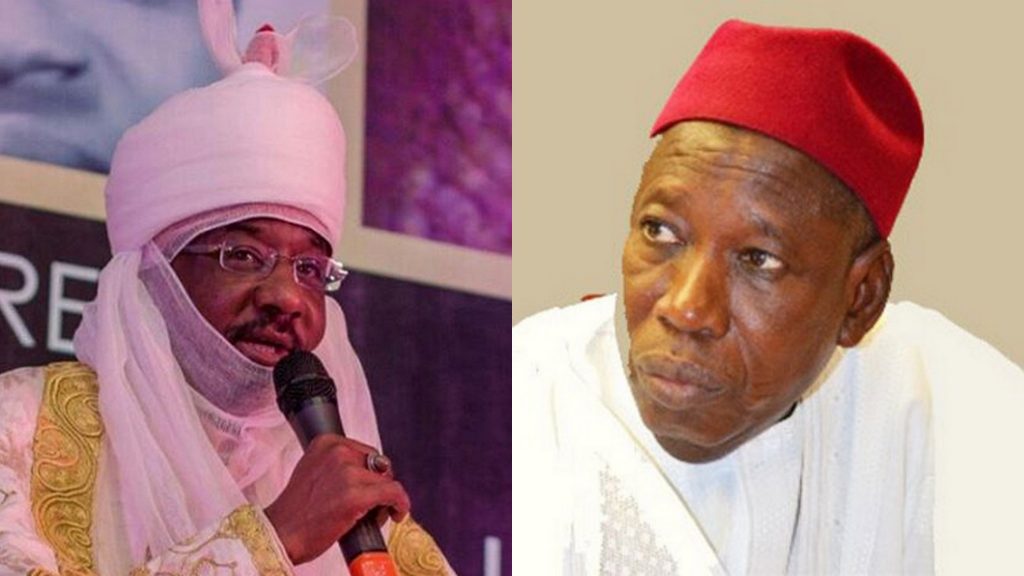 The elders say Buhari’s refusal to reconcile the differences between Ganduje and Emir Sanusi was “unfortunate.”

Ganduje and Emir Sanusi had been involved in a face-off, following the creation of more Emirate councils in Kano State.

It is believed in certain quarters that Ganduje created the Emirates to reduce the influence of Emir Sanusi in the state.

Despite the face-off between the two illustrious sons of Kano State, Buhari had refused to intervene in the situation, citing constitutional limitations.

However, NEF’s spokesperson, Dr. Hakeem Baba Ahmed’s alleged remarks that his interference in such disagreement had a constitutional limitation, was not reliable.

Speaking with the British Broadcasting Corporation (BBC) Hausa Service, Ahmed said,W “We as elders from the North were the first to be in Kano so as to find ways of resolving the matter.

“While we were there, we suddenly heard that the President had set up his committee on the matter. We had gone far in this matter, but to our knowledge, the President’s committee had not started work.”

When asked if Northern elders will attempt to prevail on the President to reconcile both Kano illustrious sons, Ahmed said: “He said he would not talk over the matter citing the constitution.”