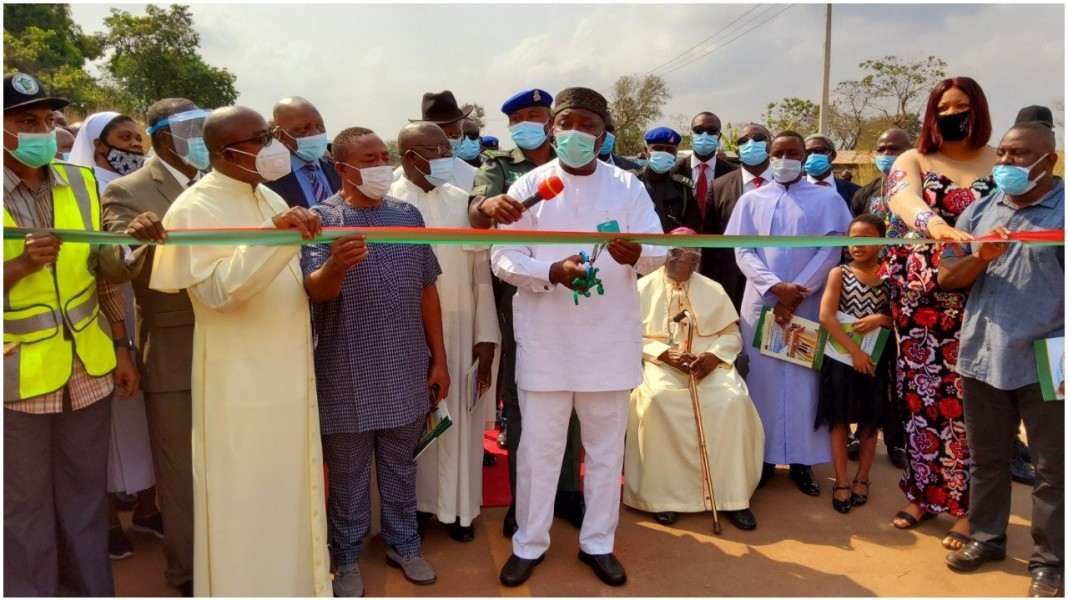 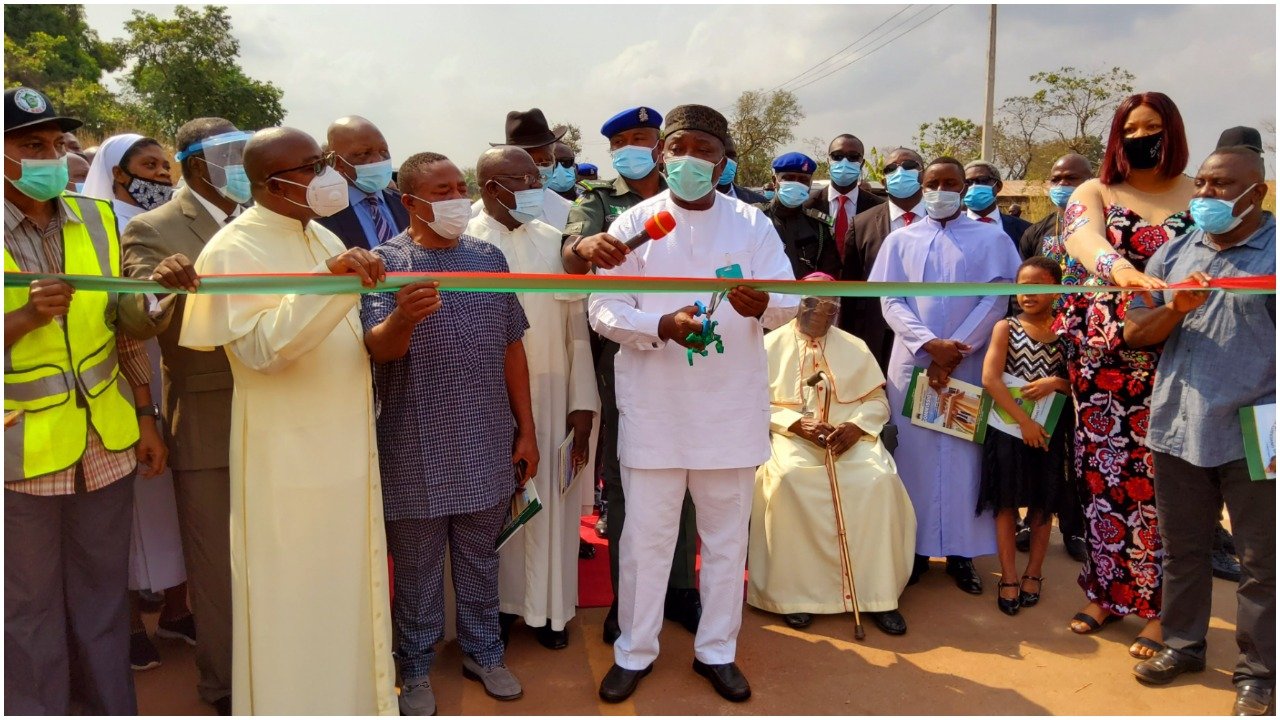 Road, On Tuesday, Governor Ifeanyi Ugwuanyi of Enugu State reiterated his administration’s continuous support for development of the state’s rural areas, in keeping with the solemn promise in his inaugural address, in 2015.