Nigeria news : Muhammadu Buhari has been lying to Nigerians that Boko Haram has been defeated Fani-Kayode 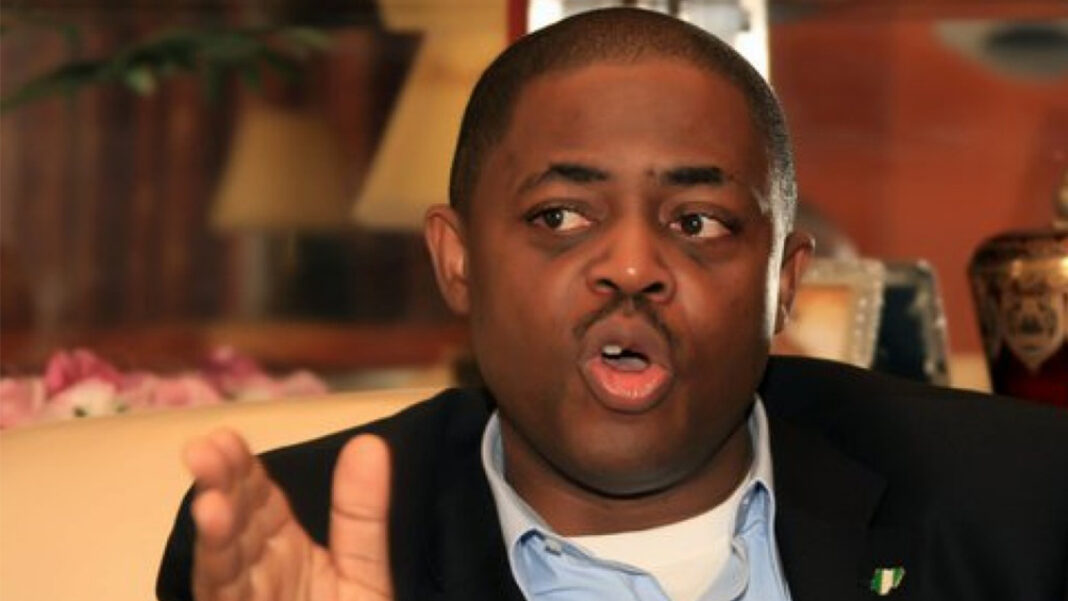 Nigeria news : Muhammadu Buhari has been lying to Nigerians that Boko Haram has been defeated Fani-Kayode: Nigeria’s former Minister of Aviation, Femi Fani-Kayode, has reacted to statement by Minority leader the Nigeria Senate, Senator Enyinnaya Abaribe, calling for the resignation of President Muhammadu Buhari.

wowplus.net had reported that Enyinnaya Abaribe in his contribution to the motion sponsored by the Senate leader, Yahaya Abdullahi on national security said, President Muhammadu Buhari has been lying to Nigerians that Boko Haram has been defeated.

He explained that the APC government has been surviving on propaganda while Nigerians who elected them into power have been suffocating and under siege.

In reaction, Fani-Kayode on Twitter commended Senator Abaribe for his contribution adding that Buhari should bury his head in shame.

He said, ”I commend my friend, brother & in-law, Sen. Abaribe, for having the courage to call for the resignation of President Buhari.

”A President that refuses to protect his people from killer herdsmen & bloodthirsty terrorists ought to not only resign but also bury his head in shame.”