The dismal amount of money Tara Reid made for American Reunion 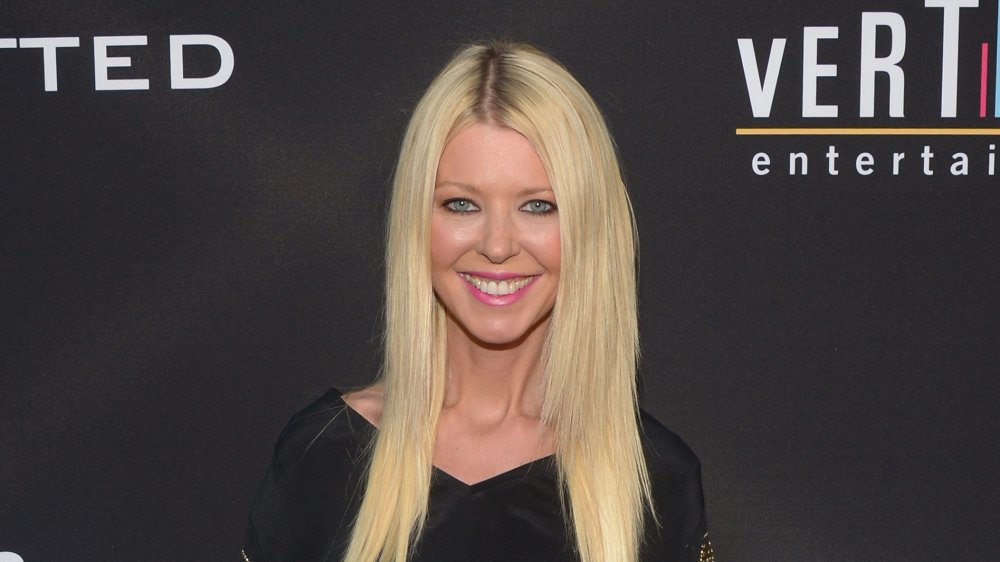 Tara Reid may have the Sharknado films to thank for her career’s revival, but that didn’t stop her from suing the producers for $100 million when she felt like they hadn’t stuck to their end of her contract.

When Reid agreed to appear in the sixth (yes, sixth) movie in the Sharknado series, aptly called The Last Sharknado: It’s About Time, her contract stated that “in no event, shall [Reid’s] likeness be used for any merchandising in association with alcohol, tobacco, gambling, hygiene, or sexual products without [Reid’s] prior written approval,” according to Forbes.

Despite the stipulations of the agreement with Reid, Sharknado producers apparently made deals that would see the movie’s characters, including Reid’s April Wexler, featured on beer products, as well as slot machines and video gambling devices. This sparked the massive $100 million lawsuits, which Reid launched in December 2018. Unfortunately for her, things didn’t go quite as she planned, and by April 2019 she had dropped the lawsuit. It turns out that not everything Sharknado-related will lead to a financial whirlwind.