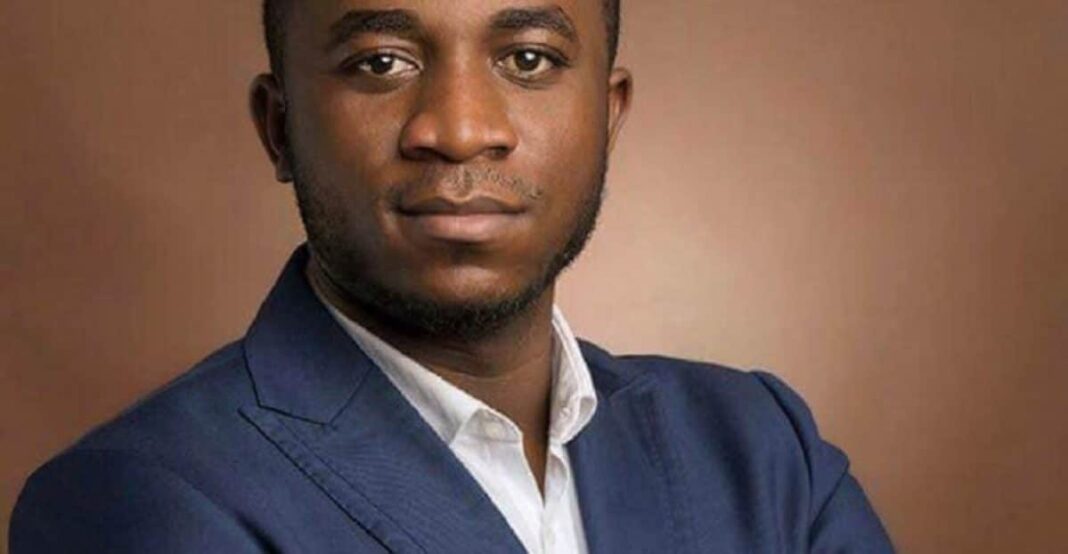 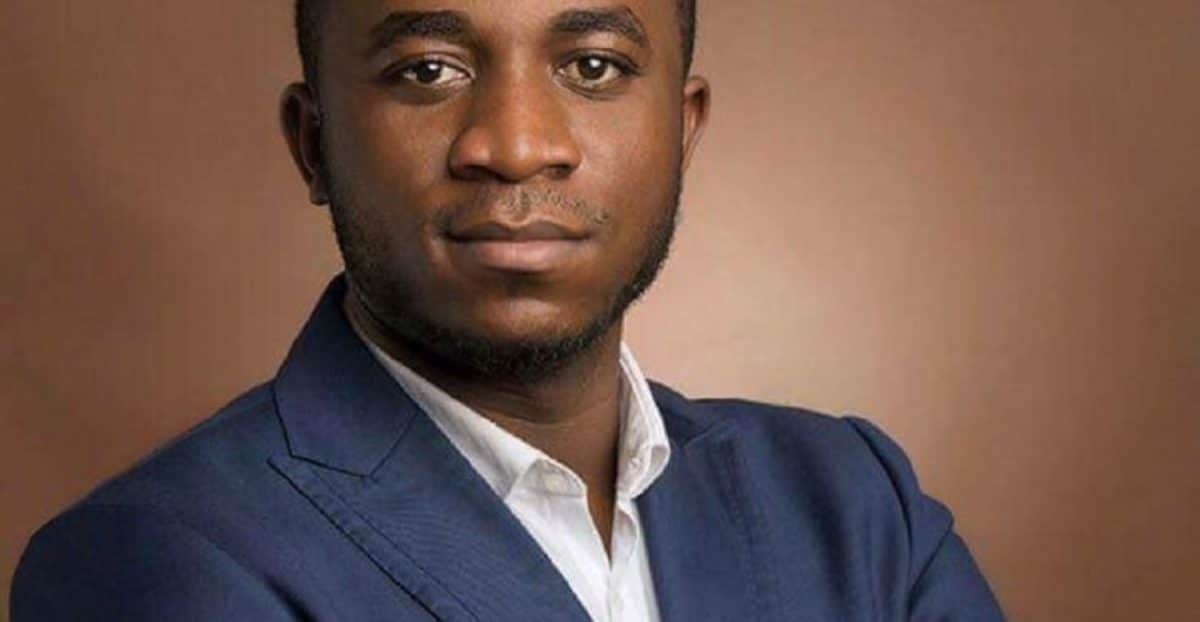 Justice Rilwan Aikawa of a Federal High Court in Lagos has ordered the interim forfeiture of N280.5 million in the bank accounts of two firms linked to Obinwanne Okeke, popularly known as Invictus Obi, to the Federal Government.

The 31-year-old Okeke is currently standing trial in the United States of America for an alleged $11 million cyber fraud.

Justice Aikawa’s order was sequel to the granting of an ex-parte motion filed by the Economic and Financial Crimes Commission (EFCC).

In his arguments, EFCC’s lawyer, Rotimi Oyedepo, said the motion was brought pursuant to Section 17 of the Advance Fee Fraud and Other Related Offences Act 2006, Section 44 (2) (b) of the Constitution and under the inherent jurisdiction of the court.

The lawyer told the court that the funds domiciled in First City Monument Bank (FCMB) and Zenith Bank, were “reasonably suspected” to be proceeds of cyber crime.

He sought for an order of Interim forfeiture of the fund to the Federal Government to prevent Okeke from dissipating same saying the court is empowered by law to do so.

After listening to Oyedepo’s submissions, Justice Aikawa made an order for the temporary forfeiture of the fund to the Federal Government.

He also directed the anti-graft agency to publish the interim order in a national daily for the two firms or any other interested party to show cause within 14 days why the fund should not be permanently forfeited to the Federal Government.

In an affidavit in support of the motion, an EFCC’s investigator, Ariyo Muritala, disclosed that he was one of the officers assigned to investigate the request for information from the United States Department of Justice, office of the Legal Attache, U.S Consulate General, on Obinwanne George Okeke and three others.