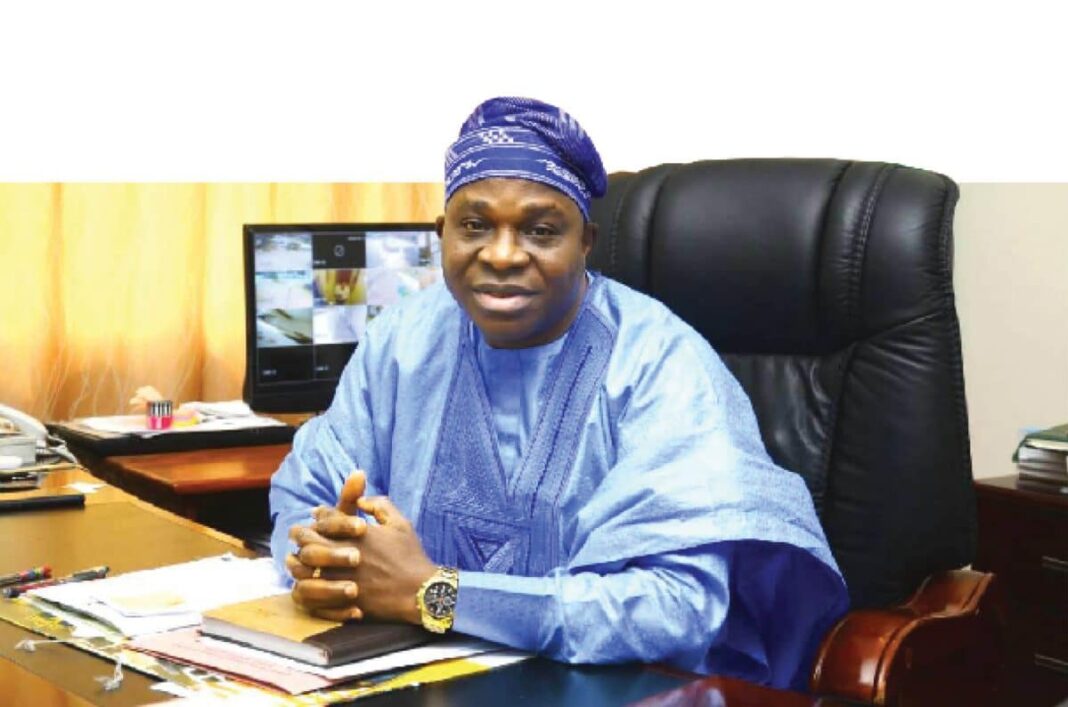 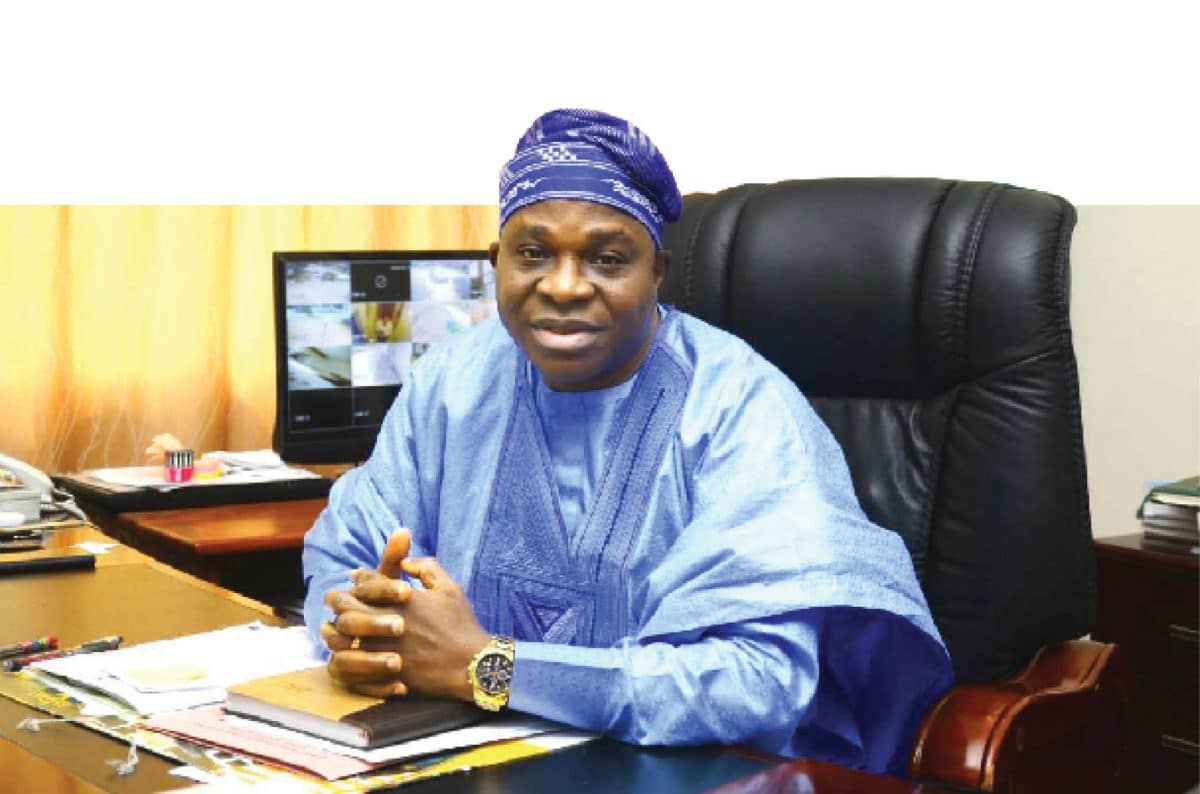 Nigeria’s Ambassador to Republic of Benin, Ambassador Kayode Oguntuase, has reacted to reports that that the embassy in Cotonou was attacked.

A video clip allegedly showing an attack on Nigeria’s Embassy in Benin, Cotonou had emerged on Saturday.

However, a statement made available by Oguntuase to the News Agency of Nigeria (NAN) on Sunday described the video clip as false and fake.

Oguntase said, “My office has been inundated with telephone calls regarding an attack on Nigerian embassy in Cotonou.
“There have been insinuations arising from a video clip now in circulation, claiming that the embassy was attacked by hoodlums,’’ he said.

He also stated that Nigeria’s embassy and its diplomatic personnel were safe and free from any form of danger.

“The Embassy wishes to state that this news is fake; the embassy of Nigeria in Cotonou was never attacked and the embassy is not under any form of attack.

“The Embassy premises and its personnel are currently safe, well protected and free from any form of threat or danger,’’ Oguntuase said.